Buy One, Get One Free 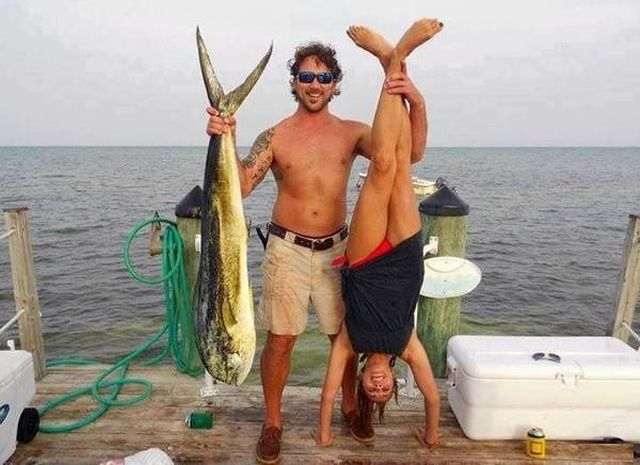 A two-for-one deal never looked better. This guy made quite the lucky catch. If he decides to toss one back into the sea, he better choose carefully... Does anybody know what he used as bait? 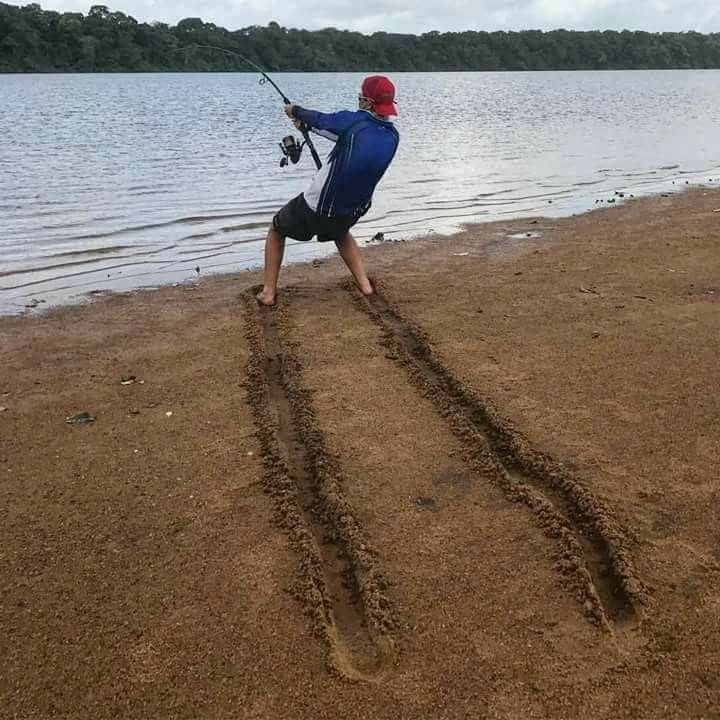 Whoever was on the other end of this rod put up quite the fight—they proved to be quite the match. No matter how badly our guy wants to win, it doesn't appear as though he's going to have much luck. Who said fishing wasn't an endurance sport?