These Haunting Pet Panoramic Photo Fails Will Split Your Sides

Pets are difficult to capture in-frame even when they're standing perfectly still. If you're really lucky, maybe they'll even look right at the camera. However, don't even think about attempting a panoramic photo of your pet unless you want to see some truly terrifying results. Some of these panorama fails will leave you in tears with just how badly the photographer missed the shot...

What Are You Lookin' At? 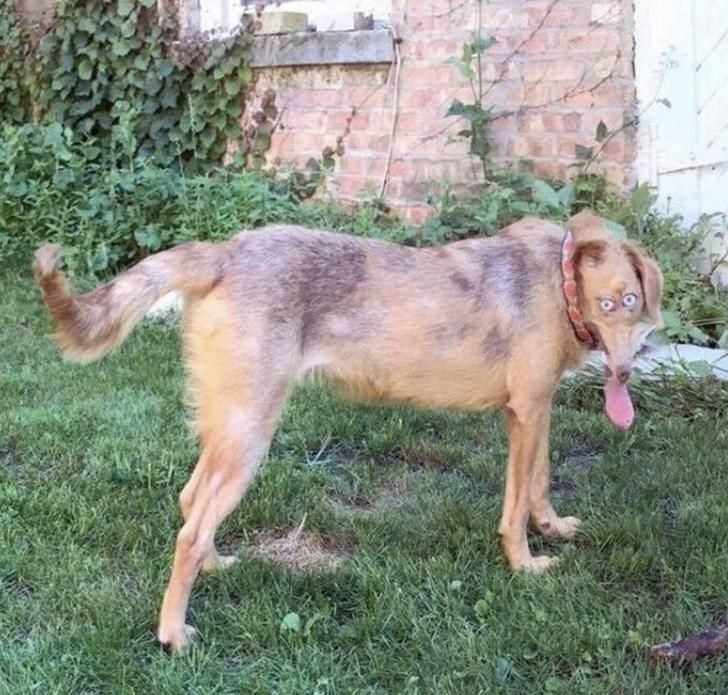 This dog's eyes are certainly bigger than its stomach, and they're looking right at you. This guy probably took a single step out of the frame and threw off the entire photo. Either way, he seems pretty proud of his new favorite portrait. 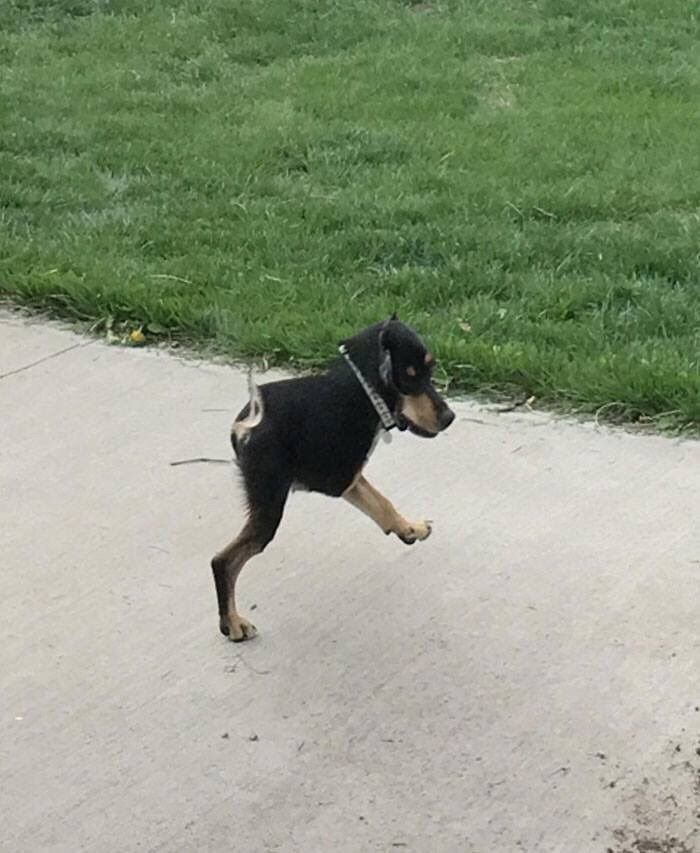 This is him now. Feel old? It's unclear what exactly happened with this one, but this pupper is missing half of his body. He looks like he was happily trotting along and wasn't even aware he was getting his picture taken. What a life.