These Gripping True Crime Podcasts Will Get Your Adrenaline Pumping 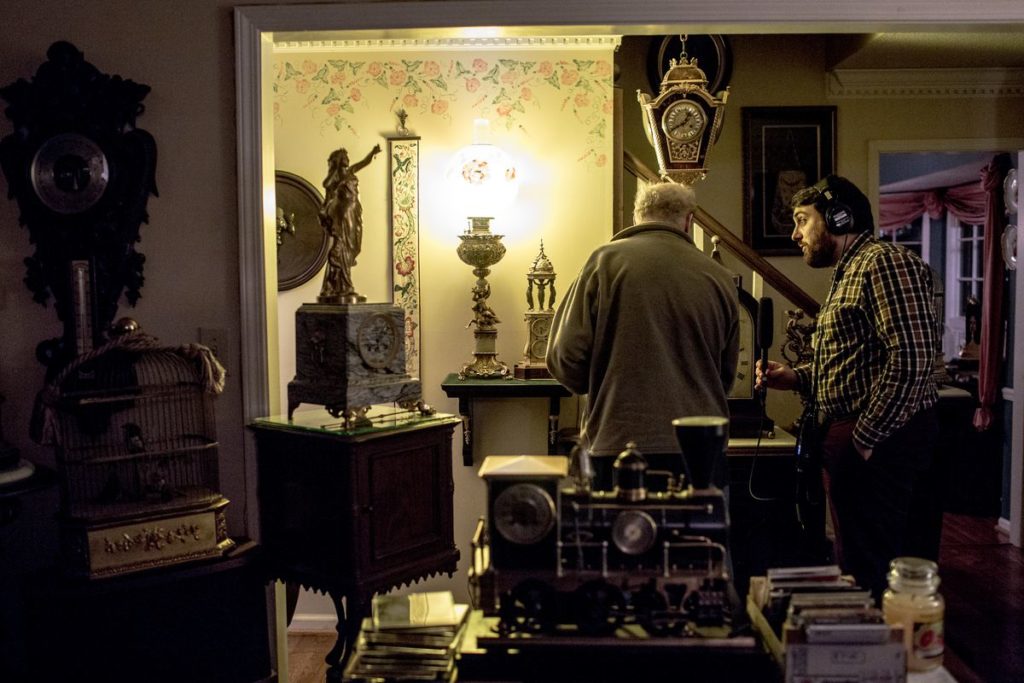 S-Town, a podcast from the same producers as Serial, follows a man named John who loathes his town in Alabama and demands someone investigate the wealthy family who’s been accusing him of murder. 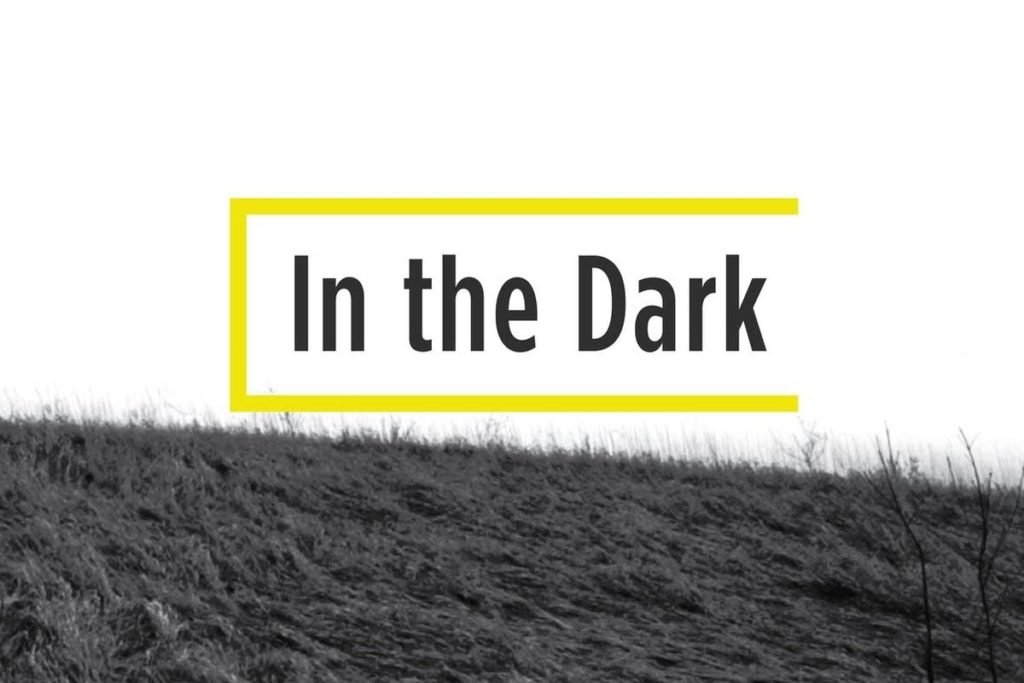 In 1989, 11-year-old Jacob Wetterling was kidnapped in Minnesota. 27 years later, reporter Madeleine Baran unearthed serious issues with the ways in which law enforcement mishandled his case, and how it eventually resulted in the creation of the sex offender registry.