These Forrest Gump Facts Are Better Than a Box of Chocolates

Stars in the Stars

In the movie, Gary Sinise’s character makes a reference to the Forrest Gump book. He says that the day Forrest works on the shrimp boat is the day he becomes an astronaut, both of which are jobs he held in the book. 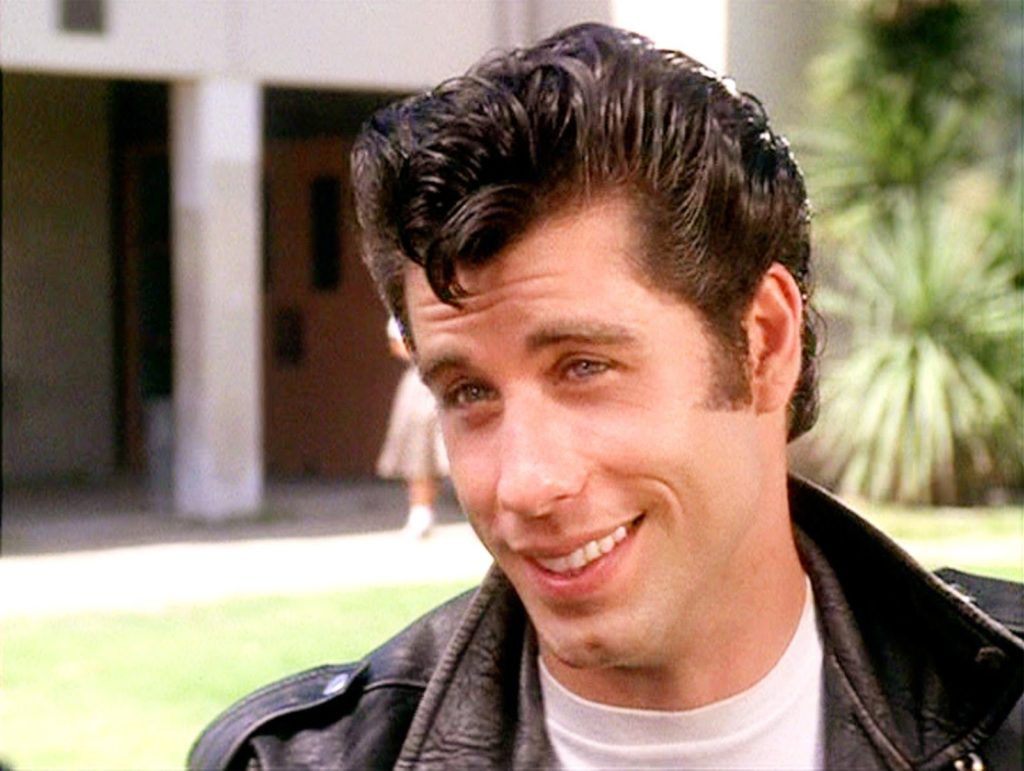 Though Tom Hanks’ performance was hailed as some of his best work, he almost didn’t have the part. The first choice was John Travolta. Bill Murray and Chevy Chase were also considered. Bet they’re upset they passed it up!