These Forrest Gump Facts Are Better Than a Box of Chocolates

Forrest Gump quickly earned its title in every movie lover’s Hall of Fame after its 1994 release. Tom Hanks was praised for his iconic performance of the title character who could do it all, but how much do you really know about the film that had everyone comparing life to a box of chocolates? Read on to find out the secrets of the cinematic masterpiece… 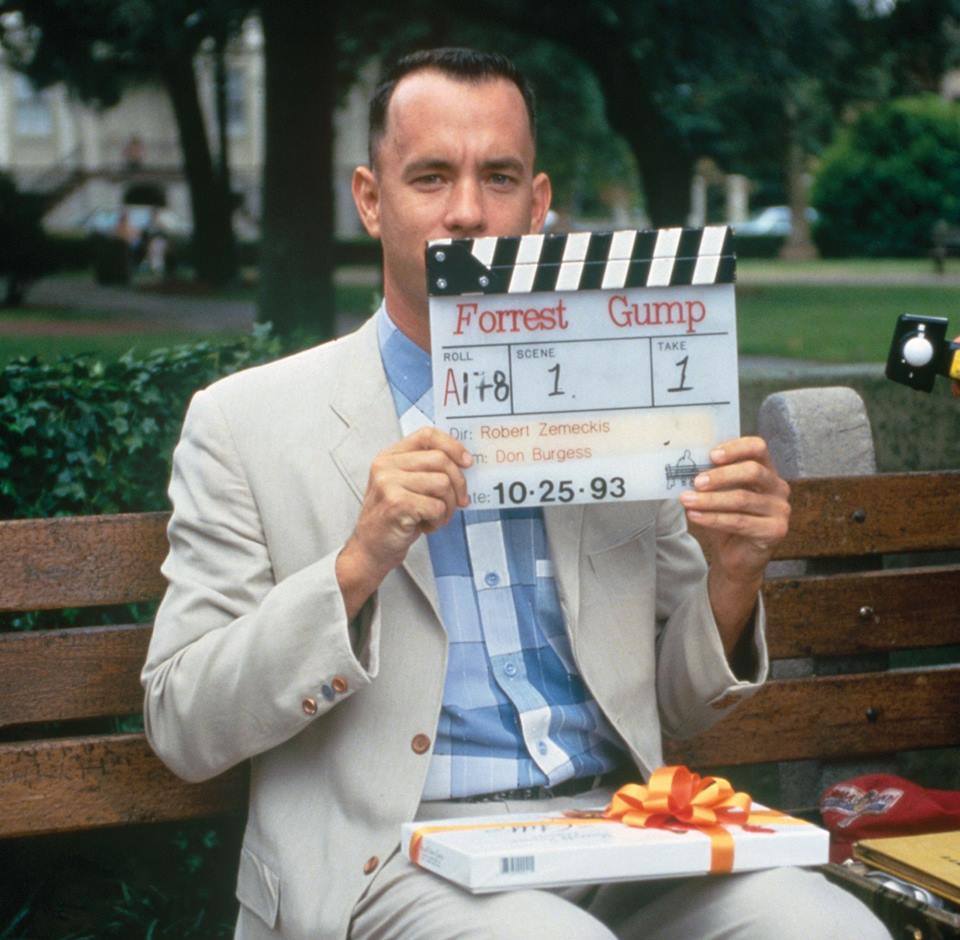 Tom Hanks is a very esteemed and celebrated actor, and it’s because he takes such pride in his work. He said he wouldn’t sign onto the script unless it was historically accurate. Attention to detail matters! 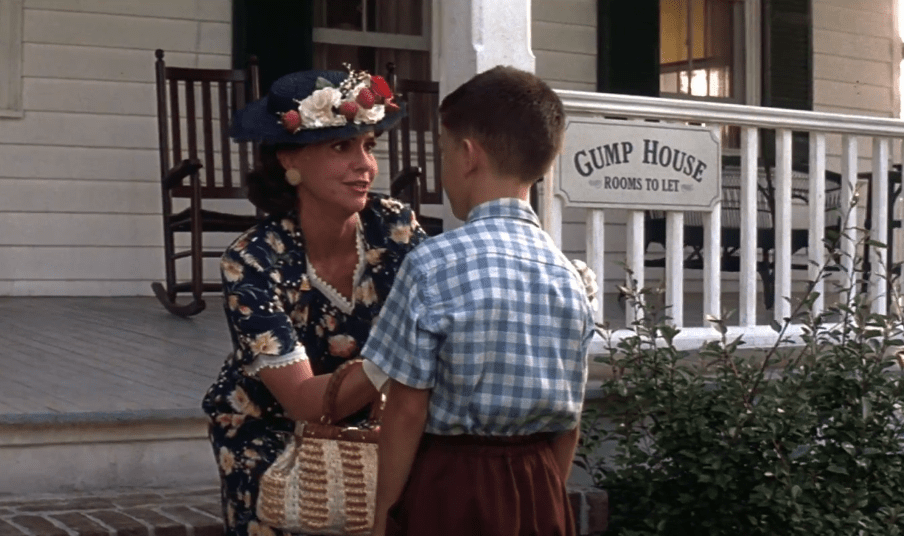 Tom Hanks was a little uncomfortable with Gump’s strong southern accent. He was worried he wouldn’t be able to do it convincingly, but he was persuaded by director Robert Zemeckis to dive into the drawl written for the character.