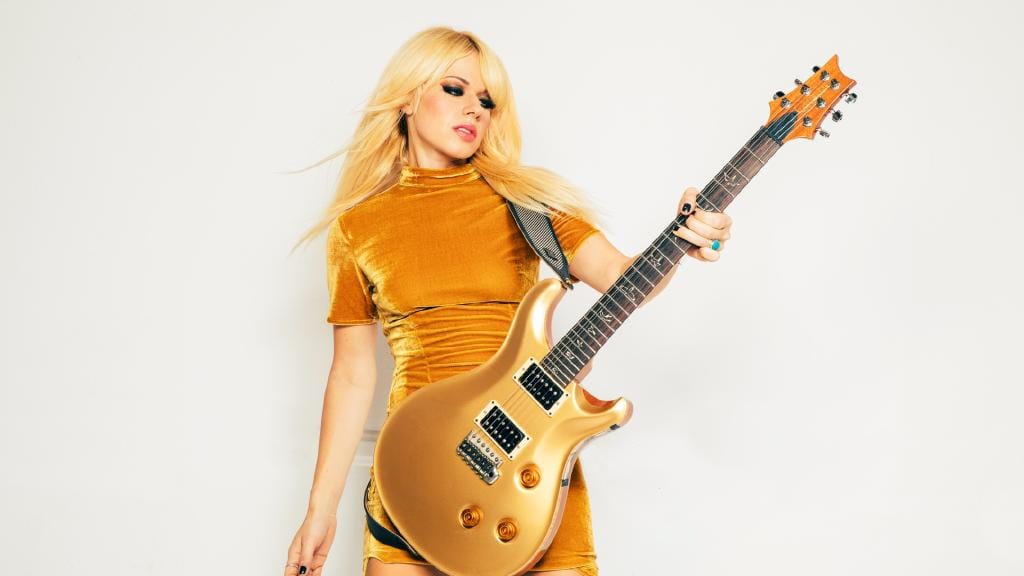 At 19 years old, Orianthi took the NAMM stage for the first time. Her electrifying playing and songwriting have inspired scores of young girls to try their own skills at electric guitar. She now plays with Richie Sambora in RSO. She is a fan of various PRS model guitars. 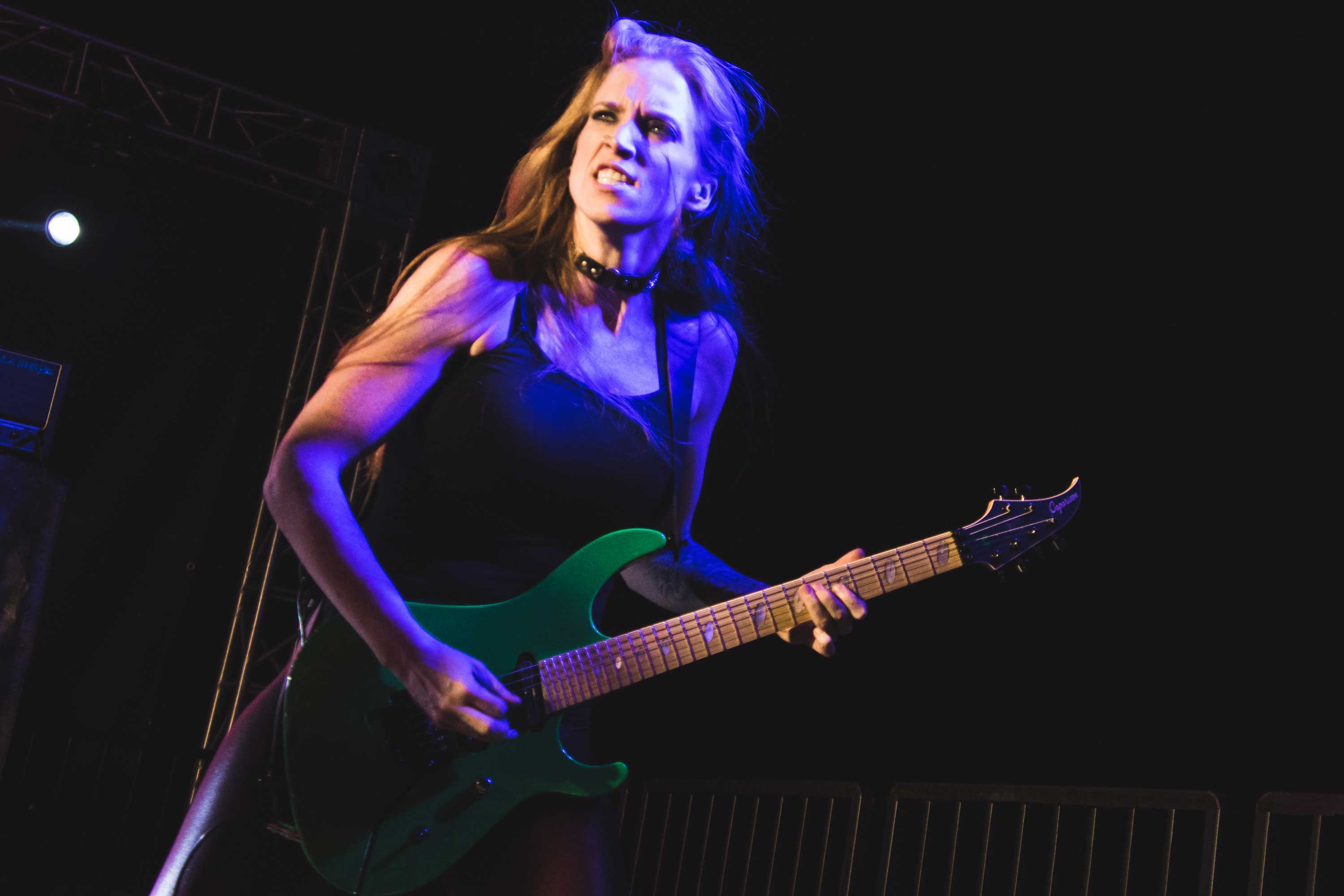 This Iron Maidens member has paved her way to become a bona fide guitar celebrity despite fronting a tribute band. A graduate of Paul Green’s School of Rock, her YouTube views skyrocket in the millions. Her notable instrument is a Jackson Adrian Smith Signature guitar in absinthe green.