These Fans Ended Up With Their Celebrity Crush

It’s not every day that you get to meet your celebrity crush. It’s even less likely that you’ll actually end up with them, but for these lucky people, dreams really do come true. Find out which stars are married to totally normal people… 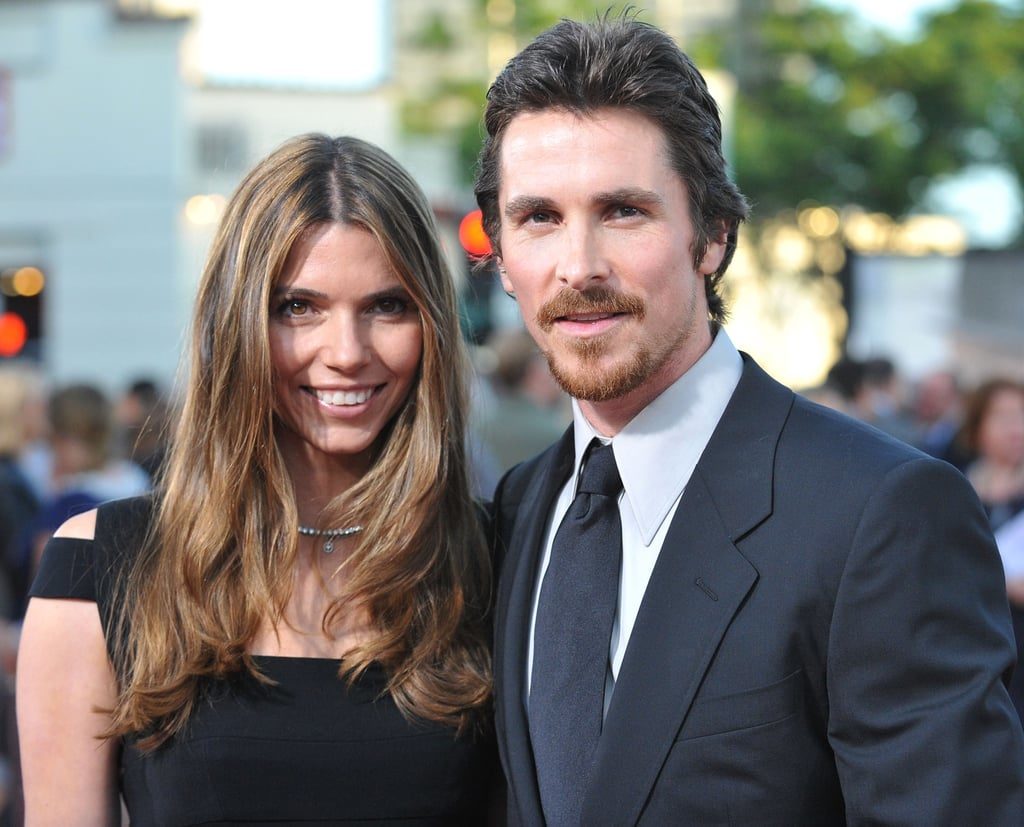 Christian Bale truly can do it all. He’s known for playing intense characters and going all-in for his performances. He met his wife, Sibi, at a cast party for Little Women. At the time, she was Winona Ryder’s personal assistant. 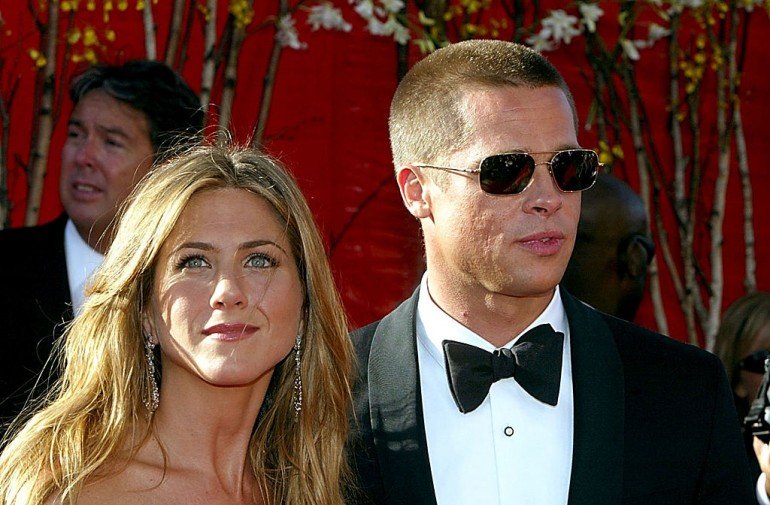 Brad and Jen were the 90’s IT COUPLE and there’s absolutely no room for argument. Their breakup hurt EVERYONE. Brad was one of Jen’s biggest fans while she was on Friends, and they fell in love and got married quickly. After their split, Brangelina was born.