These Famous Costars Absolutely Hated Each Other

Celebrities are pretty good at hiding their feuds with one another... For the most part! There are so many costars who despise each other, and it's very possible that you had no idea! 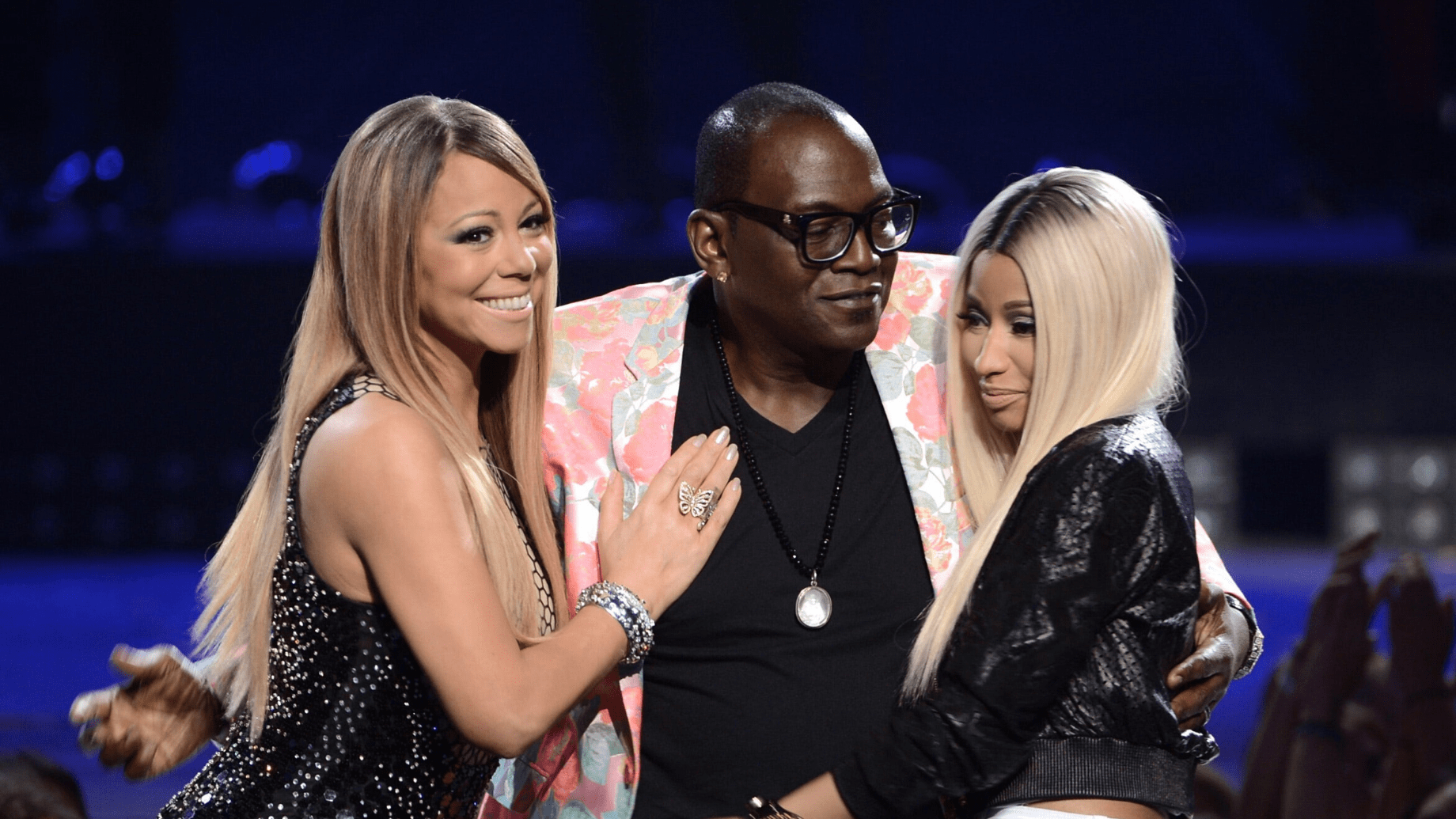 American Idol was never not involved in drama. What were they thinking when they brought on two iconic diva's as judges? It only took them a few weeks to start threatening each other. 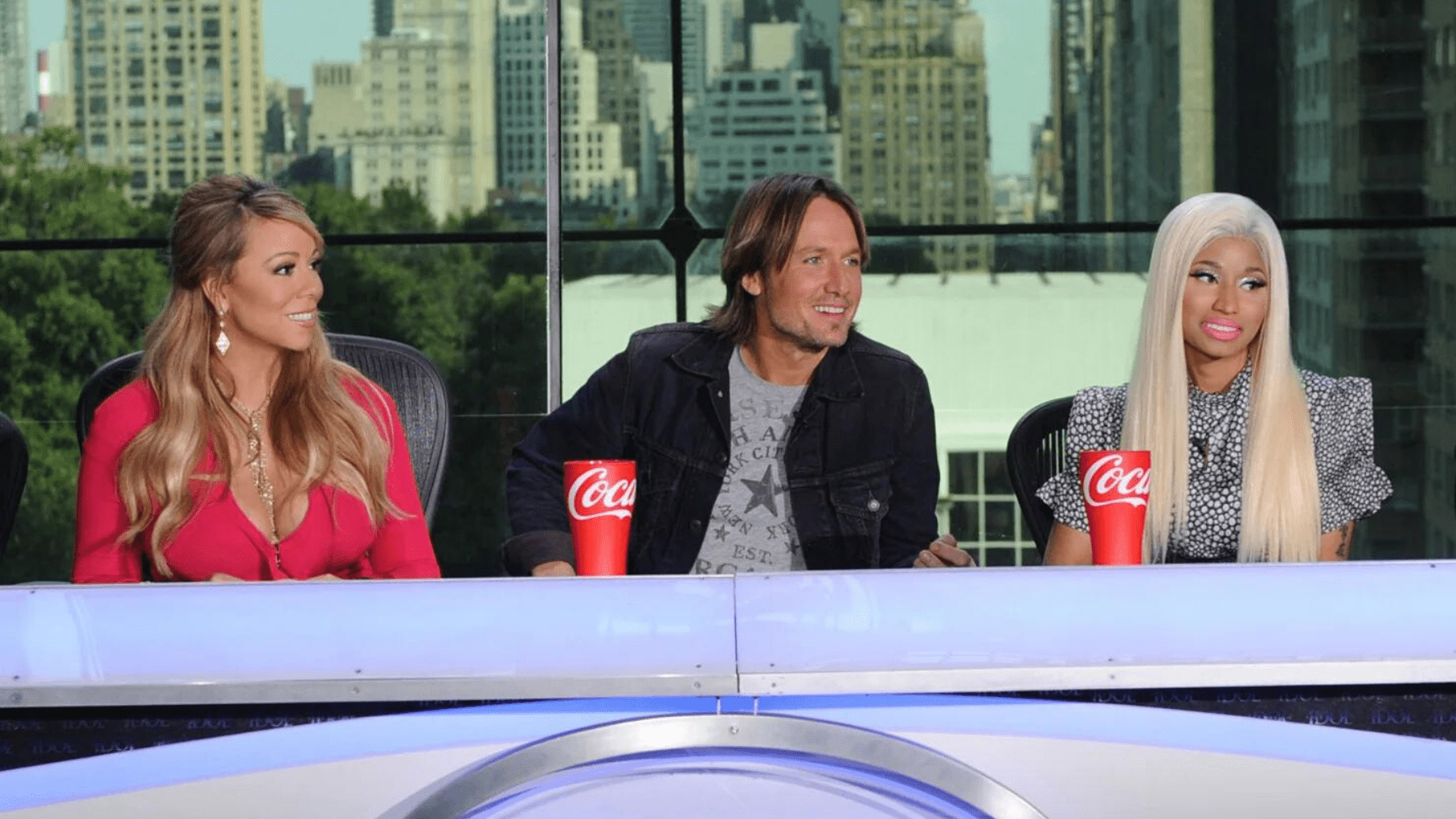 Apparently, Carey felt that Minaj had no right to be on the show because she had "no talent." That does sound like a Mariah Carey thing to say...