These Colorized Images Redefine the Meaning of History

Color is an integral part of understanding the world around you. Without color, visuals lose context and depth. The following images were originally black and white, but digital editors were able to colorize these photos from the early 20th century. If you’ve ever been curious about what history would have looked like in color, now is your chance to see the past from a brand new perspective…

Room on the Titanic 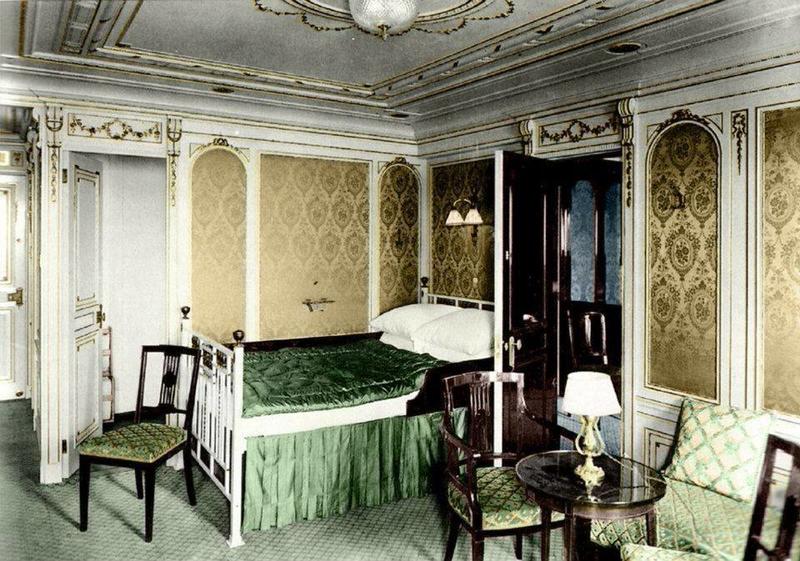 Rooms aboard the Titanic were nothing to scoff at. For the first-class passengers, no expense was spared. The interior of the boat looked more like a palace. The wealthiest passengers were able to purchase tickets for several suites that were connected to one another; they could then open the interconnecting doors to create one enormous suite. 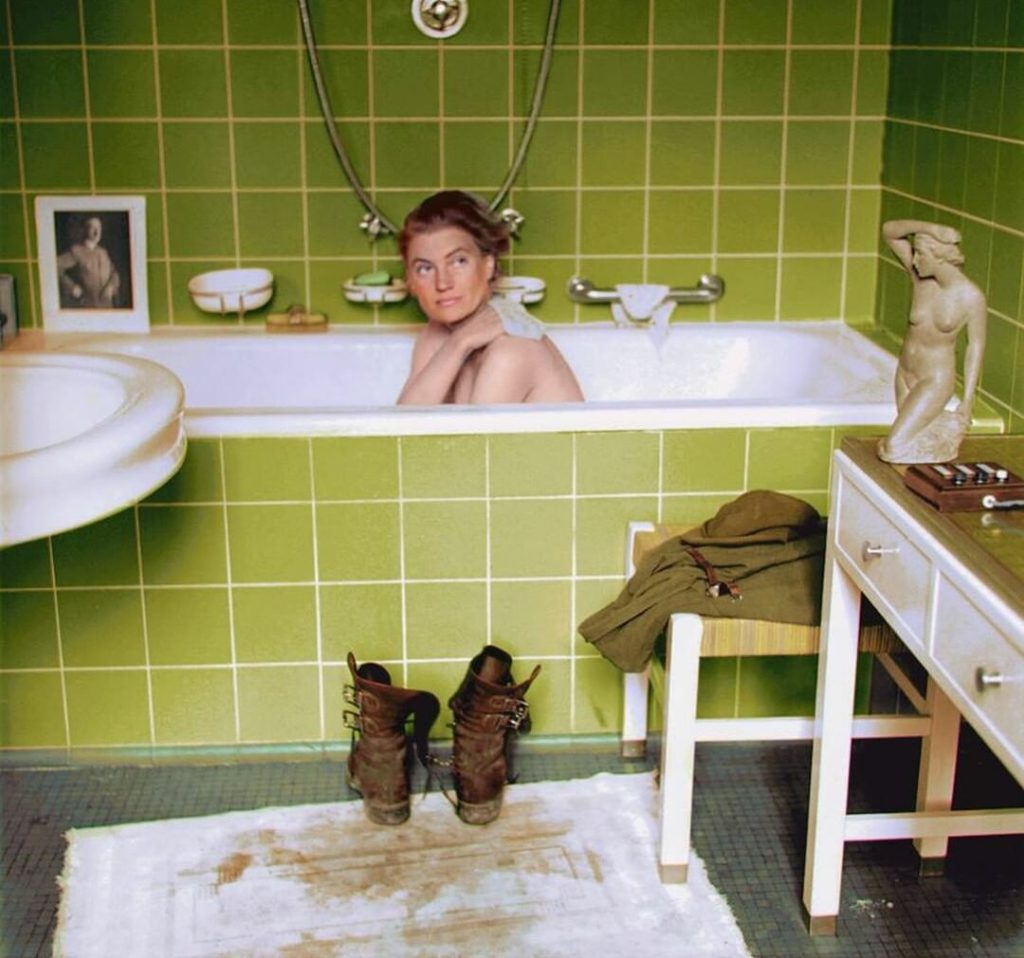 Before Lee Miller became a wartime photojournalist, she was a successful fashion model. Later, Miller followed the 83rd Infantry Division of the U.S. Army to Germany, where she documented the atrocious crimes committed in Dachau. She then went to Hitler’s apartment and took a bath. Her boots were muddied after trekking through the concentration camp.