These Celebs Guest-Starred On Television Shows Before Their Big Break

All of Hollywood's greatest stars had to start somewhere, right? Usually, that meant small roles in some of our favorite sitcoms. Find out where you've definitely seen some of the world's most popular celebrities before they were ever famous.

Jessica Alba in "The Secret World of Alex Mack" 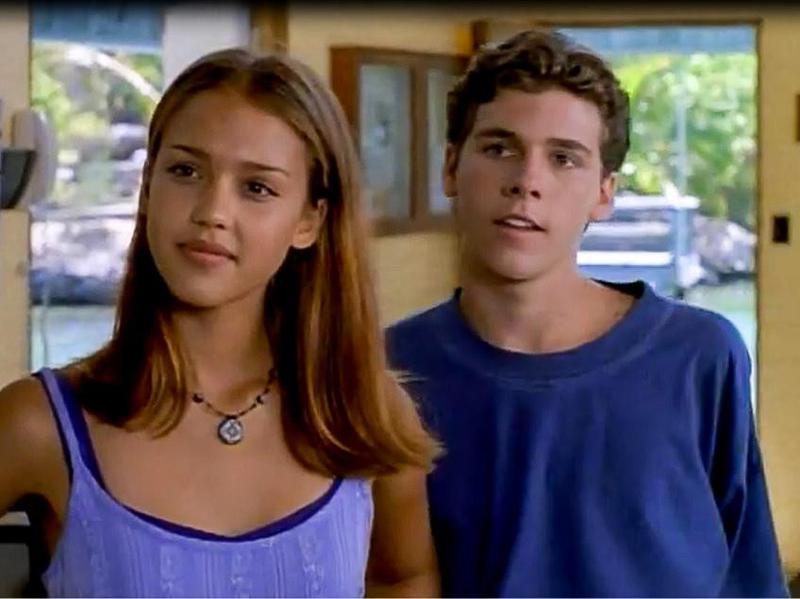 Remember this iconic '90s show? "The Secret World of Alex Mack" was about a teenage girl with hidden superpowers, and Jessica Alba played Alex's crush's girlfriend. Her character's name was also Jessica, and she was featured in three episodes total. 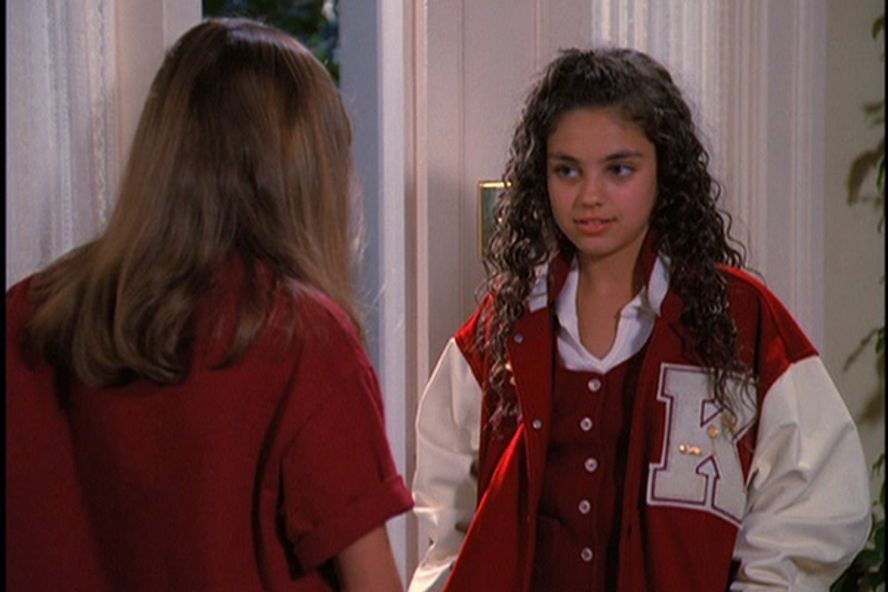 So many people have guested on "7th Heaven," Mila Kunis included. It was her first television role before she was cast as Jackie on "That '70s Show." She played Ashley, a bully who eventually befriends Lucy and stirs the pot for the family.