Celebrities Who Made The Most Ridiculous On-Set Demands

Sometimes, when stars know they can get what they want, they take every advantage to ask for the most ridiculous things they can think of. Even stars who seem chill on the surface can be a disaster on set. Find out which of Hollywood's favorite actors and actresses were nightmares to work with... 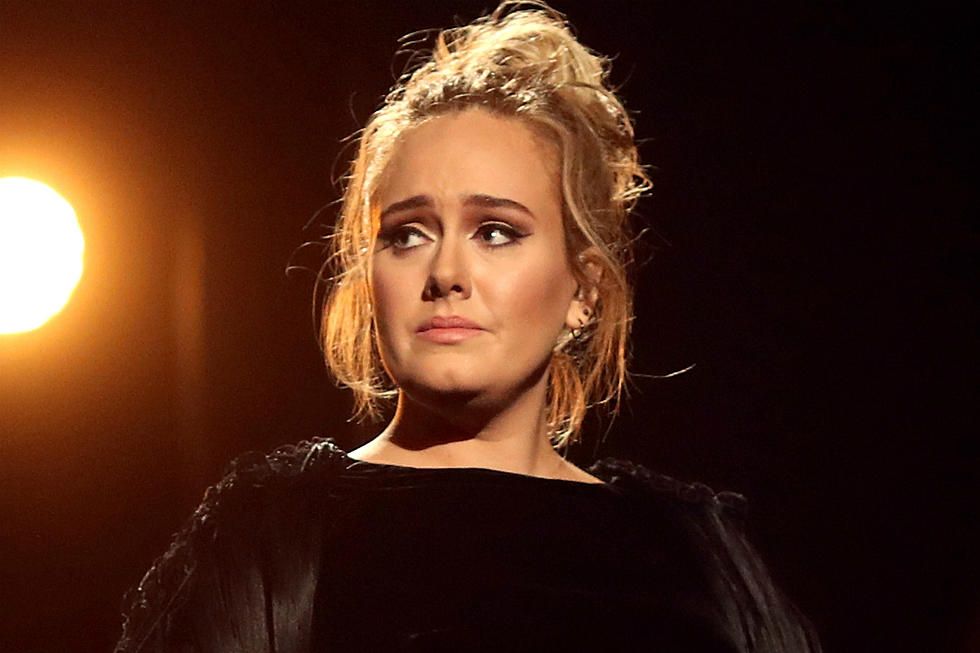 For Adele's 21 tour, she had two very specific and sophisticated requests. Her rider stated that she needed one pack of Marlboro Lights and a lighter in her dressing room to start. She also insisted on two bottles of the best California red wine and one bottle of California Sauvignon Blanc.  She emphasized that she did not want Chardonnay. 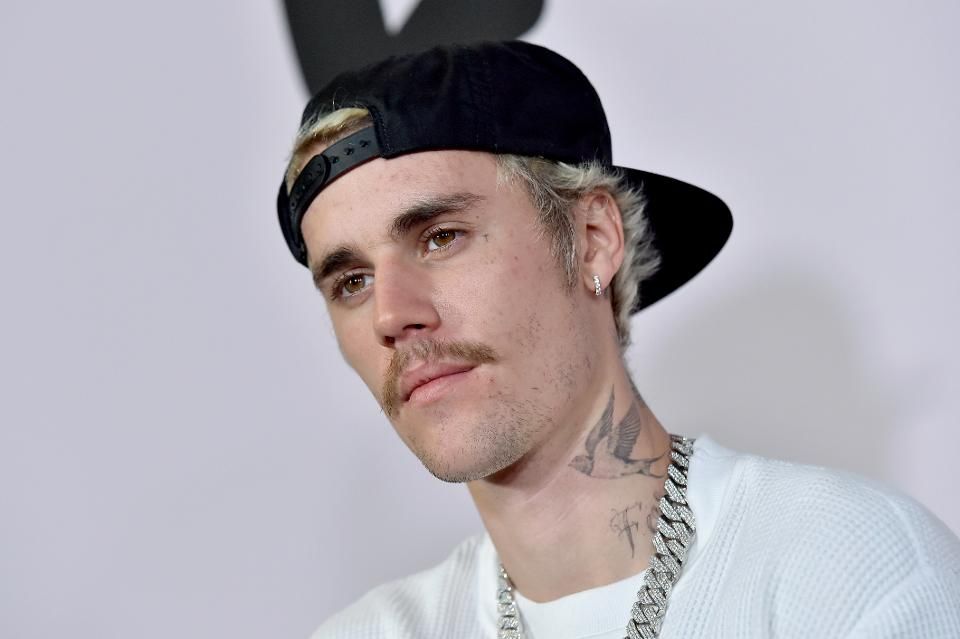 Early on in his career, Bieber's tour riders were super simple. All he wanted back in 2010 was a ton of snacks. Now that he's older, his demands are a little more refined. He asks for 10 luxury Sedans, a massage table, and a private jet on standby.