These Celebrities Had Their Worst Moments Caught In Tabloids

You can't work in Hollywood without falling victim to one tabloid scandal or another. In the entertainment industry, no one is off-limits. Unfortunately, stars like Lindsay Lohan and Britney Spears are all-too-aware of the damage incriminating photos can have on one's career. 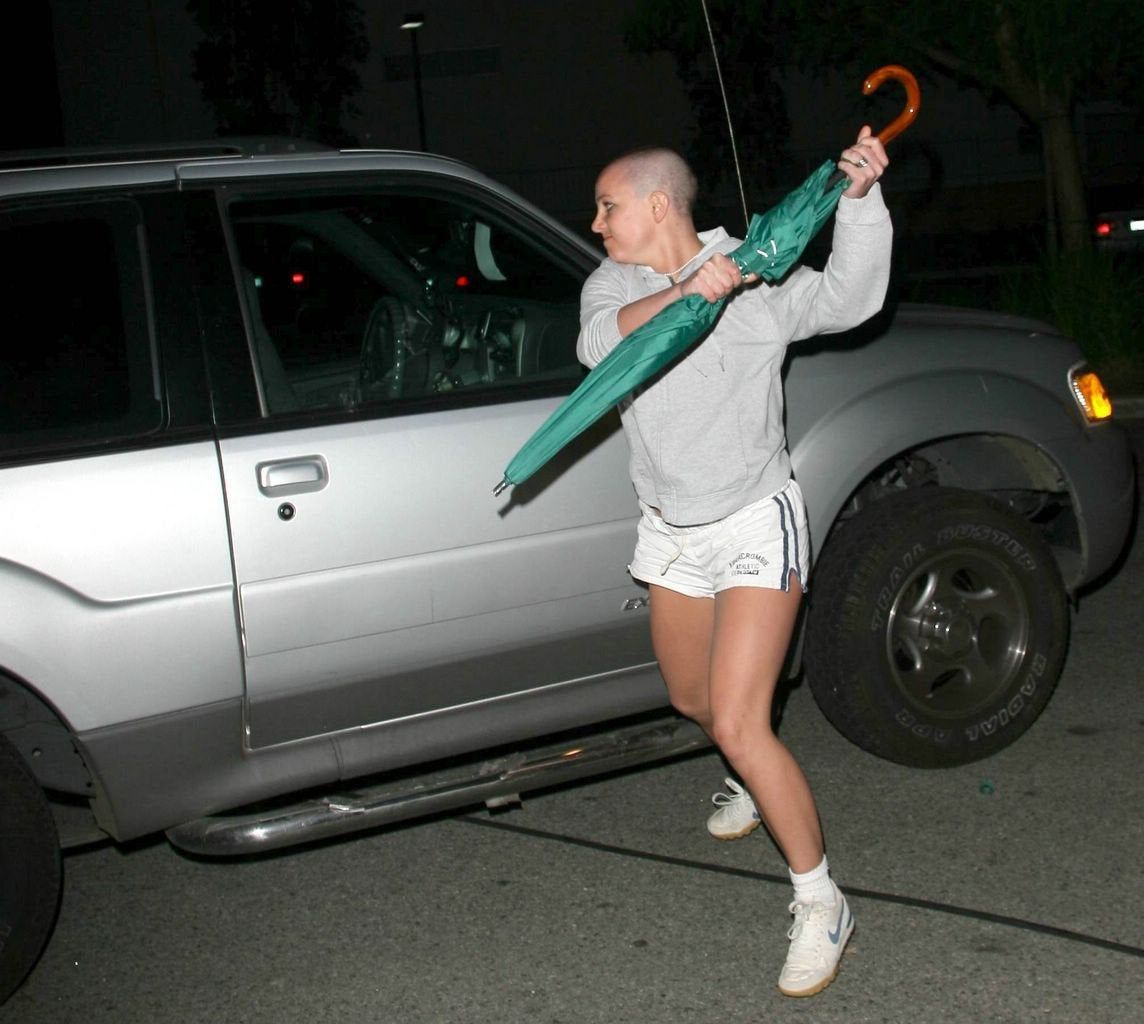 Britney Spears' very public breakdown in 2007 is likely one of the only pop culture events that everyone who uses the Internet is familiar with. This photo was snapped in the middle of Spears' custody battle with ex-husband Kevin Federline, and it was understandably incredibly stressful. The paps caught her in the middle of a rough moment...

Trying To Get a Reaction 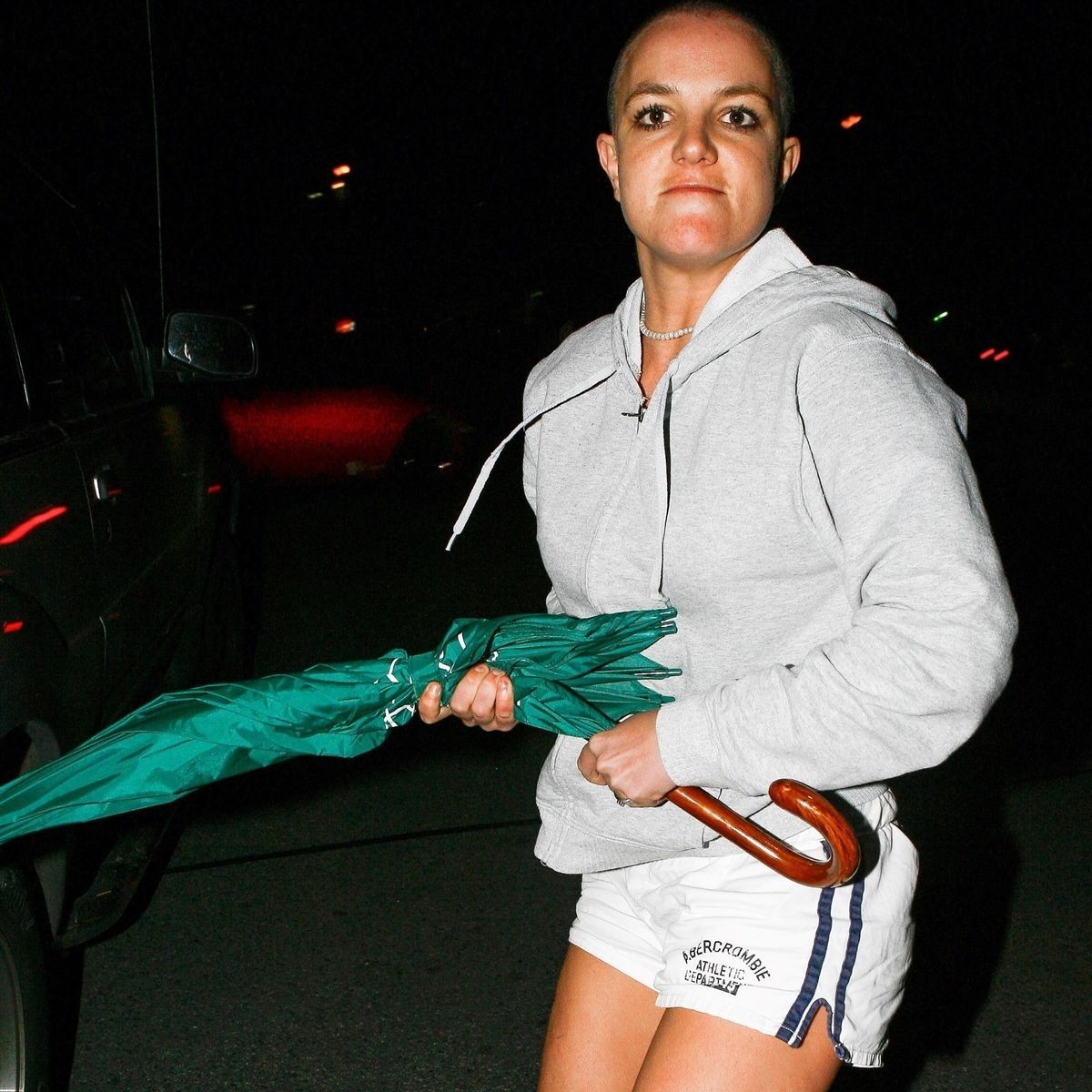 When Britney stopped at a gas station, paparazzi surrounded her and overwhelmed her with camera flashes. They tried to get a reaction from her regarding her personal drama, but what happened next was pretty unexpected. Britney grabbed an umbrella and went to town on one of the photographer's cars.