Even though it’s hard for celebrities to come to terms with a fall from greatness, the smart ones do their best to prepare. These stars have taken a step back from the limelight… and it’s probably for the best. 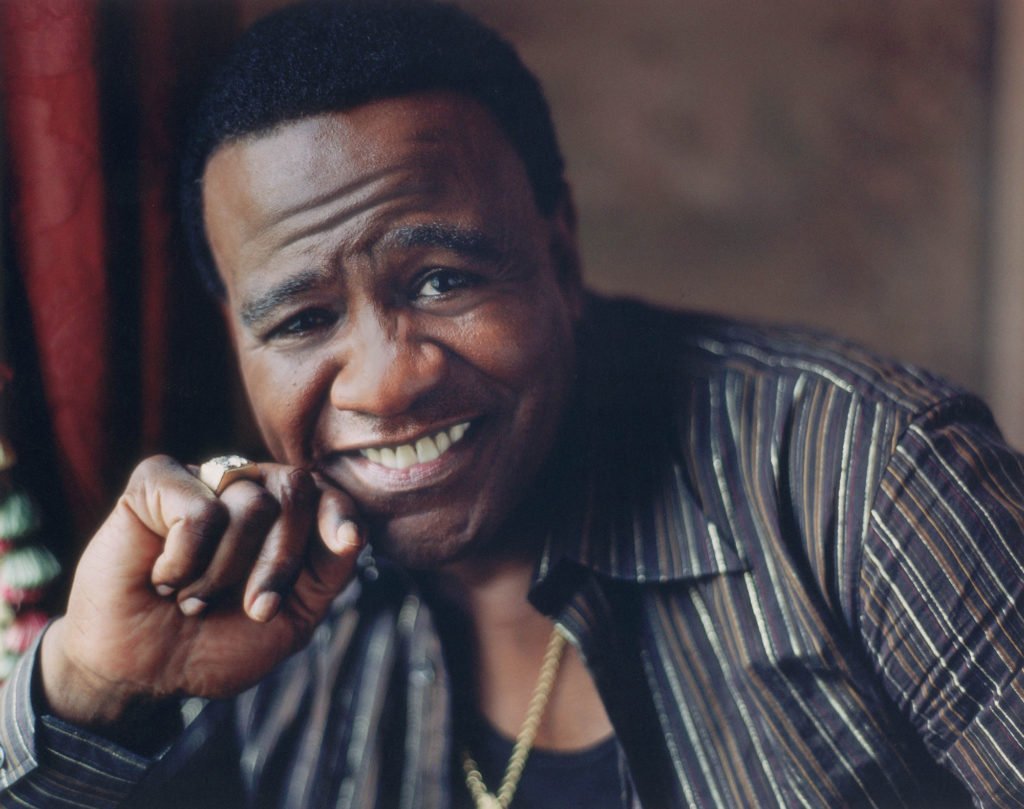 Although Al Green’s music was known for being all about “how to get down,” the soul singer has since pivoted in a different direction. Today, Green is a preacher at the Full Gospel Tabernacle Church in Memphis, Tennessee. 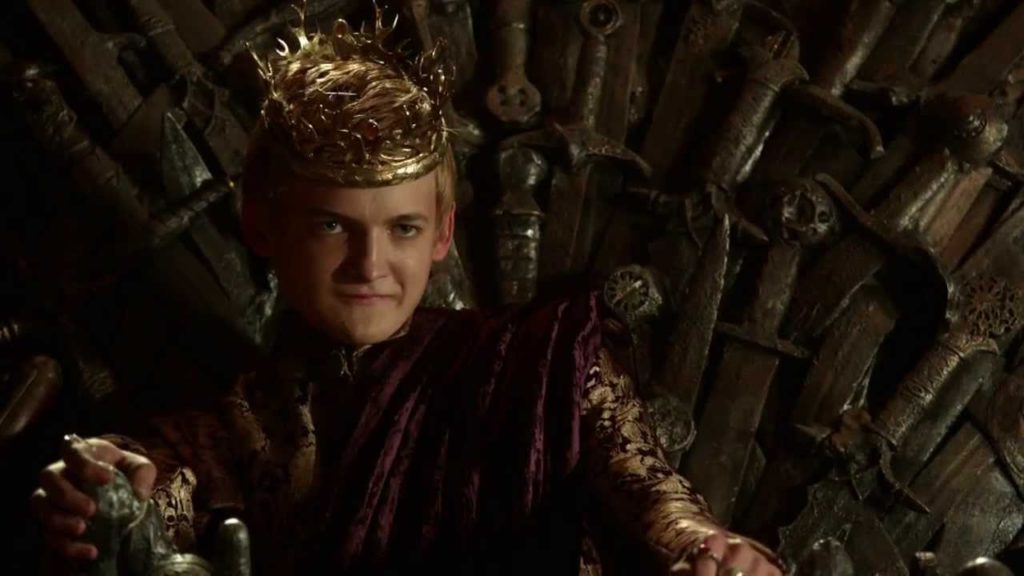 Even though King Joffrey may have been kicked off the royal throne in a rather undignified manner, actor Jack Gleeson actually left Game of Thrones to pursue academia. After playing the role of a villainous child-king for three years, Gleeson enrolled at Trinity College in Dublin, where he studied theology and philosophy.