These Bizarre Phenomenons Prove That Reality Is Stranger Than Fiction

The world is full of infinite wonders—but how many of them have you actually observed? From a town that's been on fire for 50 years to beavers the size of human adults, all of these curious phenomenons are very, very real. Sometimes, reality really is stranger than fiction.

Only 85% of the Population Has This Muscle 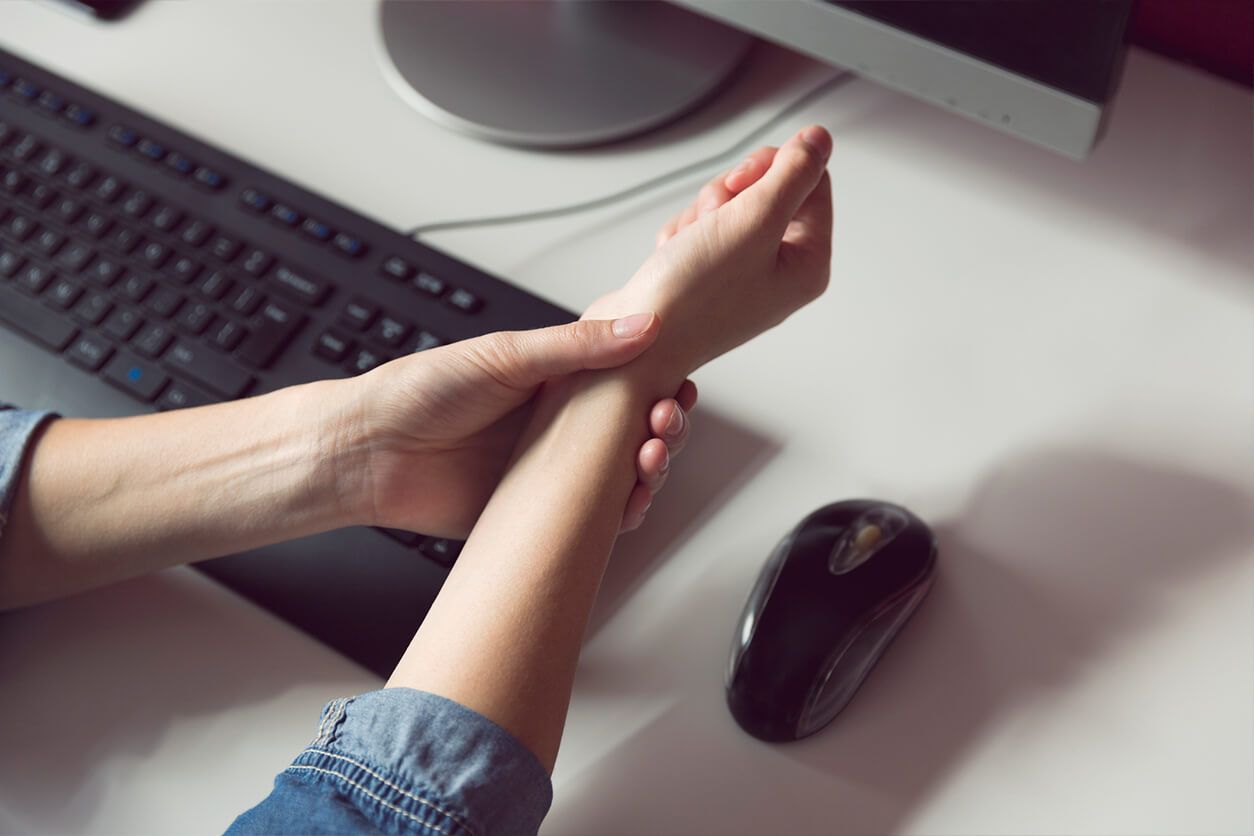 Some people can wiggle their ears. Others can lick their elbow. Weird, evolutionary developments have stuck with certain humans longer than others, and that includes the palmaris longus muscle. Want to check? Hold out your arm and touch your thumb and your pinky together. If you see a raised tendon in the middle of your wrist, you're among the 85% of people who have a palmaris longus. 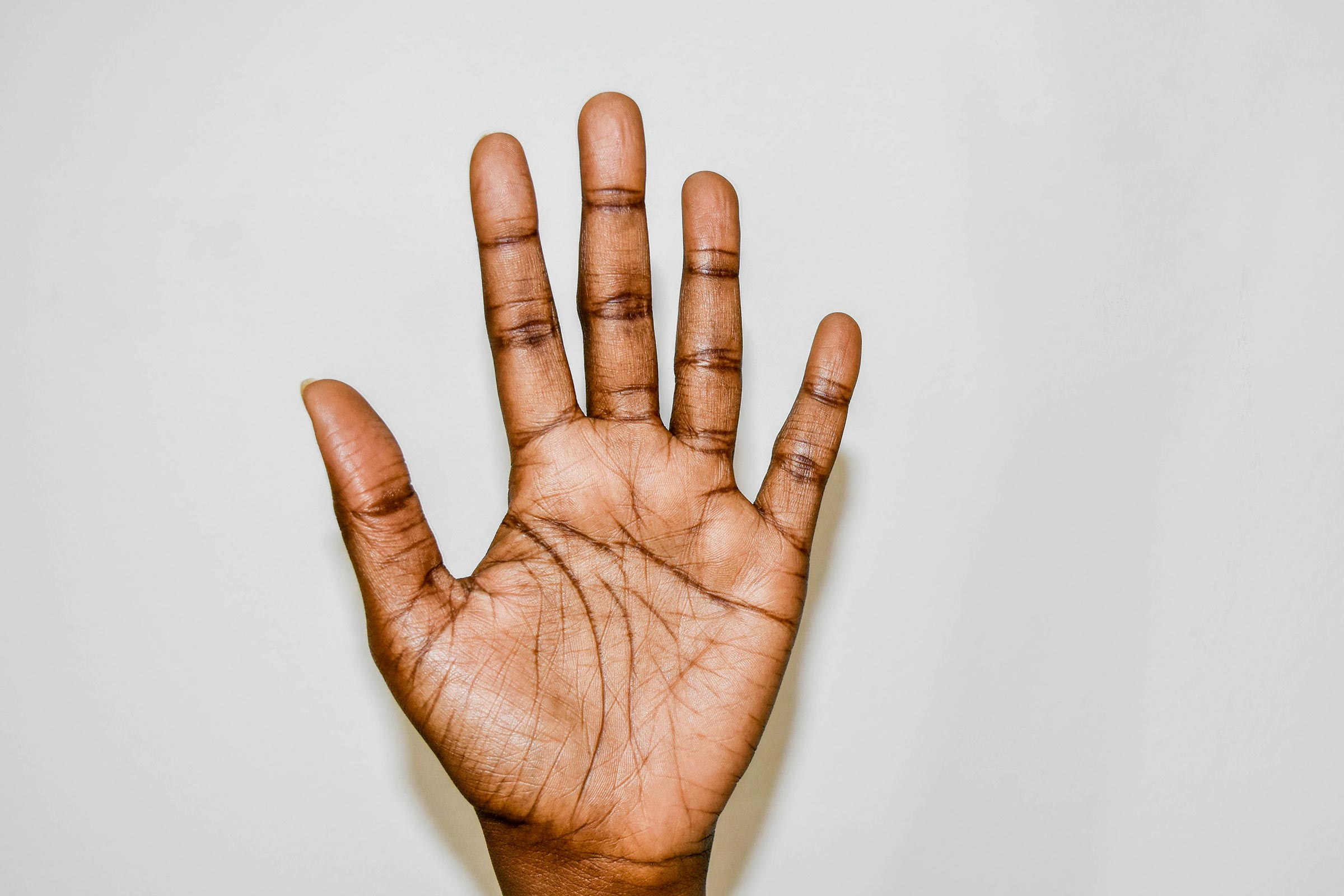 For those who have it, the visible tendon connects to the palmaris longus. There isn't any real reason that the muscle exists—research notes that its presence in our forearm has no bearing on arm or grip strength. In fact, it's so useless that surgeons will often remove the muscle and repurpose it for reconstructive or plastic surgery operations. The palmaris longus is one of many strange, ancient relics that remained a part of our bodies because it was too inconsequential to have totally disappeared.