These Awkward Prom Photos Will Send You Back To High School 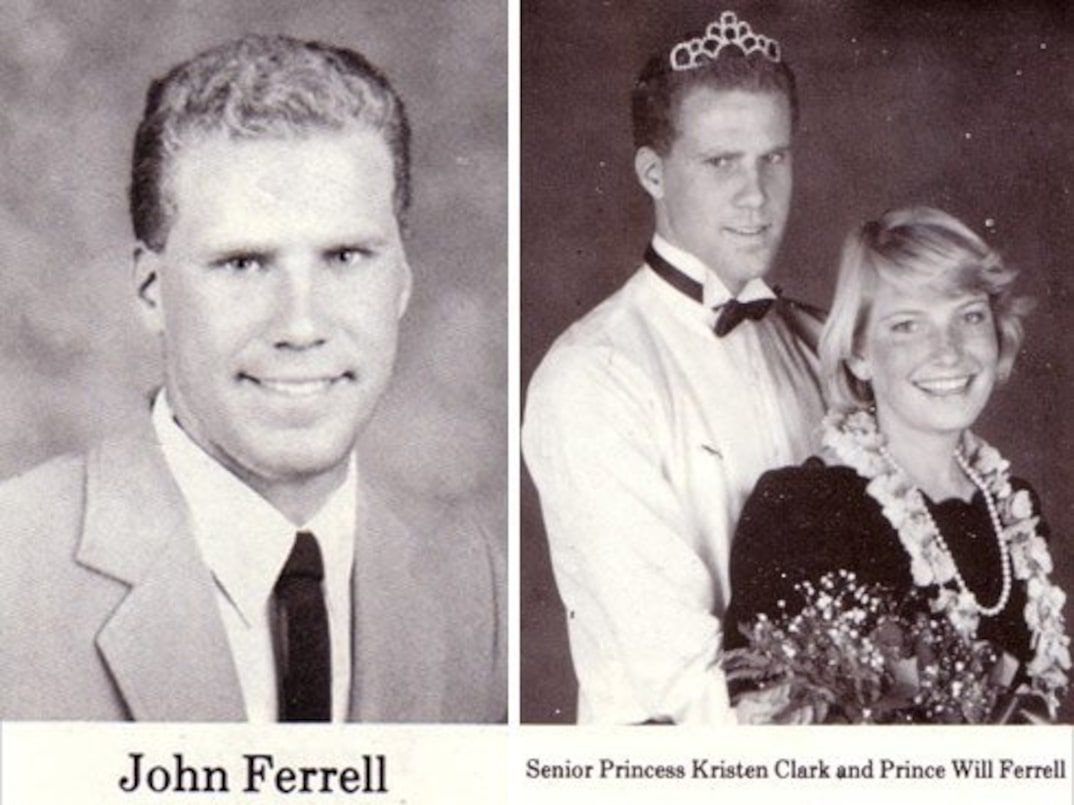 Funny guy and SNL king wore a different crown before he was a cast member on the sketch show. Looks like he and his date won prom Prince and Princess. Clearly he's always been the jokester he is today.

You Snooze, You Lose 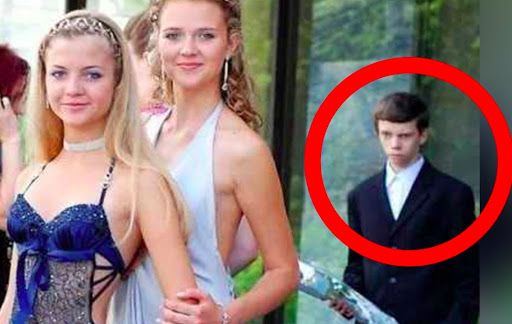 He clearly didn't get the memo that these girls weren't taking dates this year. He brought flowers and everything. Judging from his tie, it looks like he was hoping to take the girl in the white dress, but she had other ideas.