These Awkward Prom Photos Will Send You Back To High School

Nobody really loves posing for group pictures, but a lot of these prom pictures are just disastrous. From cringeworthy dresses to poorly timed photobombs, if you can think of a way to mess up a shot, it's in here...

Back When She Was "Fifteen" 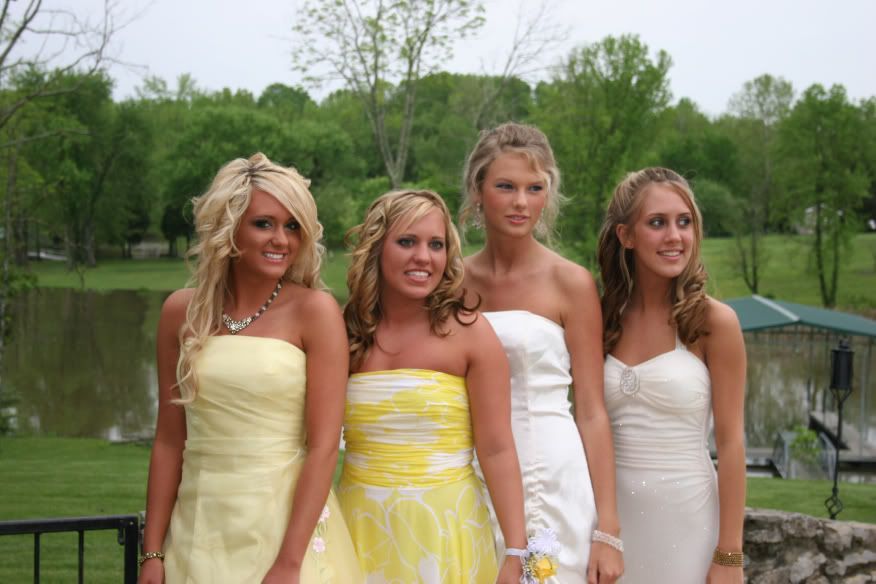 Yep, that's who you think it is. When Taylor Swift lived in Pennsylvania, she attended her high school's prom with a group of friends, and she looked stunning! The whole group could have gone easy on the spray tans, but that's the early 2000's for you. 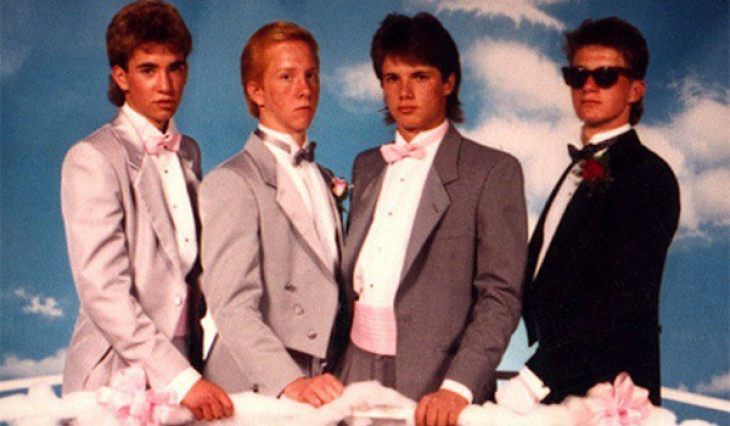 Whether they went to prom together by choice or not, you can't admit that they don't look super cool. Right? It was the 80s, they get a pass for their poor haircuts and ill-fitting suits. Other than that, they're the hottest bachelors at the dance.