These Are The World's Most Beautiful Royal Women

Every royal family seems to have a stunning face or two on their family tree. Find out who stands out among the ranks of Grace Kelly, Princess Diana, and Princess Caroline... 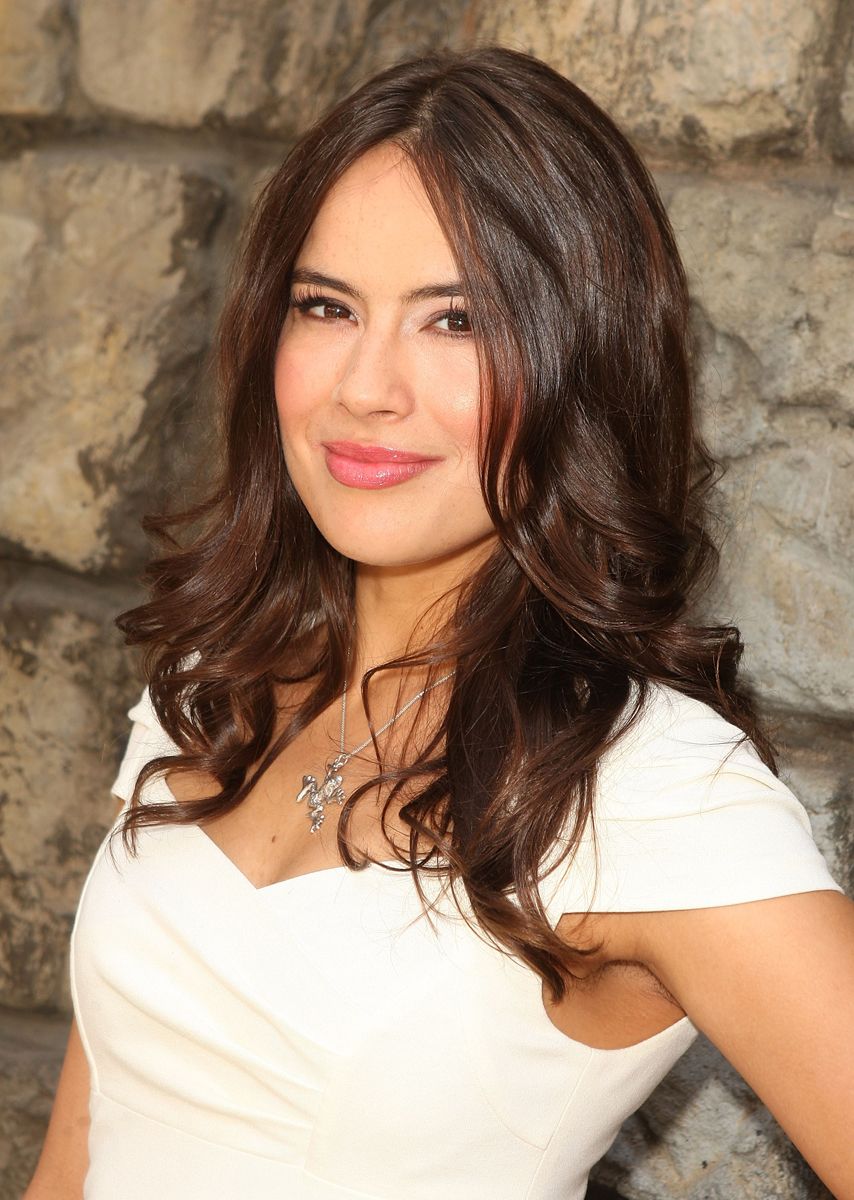 Known as Lady Frederick Windsor and married to Lord Frederick Windsor, she'd already made a name for herself as an English actress before marrying into the royal family. She'd starred in films like The Chronicles of Narnia and shows like CSI: Miami and Two and a Half Men. Her husband is 46th in line to the British Throne. 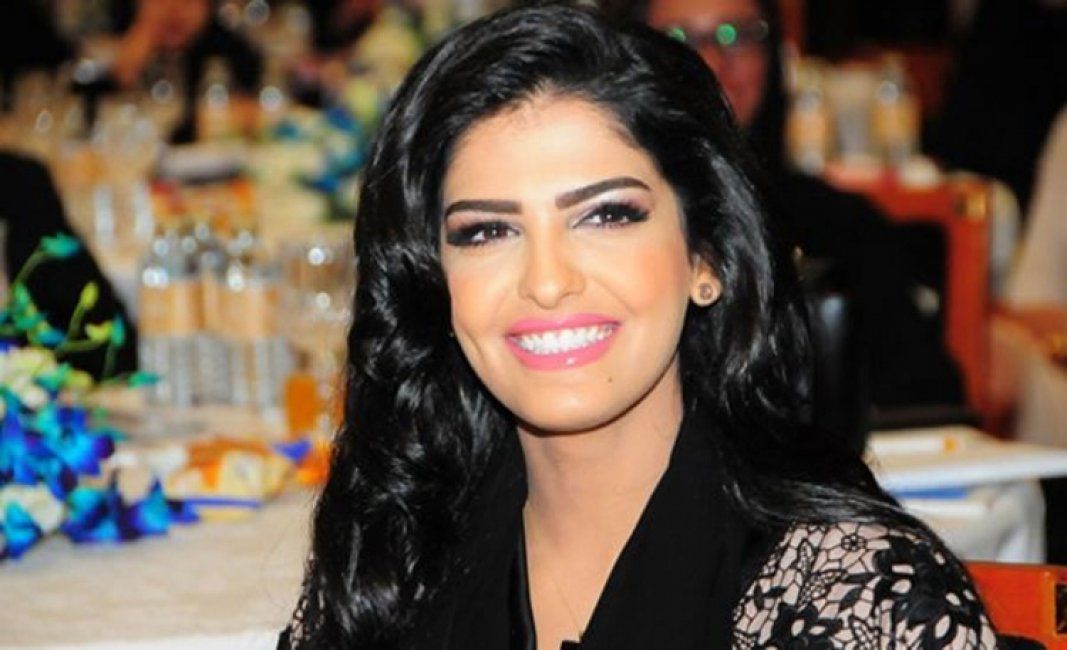 Princess Ameerah has a degree in Business Administration from the University of New Haven. She married and divorced Prince Alwaleed al-Taweel, who was 30 years older than she was. She is a humanitarian and is passionate about women's rights in the Middle East. Her goal is to become one of the first women to drive in Saudi Arabia.