These are the Scariest Film Set Accidents of All Time

No matter how safe you think you are on a film set, there is constant danger looming. Check out these instances where some of your favorite actor's lives were threatened in the very place they chose to spend their careers, on a film set... 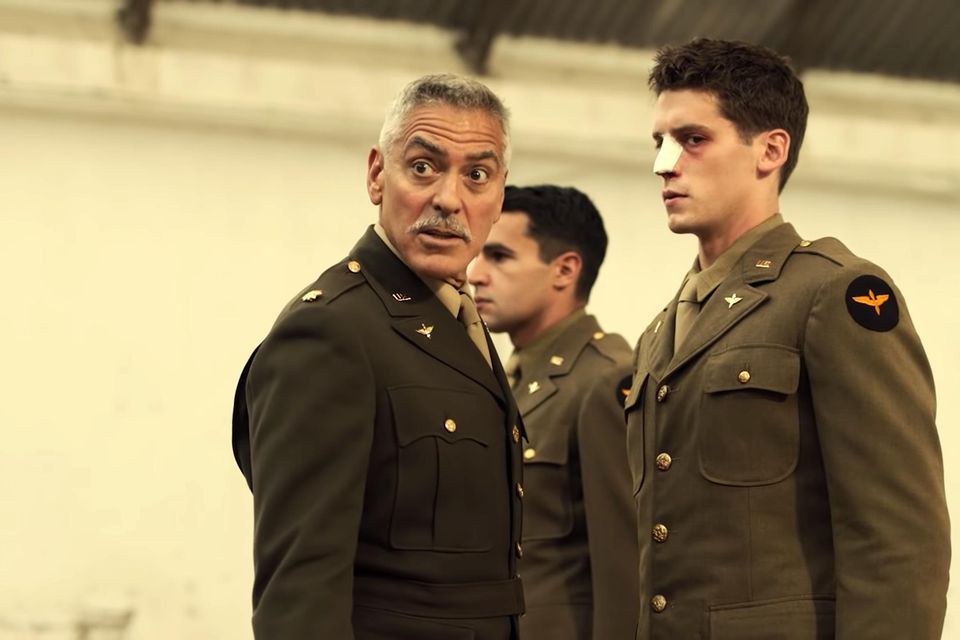 Director John Jordon had a reputation for being a risk-taker on set. Several years before he shot Catch-22, Jordon was shooting a scene for a film out the door of a flying helicopter, he was not wearing any safety equipment and he somehow ended up chopping part of his leg off on the rotor, forcing the crew to return the ground. Many years later, on the set of Catch-22, Jordon was filming on an airplane that had one of its doors open while it was flying, Jordon was not wearing a safety harness. The plane hit some turbulence and threw Jordon out the window of the plane, sending him falling to his tragic death. 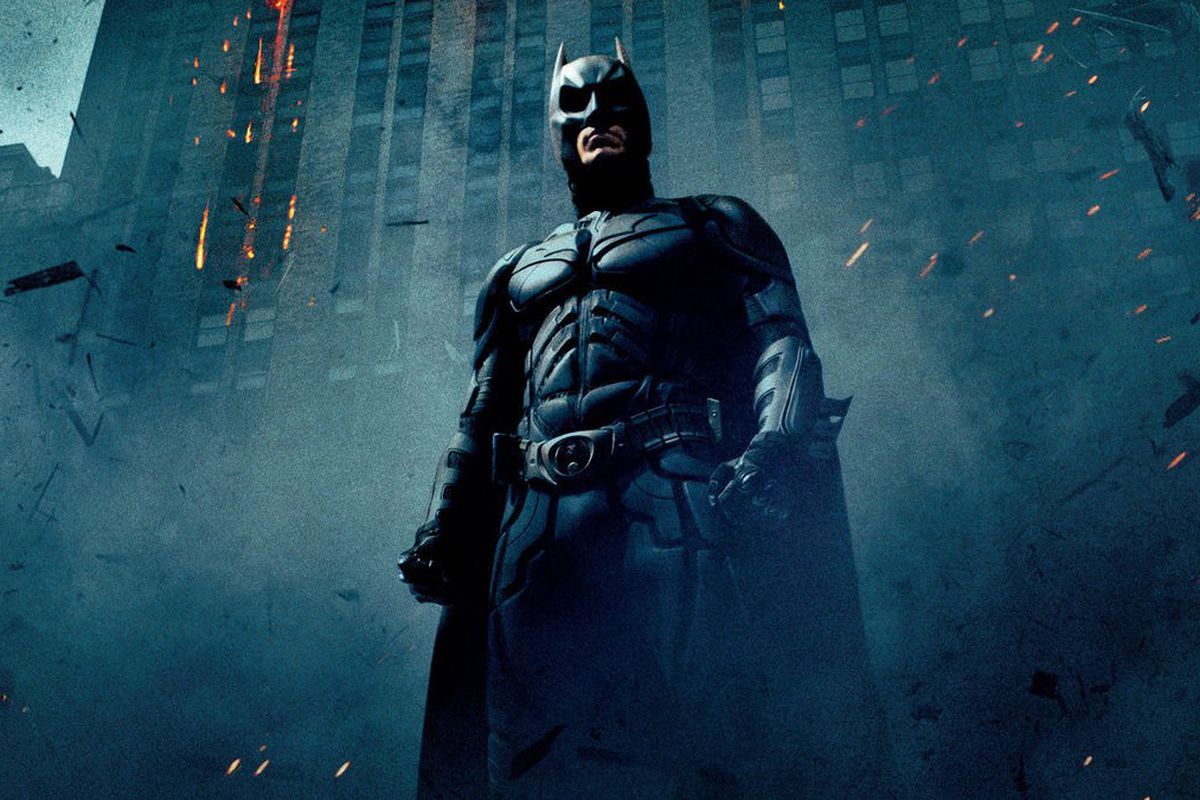 Although Heath Ledger’s passing is the most commonly known tragedy from when this movie was filmed, another terrifying death slipped between the cracks. Special effects technician Conway Wickliffe was leaning out the window of a Jeep filming a scene when the driver turned into a tree, causing him fatal neck and spinal injuries. Wickliffe was in a similar accident during the filming of Batman Begins, however, he survived that car accident with minor injuries.