These Are The Powerful Women Behind The World's Richest Men 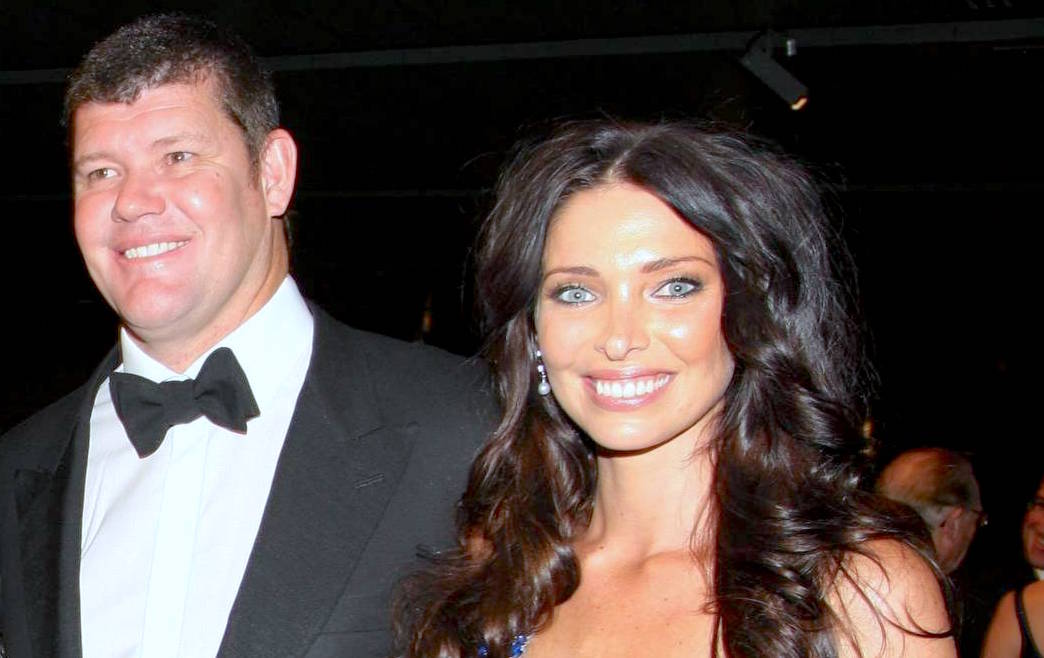 Erica Baxter Packer is the second wife of one of Australia's wealthiest business tycoons, James Parker. She is a singer and model. In 2001, she released a hit single called "Dreams." 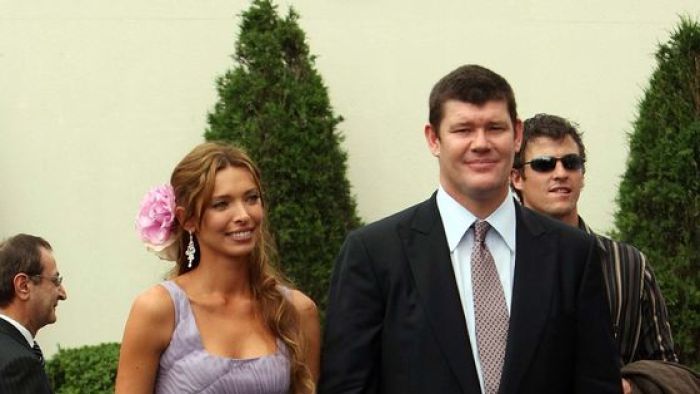 The couple split after only six years of marriage, but she did get a hefty settlement. In 2006, she signed a multi-album recording contract with SonyBMG Music Australia. However, as of August 2012, she has mentioned no plans to record a second album.