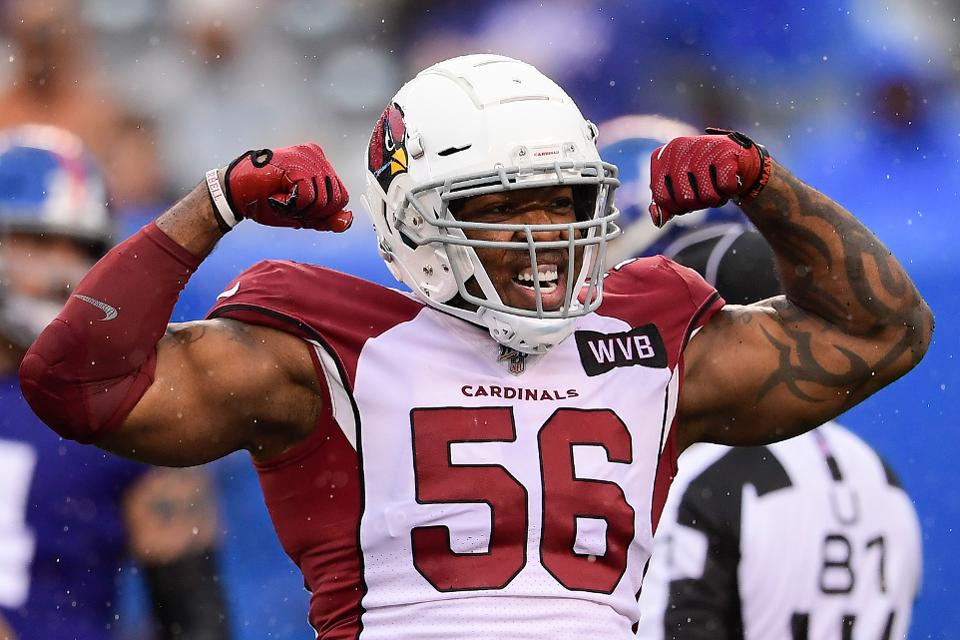 Suggs is one of the longest tenure linebackers of all time. He’s been on the Baltimore Ravens since 2003, and he’s still there. Although he is currently a free agent, he brought the Ravens to Super Bowl XLVII with fervor. In recent history, his performance on the line has been overshadowed by Ray Lewis, but Suggs still has the 2003 Defensive Rookie of the Year award, the 2011 Defensive Player of the Year award, and a 2011 Butkus award. 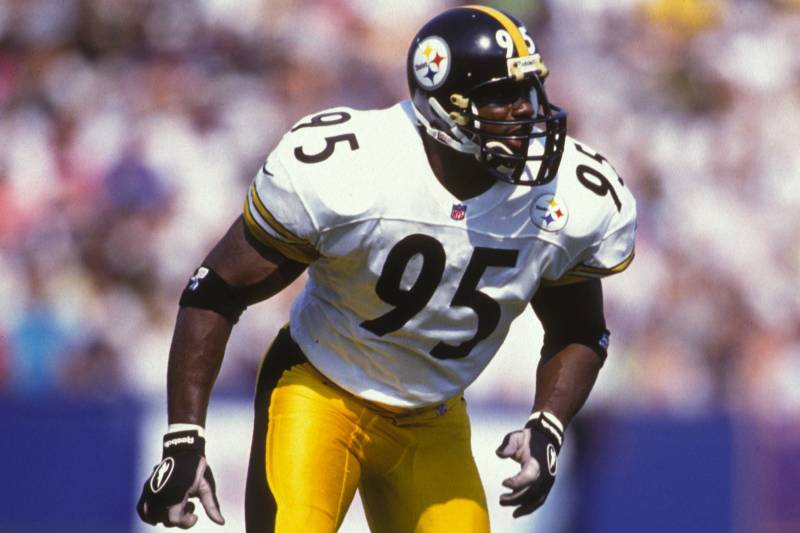 Lloyd was grabbed by the Steelers in 1987. At 6’2. 228 pounds, Lloyd had a little learning curve that he had to get over before he cemented himself as one of the greatest linebackers of all time. This man retired with 54.5 sacks, 24 forced fumbles, and 11 picks, 5 Pro Bowl invited, and 3 All-Pro nominations. He was inducted into the Steeler’s All-Time Team in 2007