These Are The Most Valuable Vinyl Records To Date 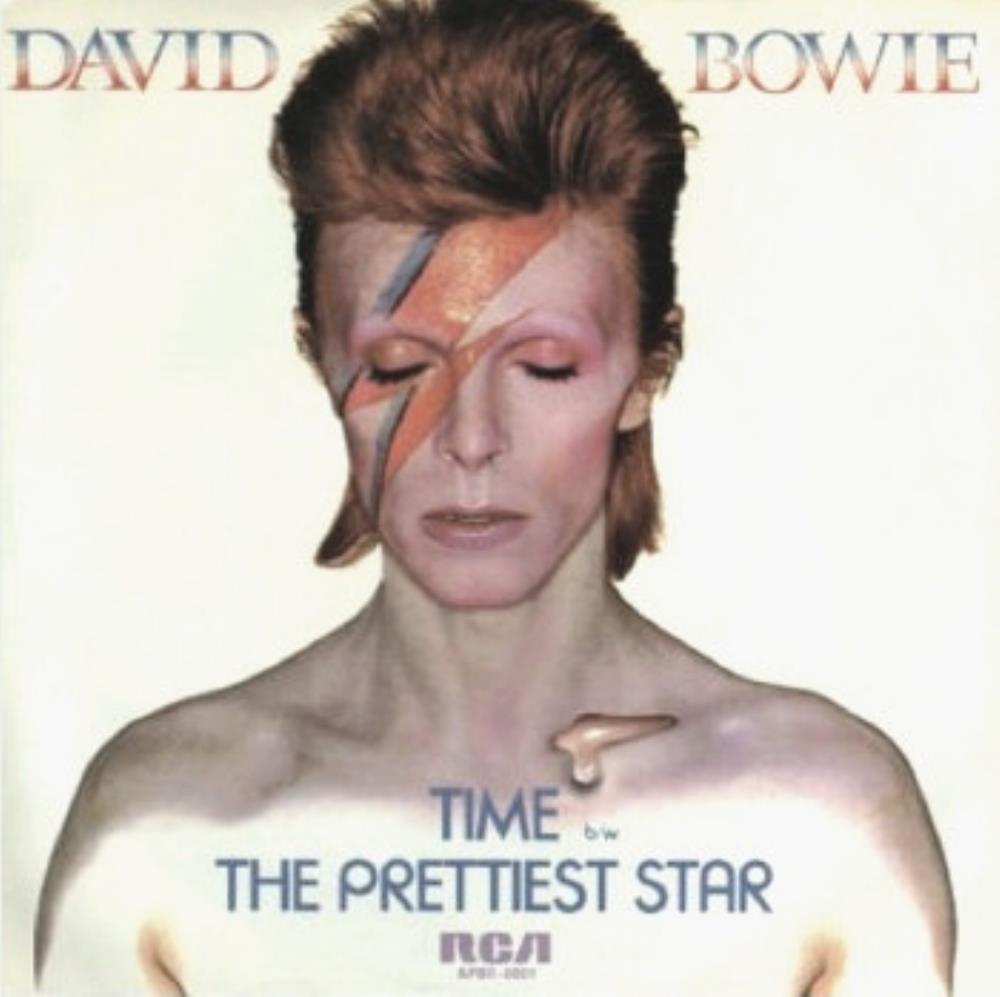 The iconic picture-sleeved version of this 45-RPM is extremely rare. You’ve been living under a rock if you don’t recognize this cover. Bowie apparently performed the song over the phone while proposing to this then-wife, Angela Barnett. Bowie’s future rival for “King of Glam” Marc Bolan plays guitar on this track, but Bowie would have the last laugh, as this record sells for $2,000. 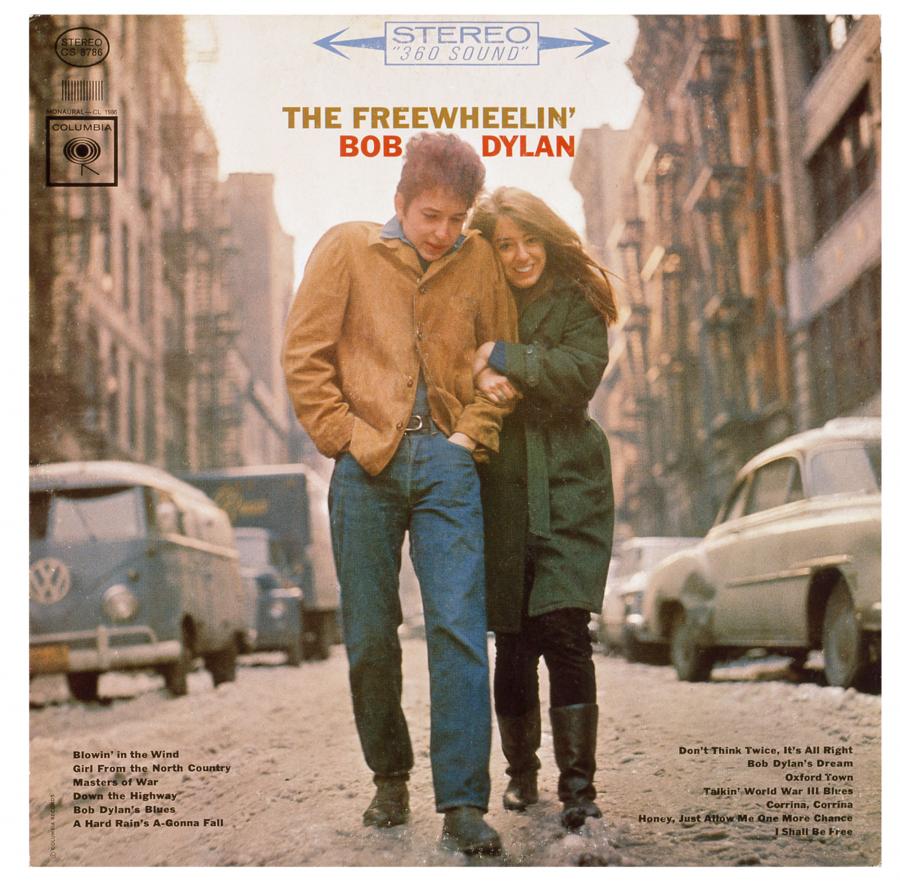 Sometimes, a flaw is enough to drive up the price of an album. Such is the case with Freewheelin’. Some songs weren’t supposed to make the final cut, but a worker at the pressing plant clearly missed the memo and pressed the wrong songs onto the album. If your copy has a serial number ending in -1A, the record could be worth $35K or more. 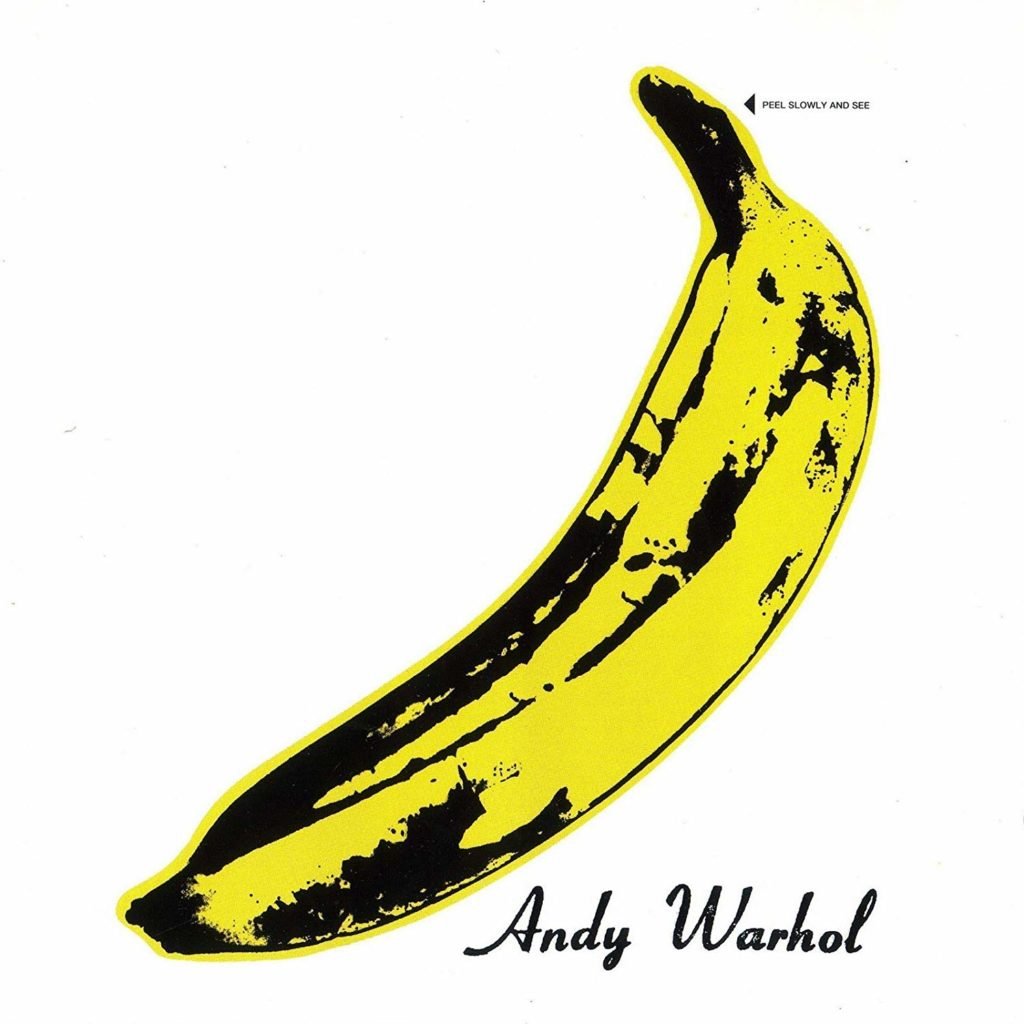 This record is slated as one of punk’s earliest influences. Despite the fact that it only sold 30,000 copies, it was banned from all radio stations. One lucky collector picked up the disc without the classic Warhol cover for 75 cents at a flea market, but it turned out to be a special early test press. There are only two in existence, and it sells for $25,200. 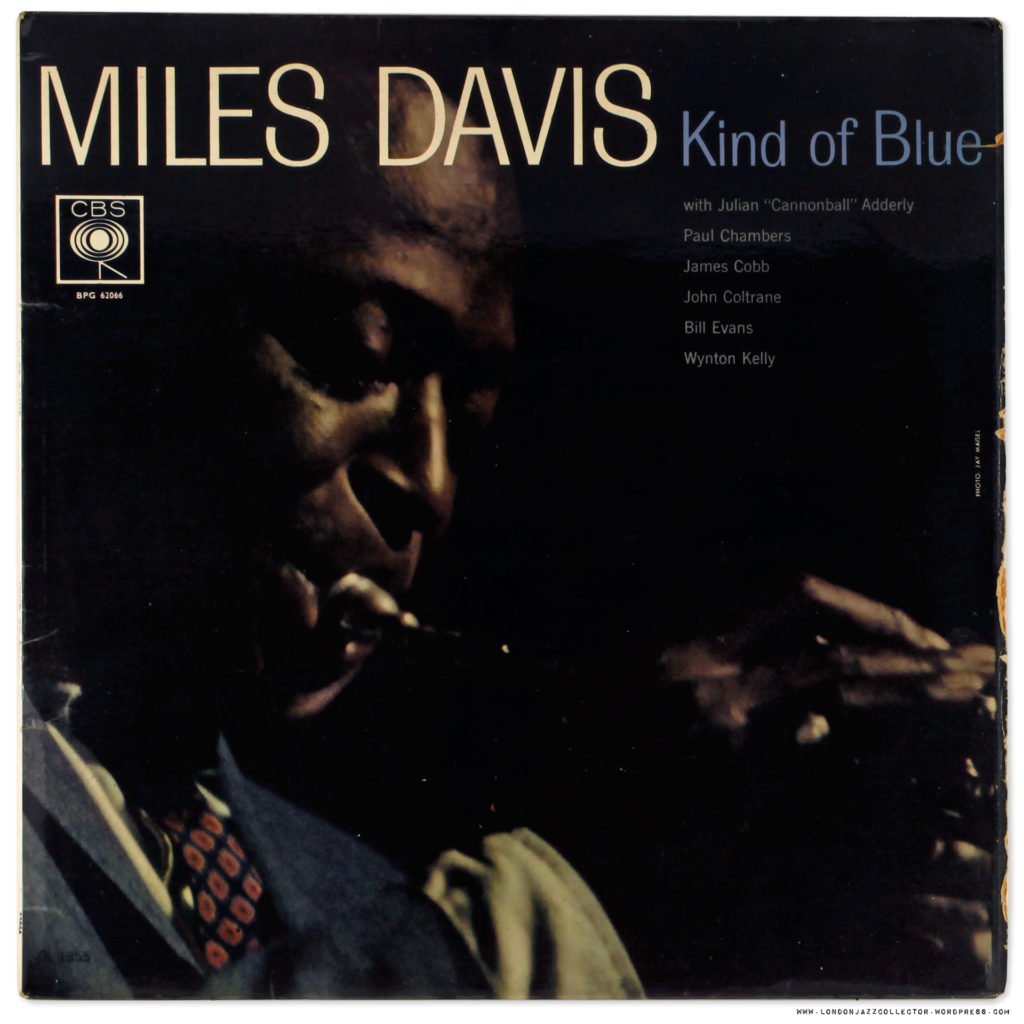 Miles Davis totally revolutionized the jazz genre several times over during the course of his career. His most valuable record – financially, at least – is definitely Kind of Blue. One of the most celebrated trumpeters in history, Davis recorded this LP with esteemed musicians like John Coltrane and Cannonball Adderly. This is the best-selling jazz record to date, with the original hard-pressing going for $1,000.