These Are The Most Popular Soft Drinks in All 50 States

You'd be surprised just how many popular soft drinks there are! Coke isn't the only one in the U.S. Each state has a clear favorite, and some of these brands might come as a shock. Click through to find out which drink is the winner in the state you're from. 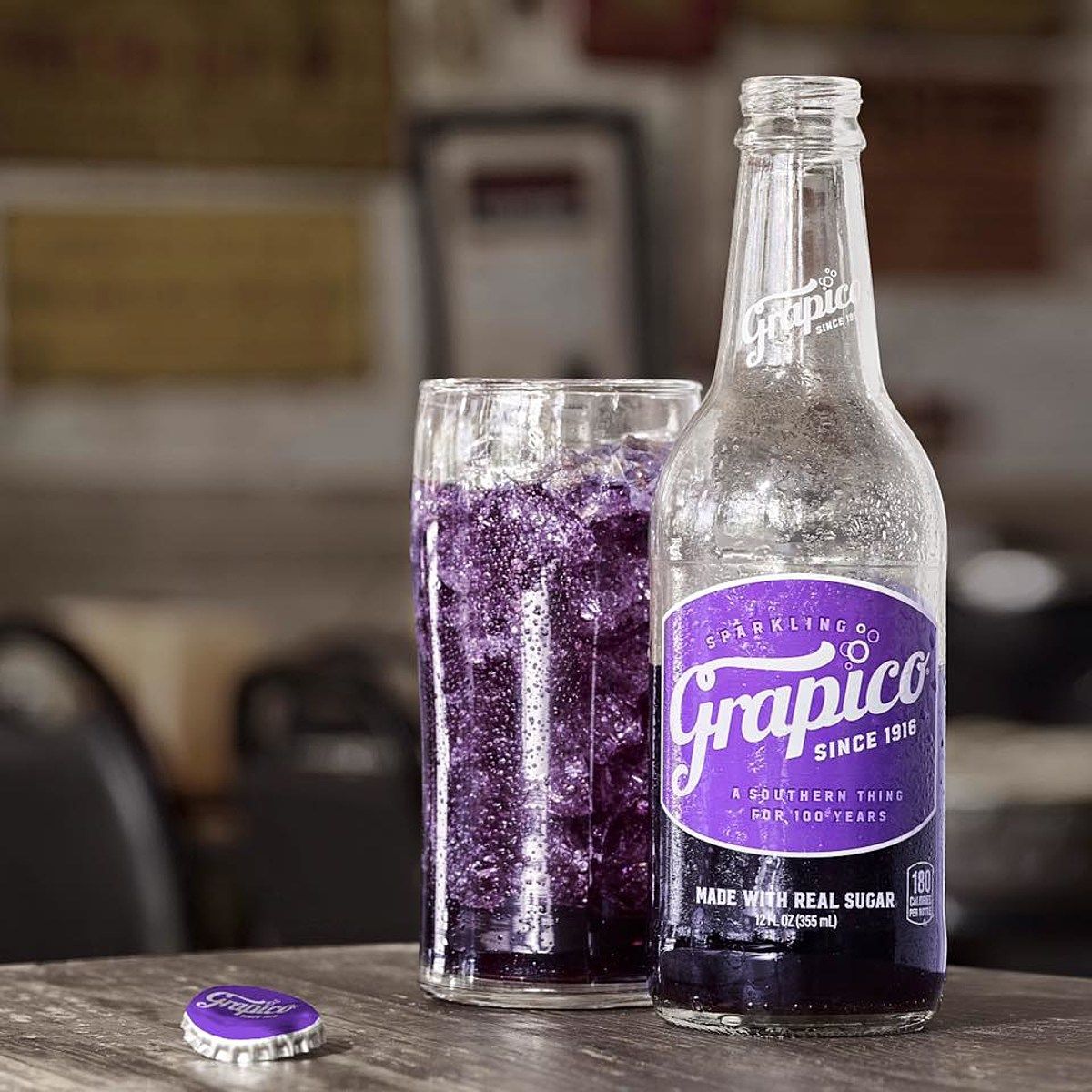 Founded in Louisiana in 1914 and relocated to Alabama in 1917, Grapico is a Southern staple. You can go to any restaurant in the South and order this delicious sparkling drink. The best part? That vivid purple hue. 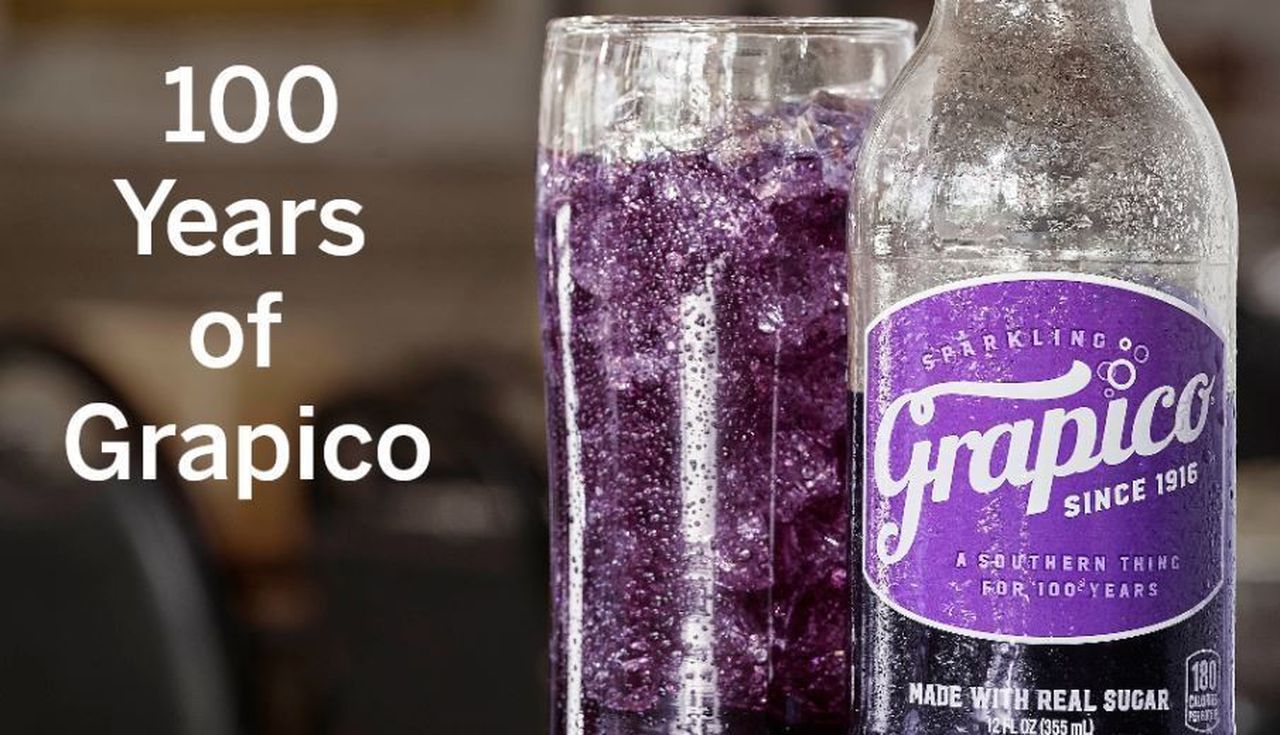 The Grapico company celebrated its 100th anniversary in 2014, and the new slogan is, "A Southern thing for 100 years." Another tongue-in-cheek catchphrase is, "So Southern, it's probably kin to you on your daddy's side."