These Are The Most Pause-Worthy Movie Scenes 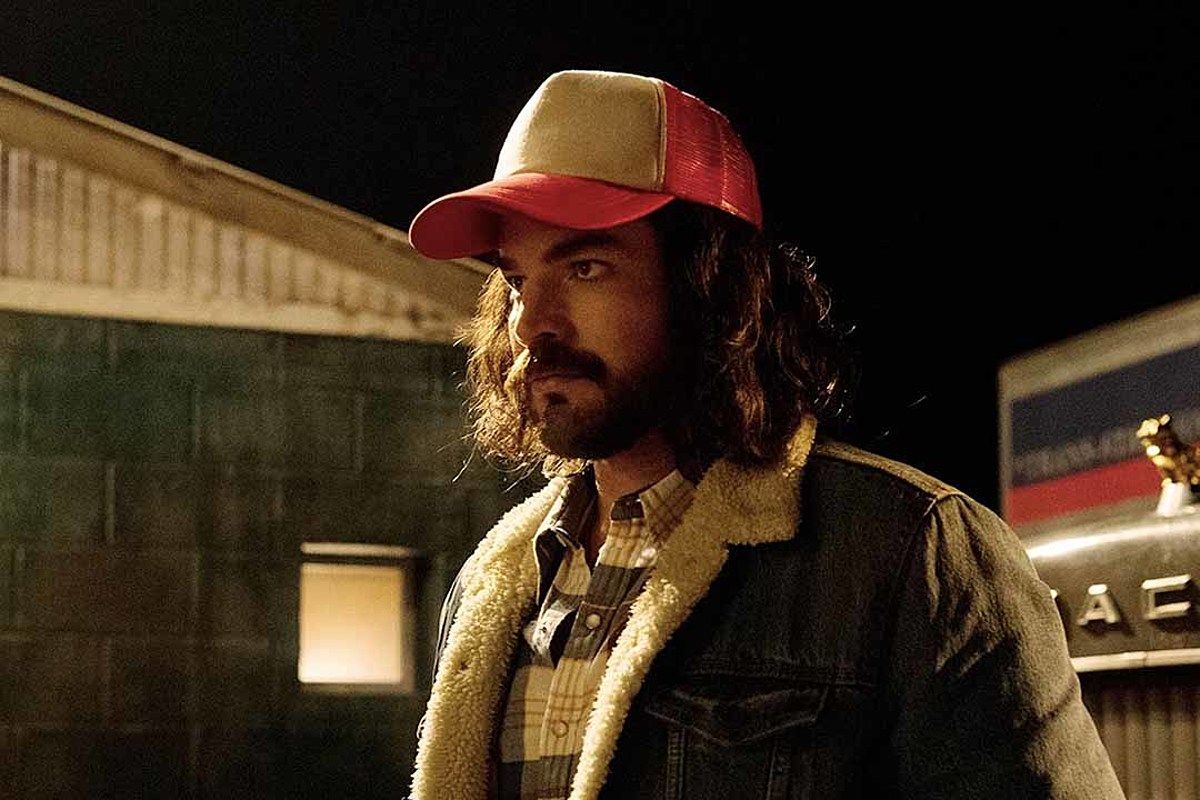 There is a cameo moment that is difficult to notice without a quick pause in 2018's Bohemian Rhapsody. In a quick-passing moment Adam Lambert, the singer, portrays the trucker with whom Mercury becomes infatuated. 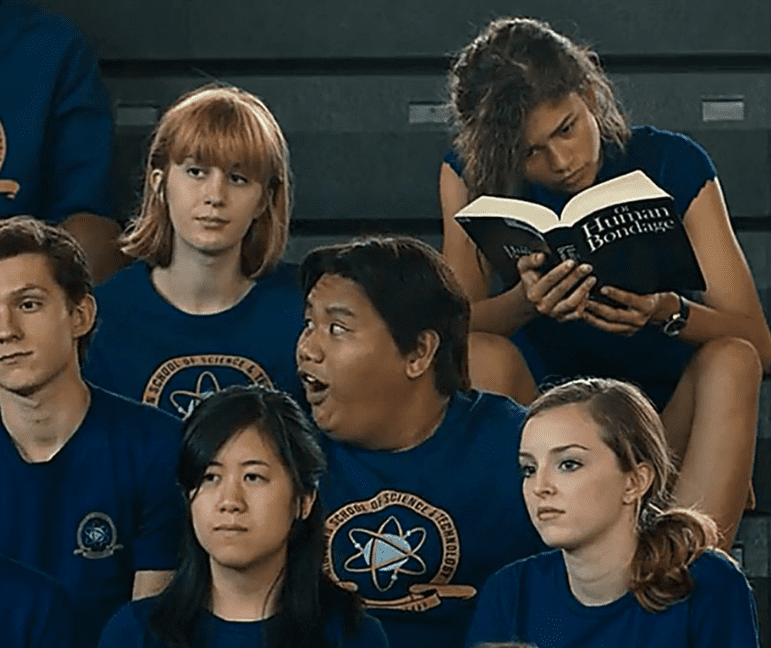 In this 2017 film, Michelle, played by actress, Zendaya, reads a book called Of Human Bondage—a book most people would not expect to see in the hands of a high schooler. The book was written in 1915 and tells the story of an orphaned boy living with his aunt and uncle... ring any bells?