These Are the Most Overrated Movies of All Time

Tom Cruise's performance in Top Gun isn't even the thing that we're going to criticize here. This movie capitalized on the "macho man" genre surge because at the time cool explosions and cheesy catchphrases were all the rage. The plot is pretty unfulfilling—it's about a guy who likes planes so he goes to Navy training. 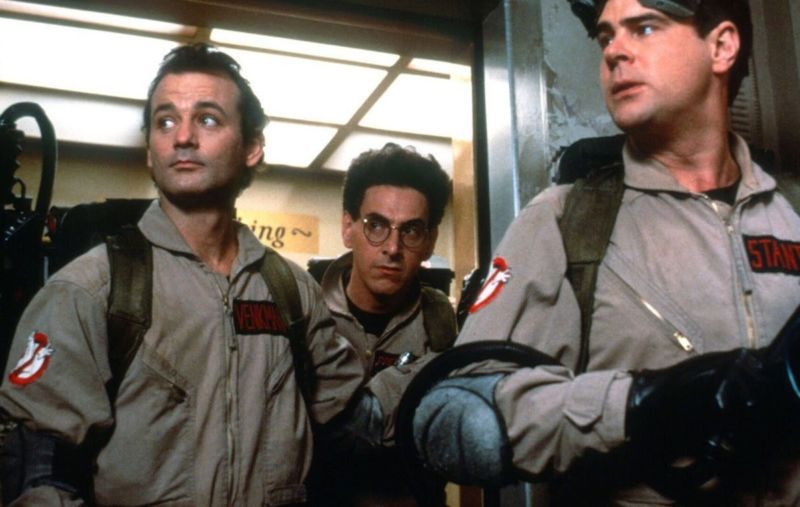 Ghostbusters is widely considered to be a good movie, but some critics dug a little deeper to put it on blast. Mae Telle of Buzzfeed states "no backstory is given about how these guys developed their tools. Winston has absolutely no purpose in the film whatsoever except to provide the car. Sigourney Weaver spends 90% of the film in an 'orgasmic' state. The entire plot with the Gatekeeper is very difficult to follow and is overly complicated."