These Are The Most Massive Animals On Earth 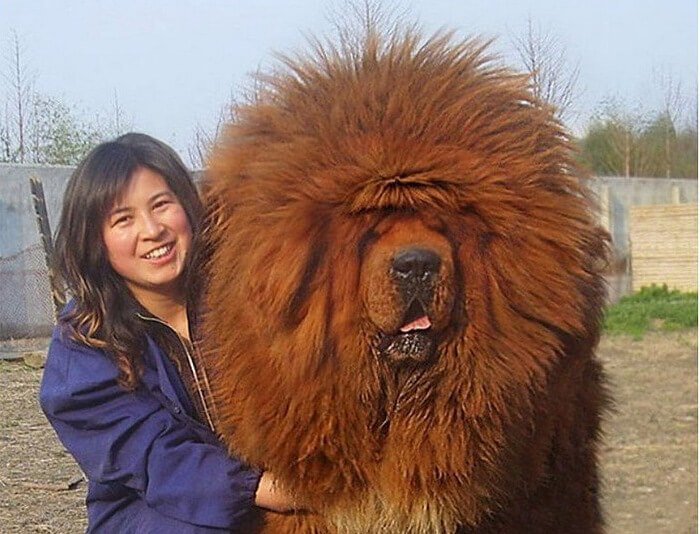 This dog is big in more ways than one. In some cases, Tibetan Mastiffs can weigh over 280 pounds. One of this breed was sold for $1.5 million in 2011. Big bucks for the big dog! 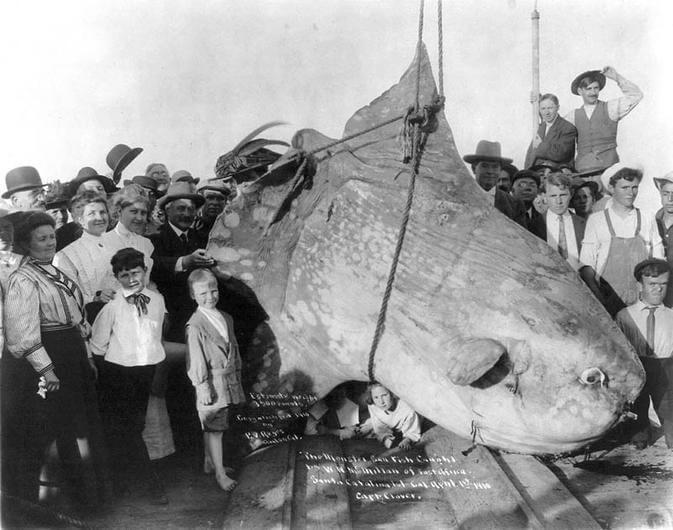 The Mola Mola, also known as Ocean Sunfish, are massive animals. They are the heaviest (and rather boniest) fish in the world weighing typically about 2,200 pounds. One particularly big fish weighed a shocking 5,100 pounds and had 14 feet of fin length.