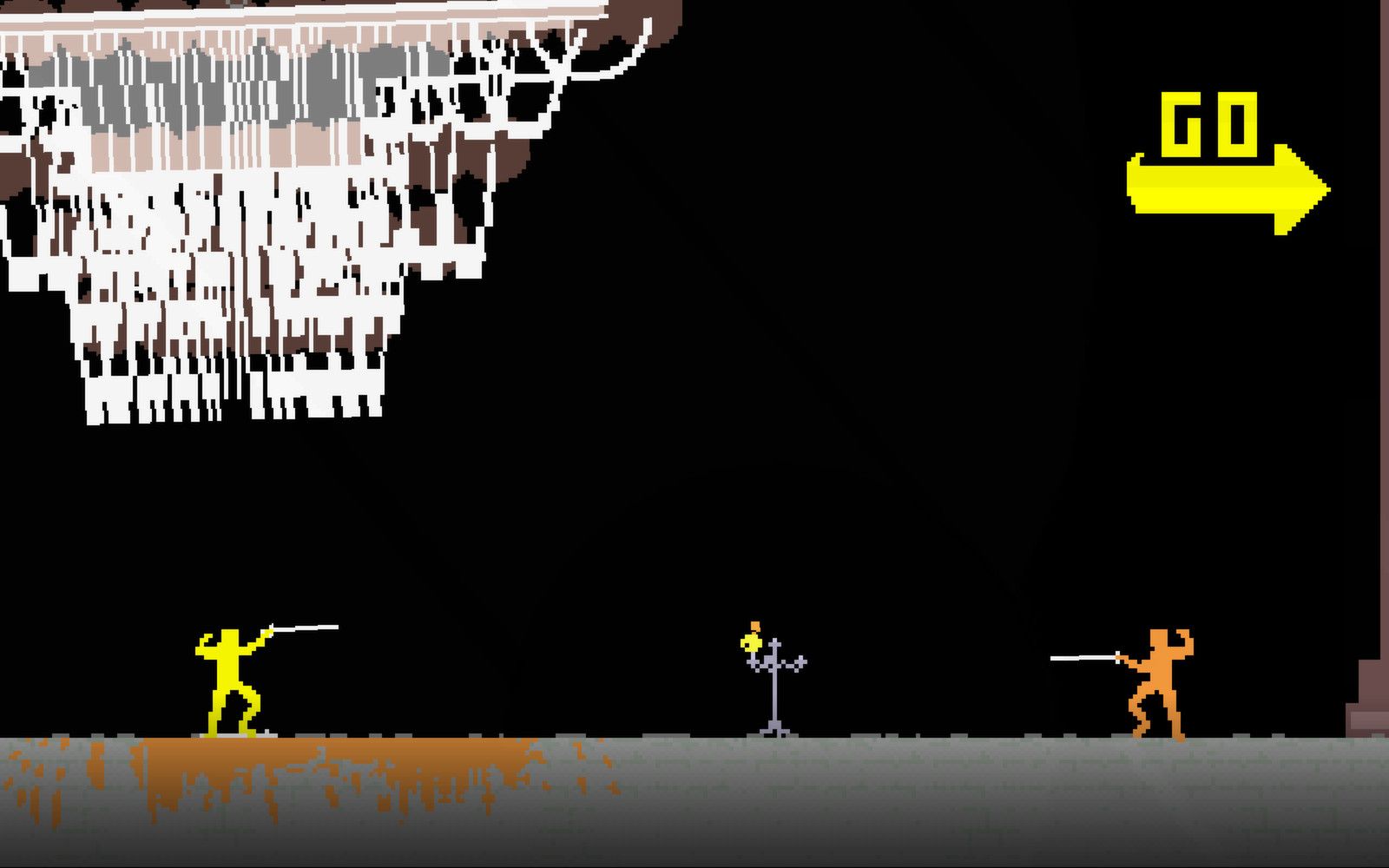 Get a bunch of your friends together, grab some beers, sit down, and duel one another to the death. This is like Super Smash Bros for people who have always wanted to take up fencing as a hobby. Square off against your buds and see who gets to get eaten by the giant worm first. 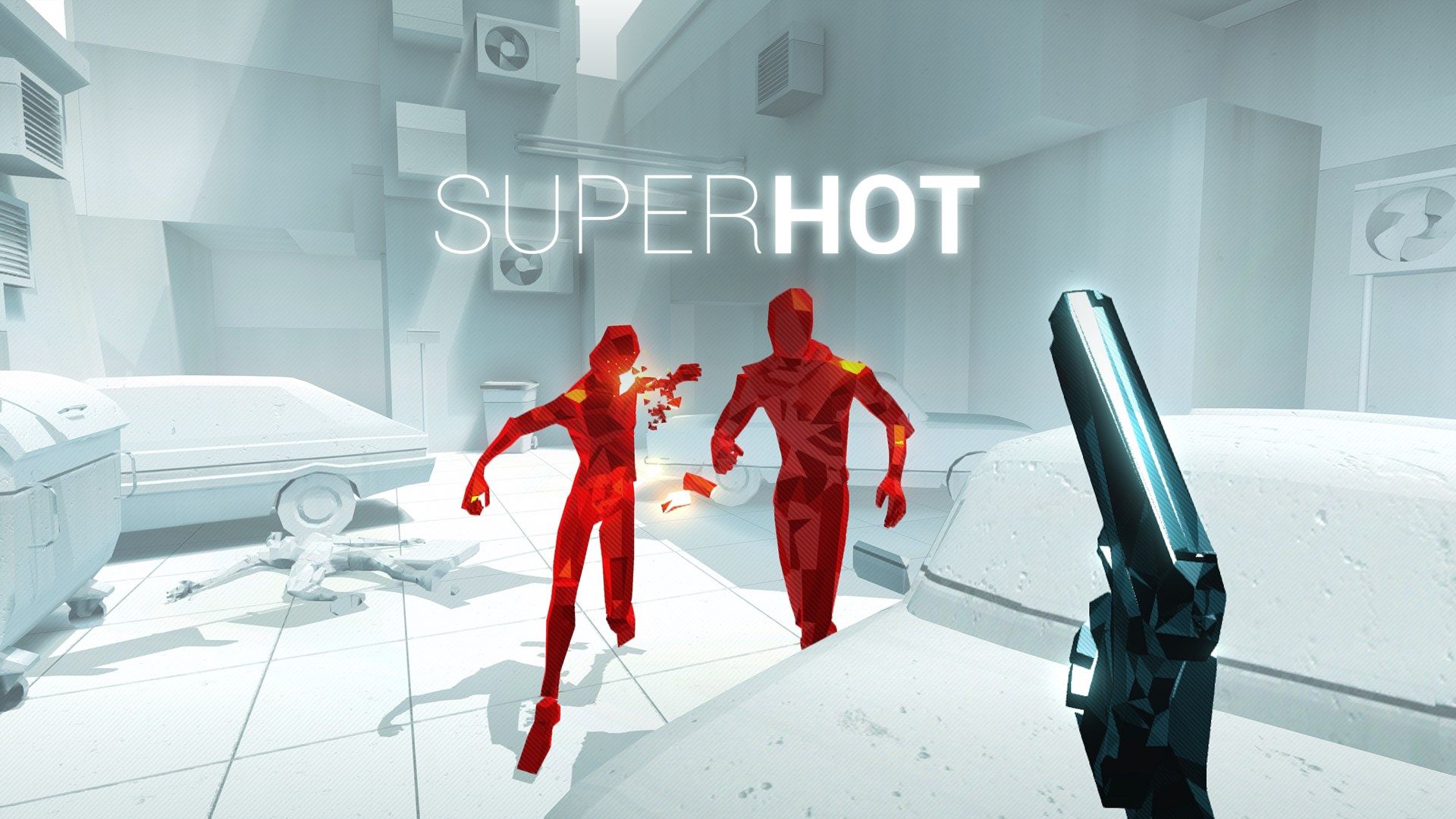 You will have SO much fun playing this game. If you don’t know anything about it yet, this was the premier title that came out on the Oculus rift right when it hit the market, and it has become available on every console and PC since then. Manipulate time, dodge bullets, throw bottles and decapitate enemies as you dig deeper into the mystery that is SUPERHOT.