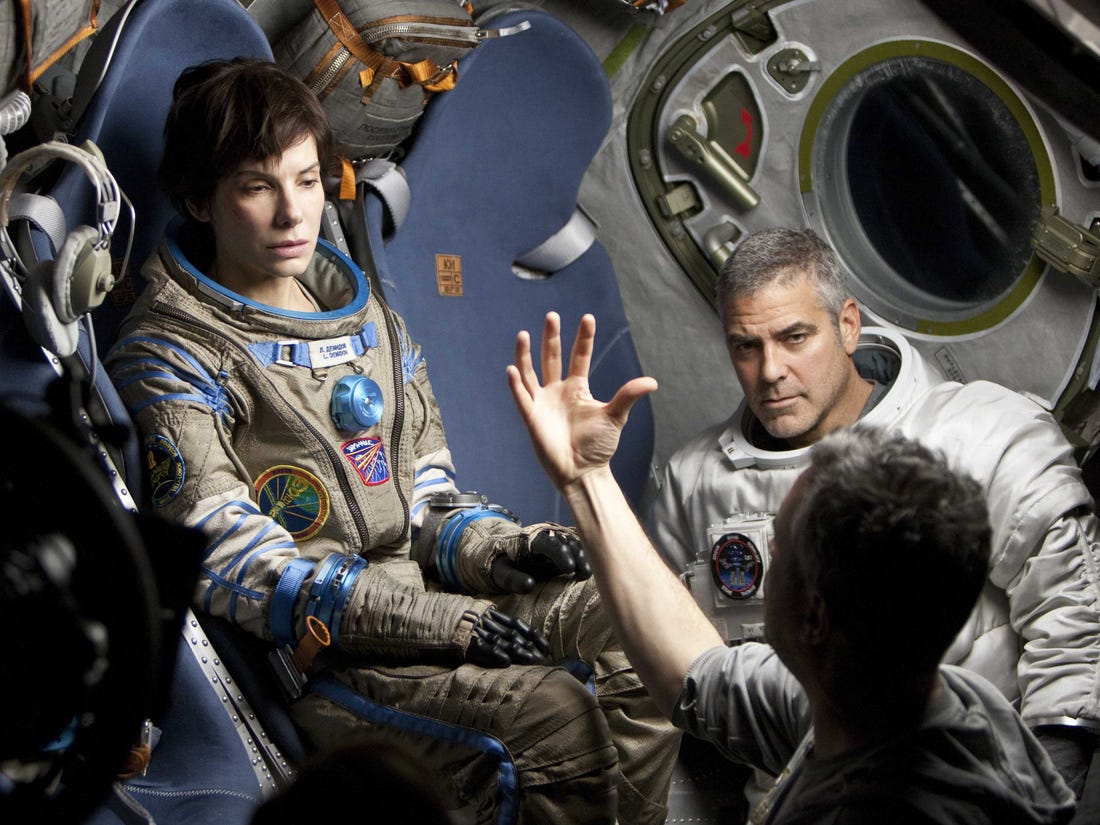 Sandra Bullock starred opposite George Clooney in this outer space sci-fi suspense film, Gravity. She won an Oscar nomination for her role, and was paid an enormous salary. Luckily, the film was really good. 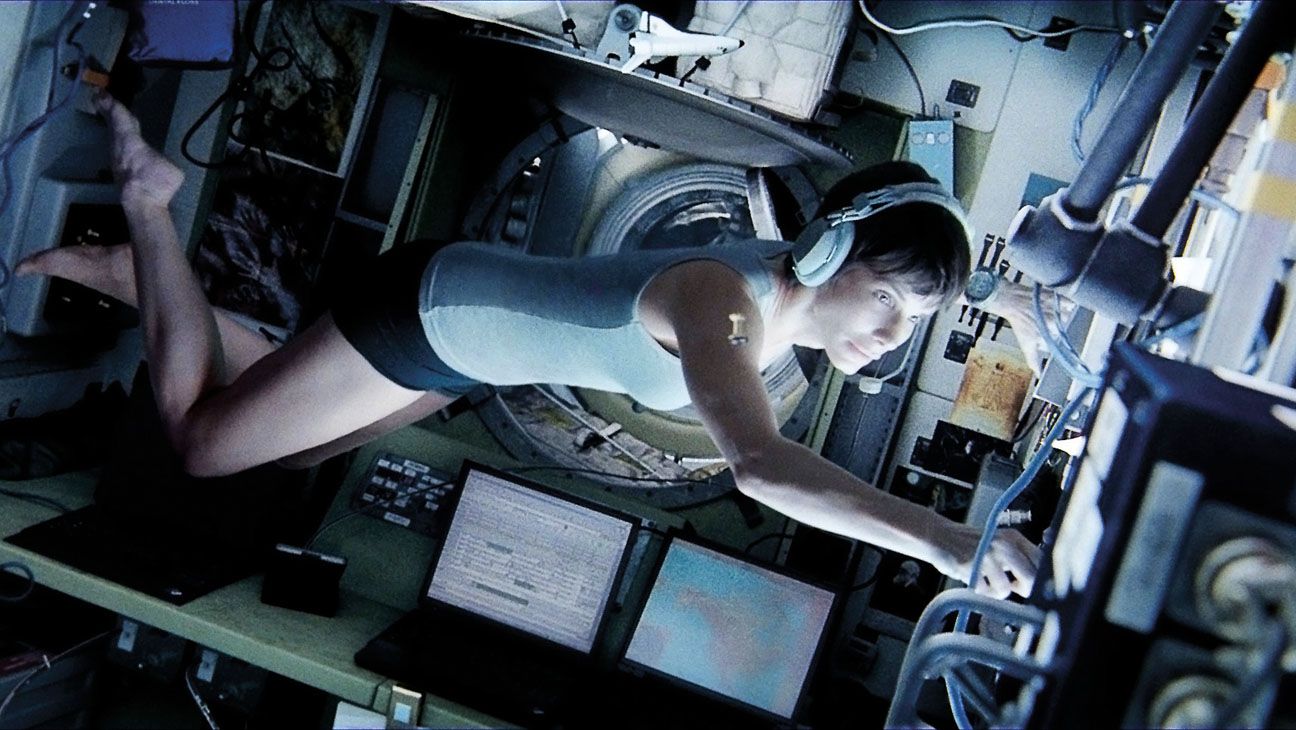 Bullock plays Dr. Ryan Stone, and she's on her first shuttle mission with Clooney's Matt Kowalsky. However, when the two are out on a routine space walk, their shuttle is destroyed. They're left stranded in deep space with no way home.