These are the Deadliest Tourist Attractions on Earth 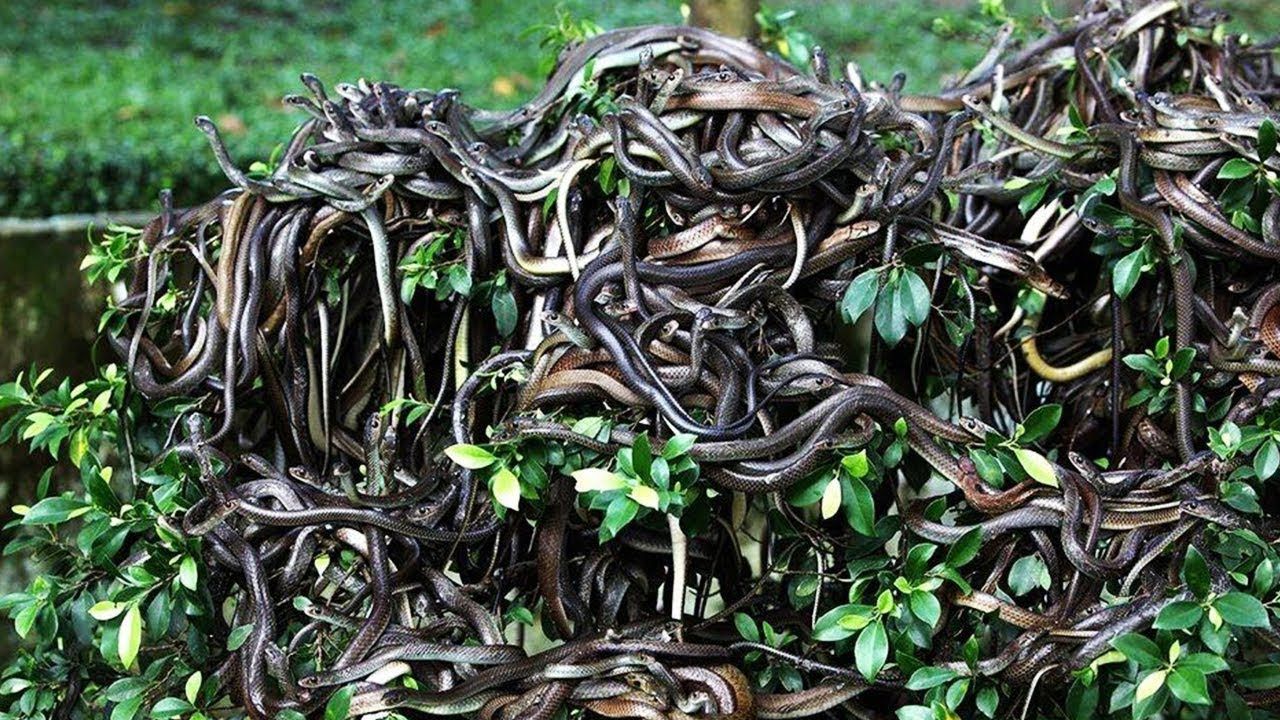 If you had a picturesque, Jimmy Buffet style vacation in mind, don’t visit Snake Island. Located off the coast of Brazil, this remote island is home to literally thousands of snakes. In fact, the snake population on Snake island is so dense that they’re practically living on top of each other. In addition to that, one of the most dominant species of snake on the island is the Golden Lancehead, which is the 3rd most venomous snake on Earth. We, and the Brazilian government, highly recommend that you avoid going to Snake Island. 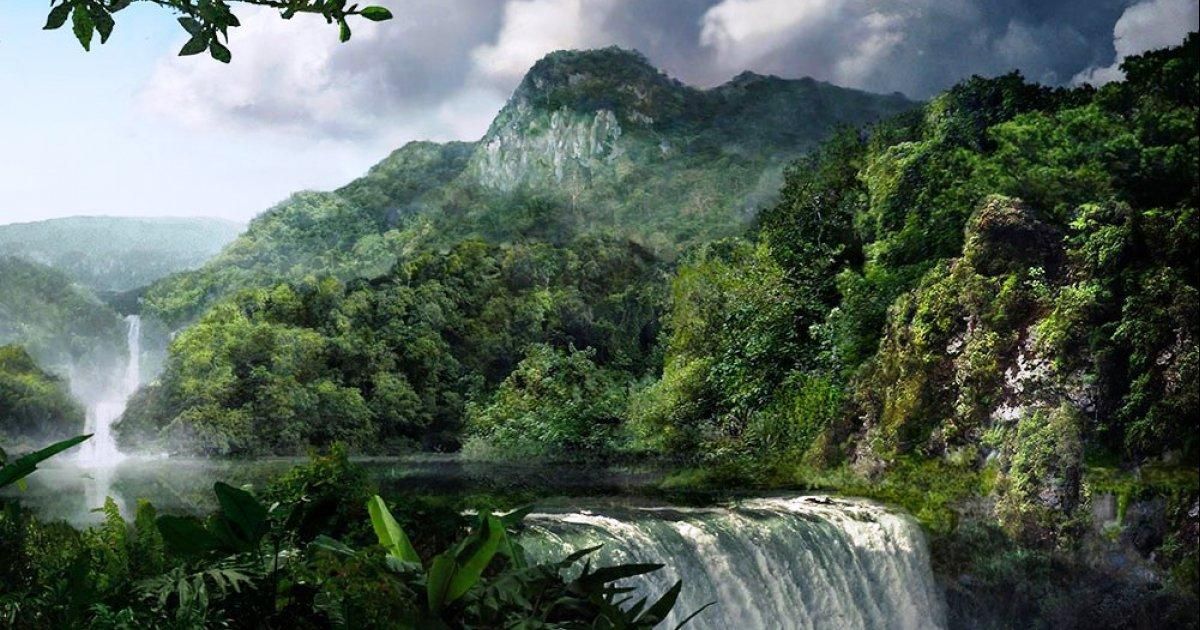 Bolivia’s Madidi National Park is one of the most scenically beautiful and biodiverse parks in the world, but one particular hang up causes it to fall into this list. Madidi National Park is one of the most poisonous places on Earth. This small mountainside forest contains the largest population of poisonous frogs and spiders in the world, and if they don’t kill you, the poisonous plants will. Even the waterways there are laden with poisonous pollen and aggressive fish that will cut your vacation devastatingly short.