These Are the Best Documentaries That You Can Watch Right Now 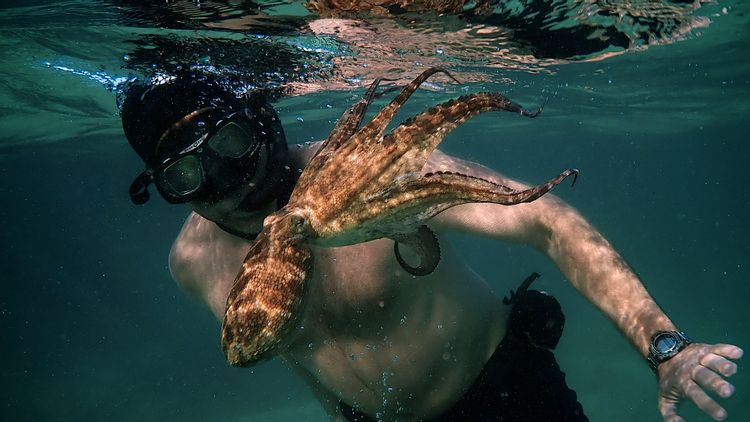 Once upon a time, a filmmaker by the name of Craig Foster went off snorkeling near the coast of South Africa and met an octopus on his journey. He resolved to return and learn from the octopus about the world below. This film is soothing, uplifting, and remarkably stunning to see.

American Murder: The Family Next Door 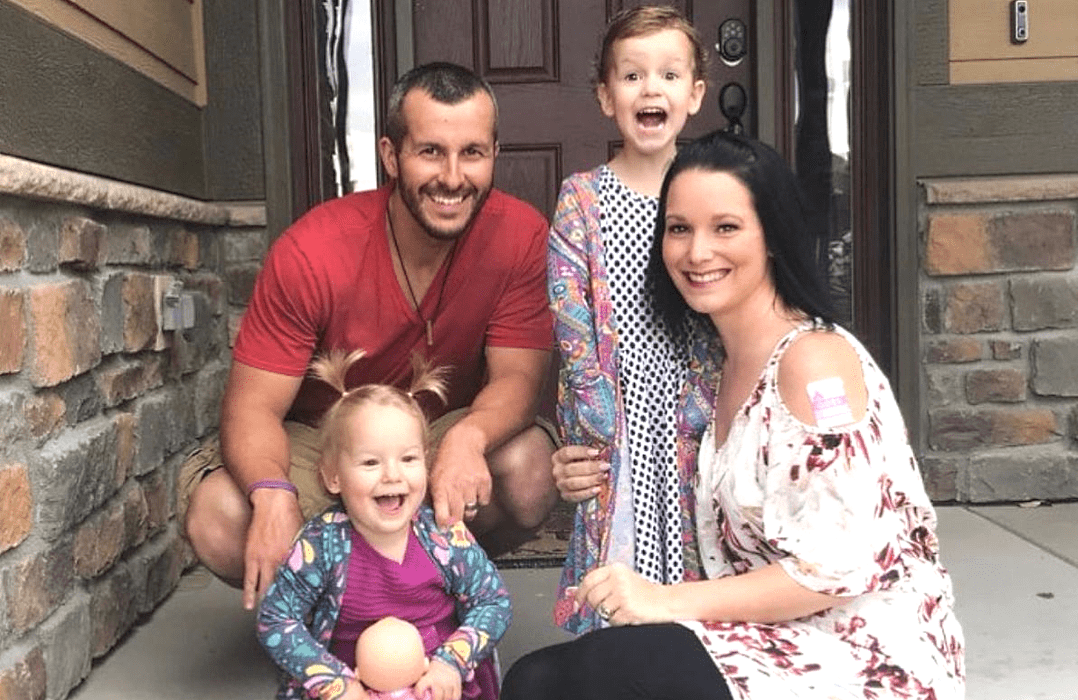 This average American family had nothing weird about their life...so why did the mother and three children go missing out of nowhere? In this documentary, follow alongside police as they attempt to track down what looks like a standard runaway, but learn so much more...