These Are The Best Bad Movies Ever Made 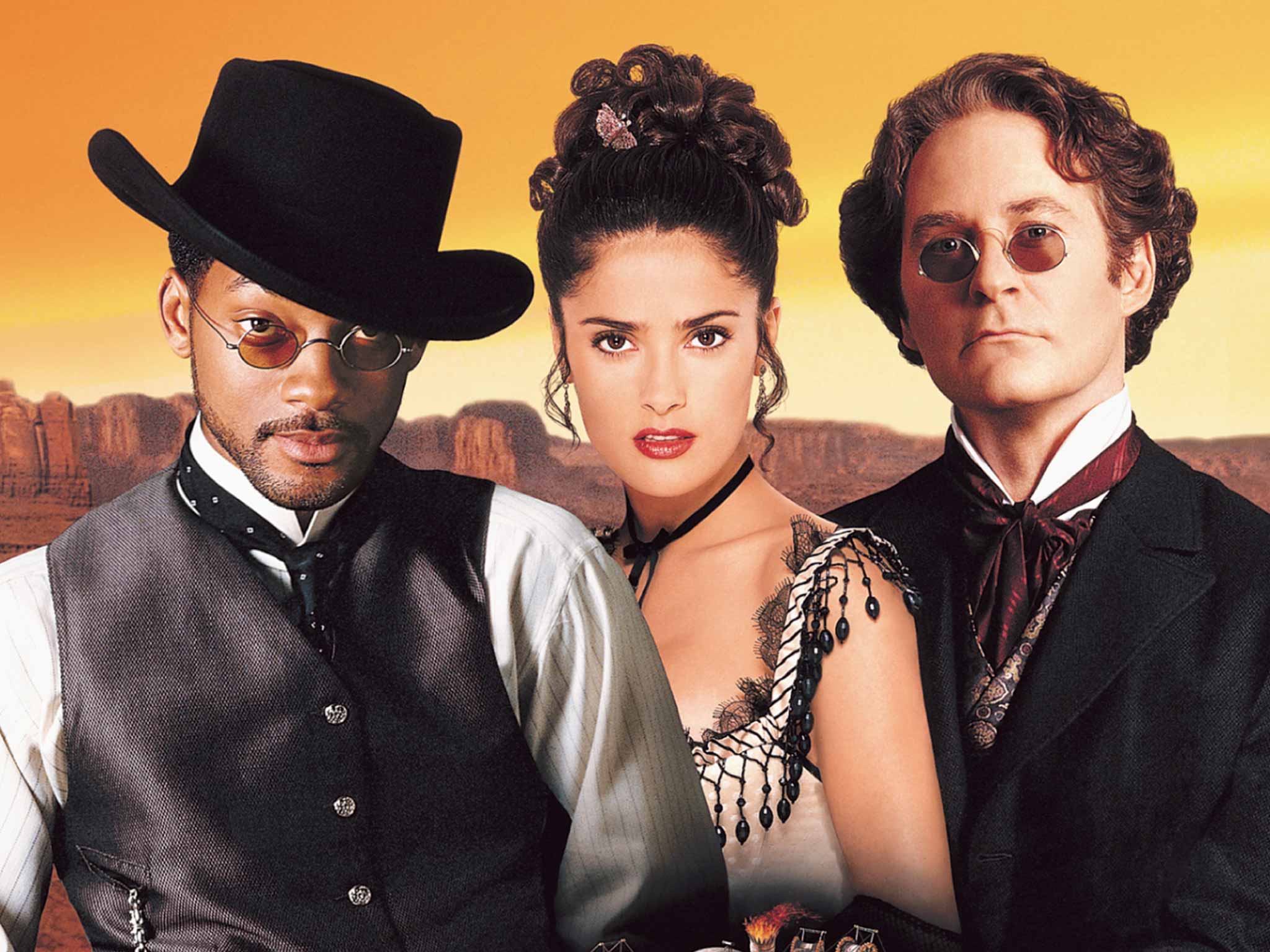 Wild Wild West starred Will Smith, Salma Hayek, Kevin Kline, and Kenneth Branagh. Together, they somehow completed this trainwreck of a movie. Despite having a gigantic mechanical tarantula also adorning their cast list, this movie was kind of a mess when it came to production. Though it bombed in the box office, it's more like a comedy today! 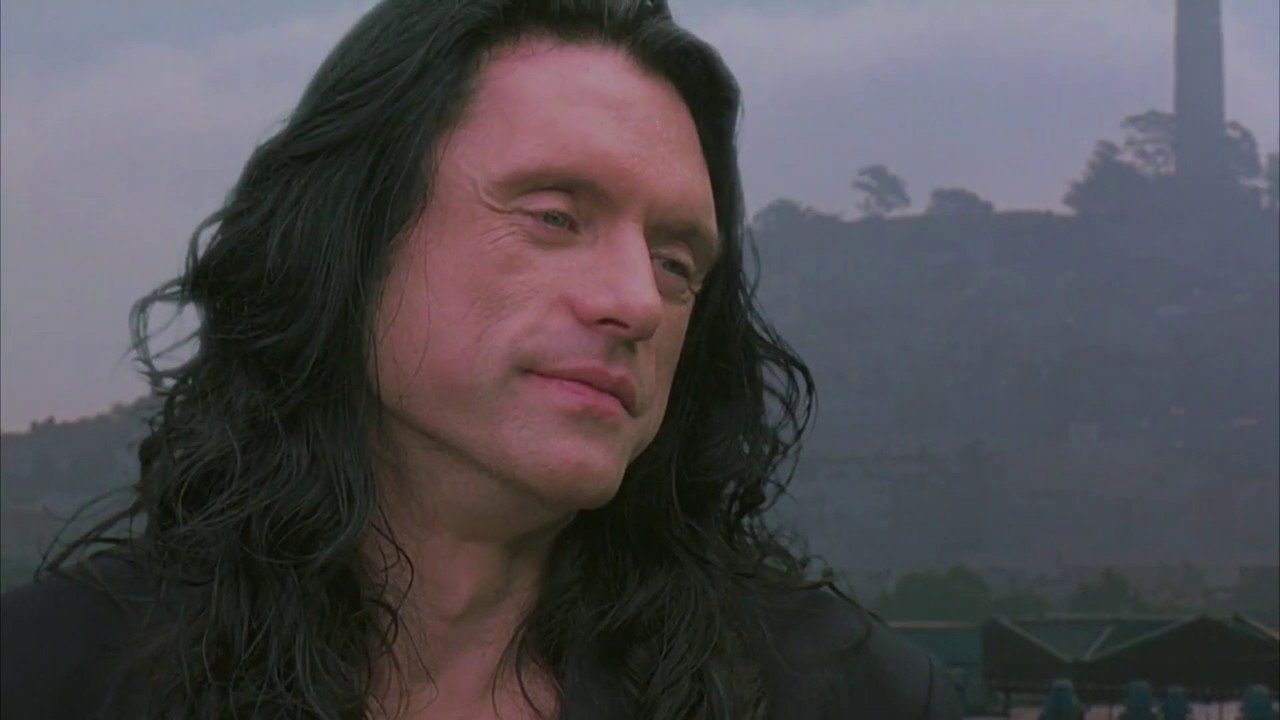 You can't make a good-bad movie list without including The Room, which is often credited as being the worst movie ever made. Directed by Tommy Wiseau, this film takes bad acting to a new low, budget cuts to a new high, and audiences more confused than ever before. It's so bad that's it's great!