These Are Some of Hollywood's Most Iconic Moments

Bette Davis established the Hollywood Canteen in 1942, and it became a popular industry hangout spot. Jules Stein, president of the Music Corporation of America, helped the place launch. It was one of the most exclusive clubs that early Hollywood entertainers frequented all together. 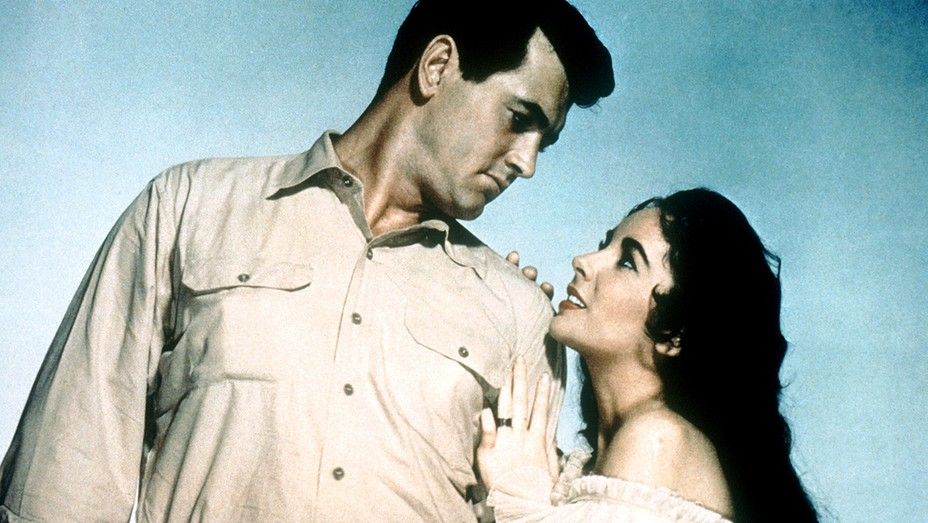 Rock Hudson was a popular leading man in early Hollywood, and Elizabeth Taylor was a coveted leading lady. However, fans were shocked when they learned Hudson was actually gay. He was the first major celebrity to die of AIDS in 1985.