The Most Historically Accurate Hollywood Films

Many of Hollywood's greatest successes are historical biopic films. From war dramas like The Pianist to profiles on historical figures like Jackie Kennedy and Harvey Milk, some of the Academy's best directors have won more awards for their authentic works rather than their fictitious ones. Here are critics' and historians' favorite films... 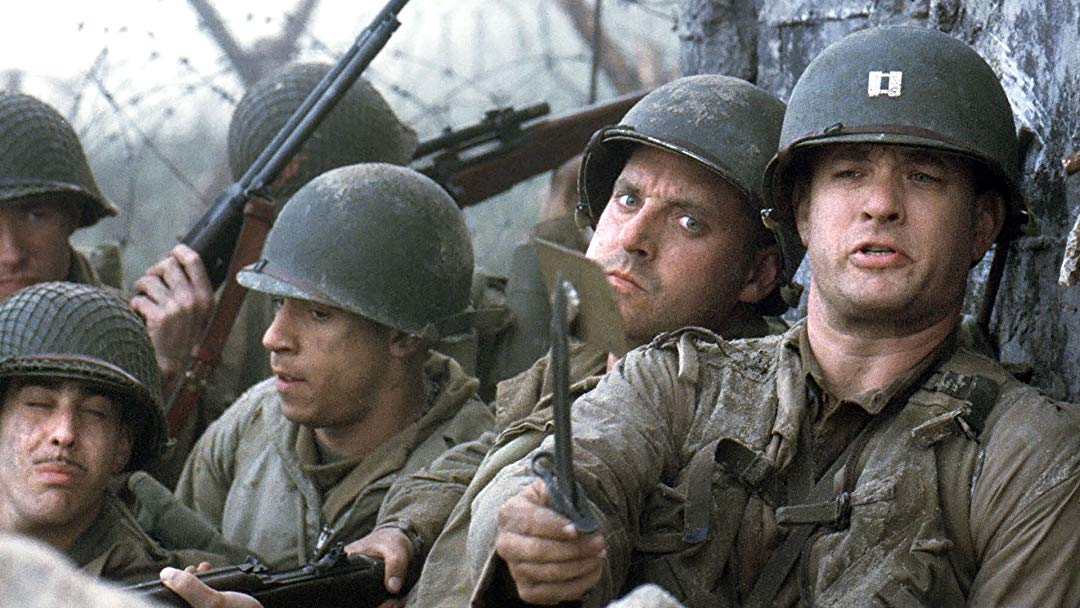 Saving Private Ryan is considered one of the best movies ever made, let alone the most historically accurate war biopic. Steven Spielberg opens the film with a 27-minute reenactment of the Omaha Beach Landing, which has been called one of the best battle scenes of all time. Spielberg and his team's attention to detail regarding set design and scripting made for an incredibly immersive viewing experience. 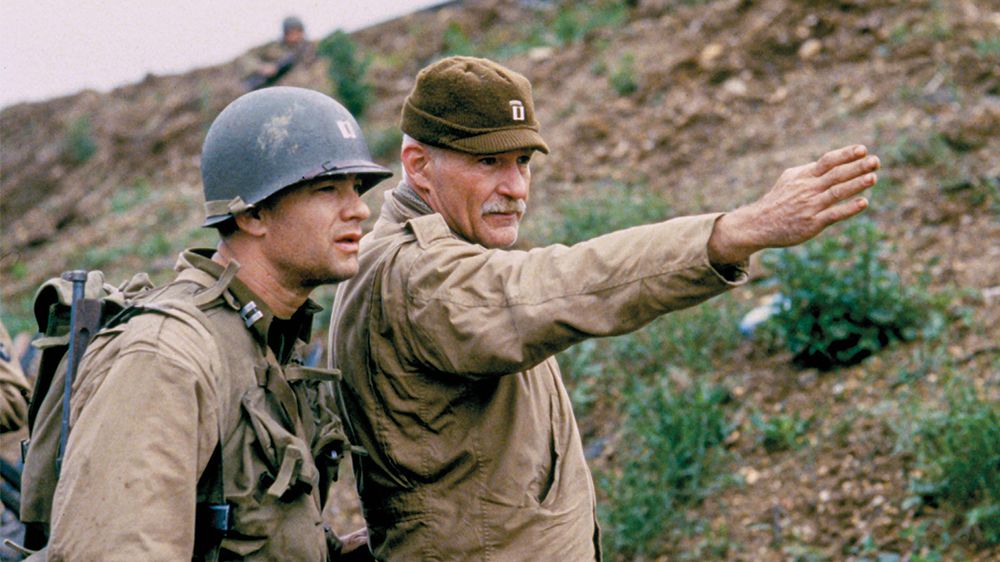 Though the actual search for "Private Ryan" is fictional, the film is based on a real directive that was enacted in 1942. The "Sole-Survivor Policy" stated that if only one member of a family remains, they were to be protected from military duty. There was a real search and rescue mission for a man named Frederick Niland, who lost three of his brothers died at war over just one month.