America likes to believe it's the greatest country in the world. However, Americans have some pretty weird customs and habits that either waste time or just make no sense at all. Find out how other countries view these things and realize that you actually probably do a lot of these weird traits yourself. 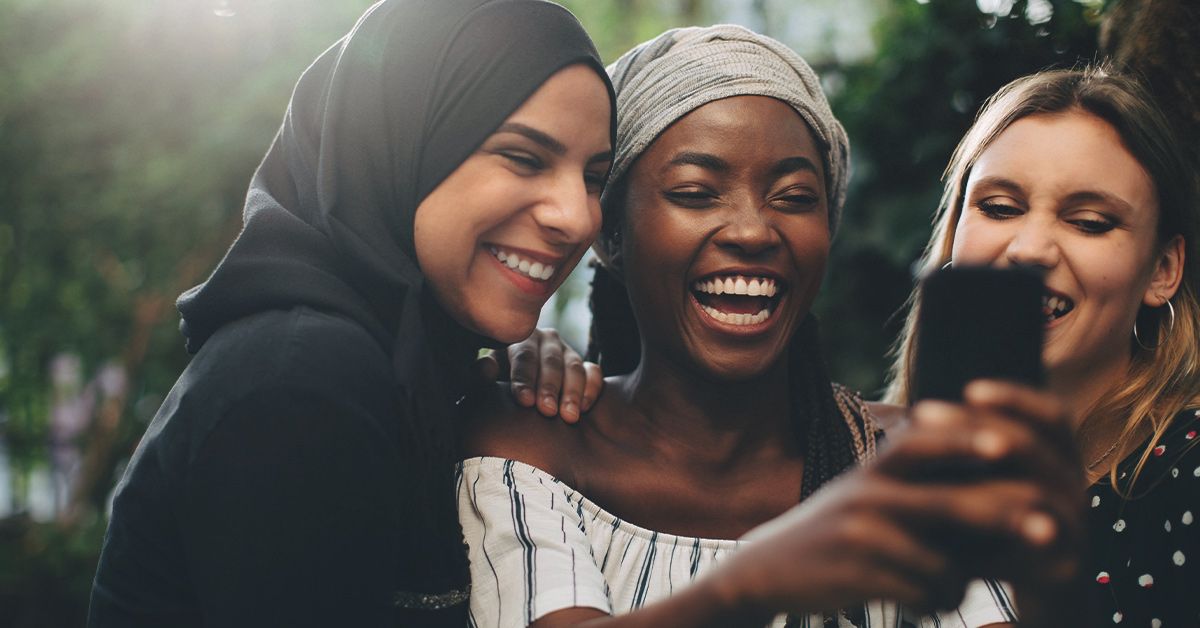 It seems like it's almost impossible to go into a retail store or a restaurant without being greeted by an onslaught of grins and niceties. One thing Americans do far too much of is smiling at perfect strangers. Most of the time, it just makes other people uncomfortable. 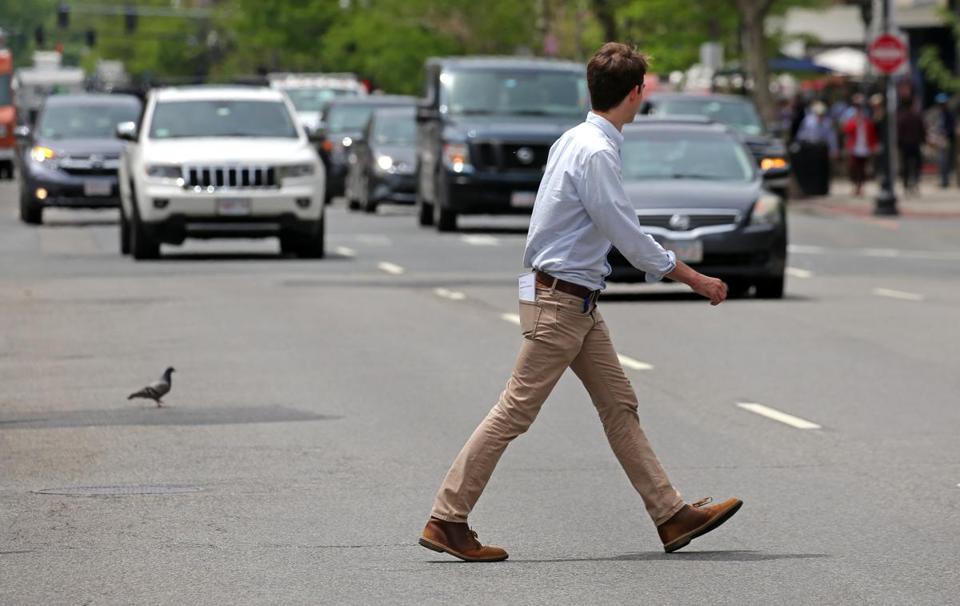 In most countries, people cross the street with caution and abide by traffic laws. In the United States, jaywalking is a common occurrence because pedestrians have the right of way. But what about when accidents happen? Everyone should look both ways whether they think they have to or not.