These '70s and '80s Child Stars Look Nothing Like You Remember 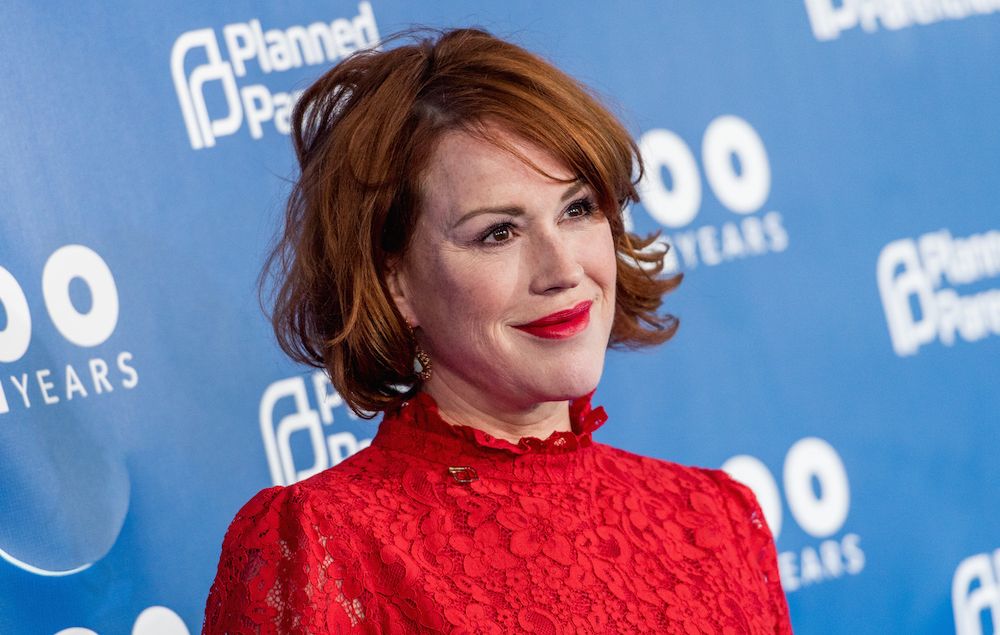 In 2008, Ringwald starred in The Secret Life of the American Teenager as the mother of the main character, which ran for five seasons. She later released a jazz record called Except Sometimes. In 2019, Ringwald, who is fluent in French, debuted as a translator, translating the French novel Lie With Me by Philippe Besson into English. 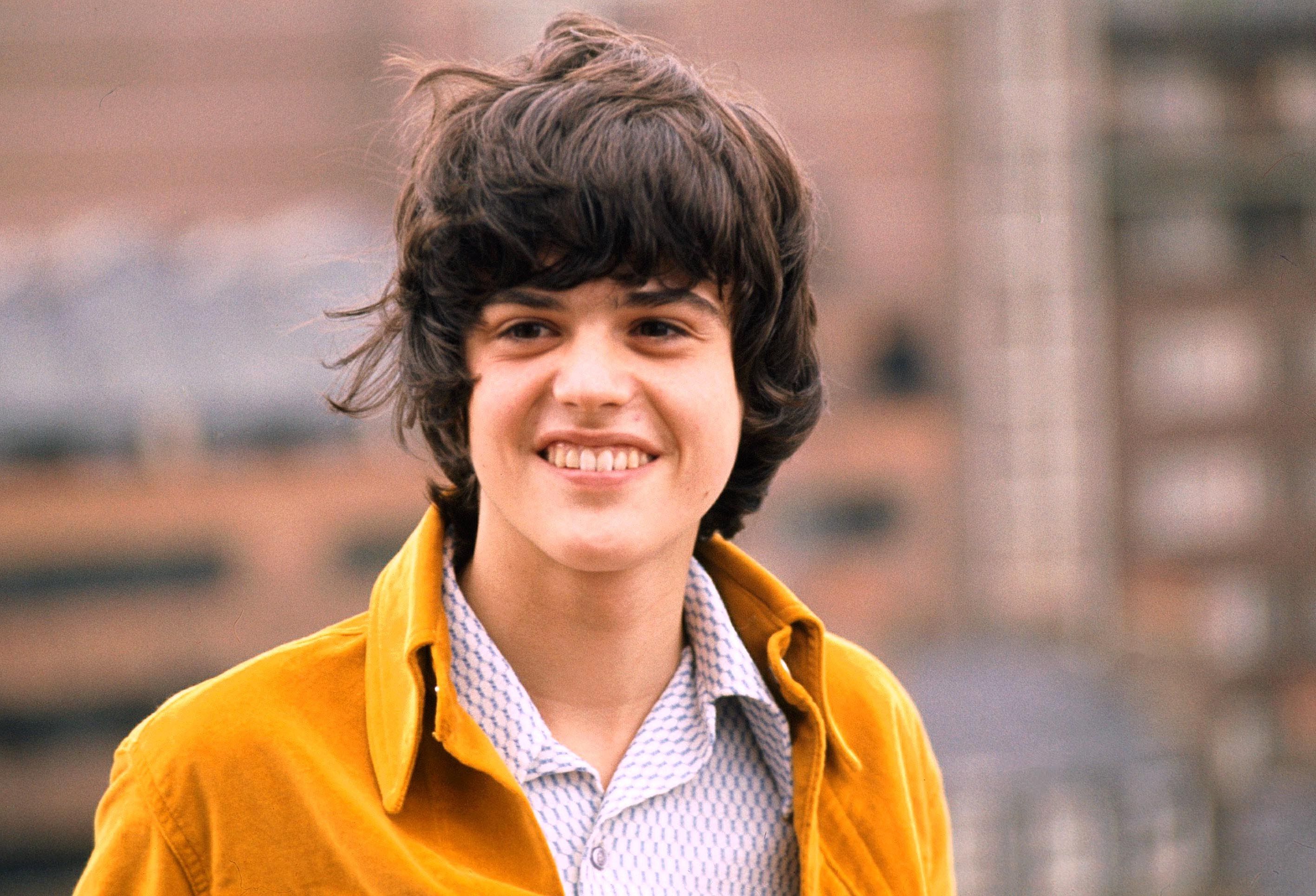 Donny Osmond was one of the biggest teen idols of the '70s. He rose to fame in the 1960s as part of The Osmonds with his four elder brothers. After Osmond moved on to a solo career, he became even more popular. He and his sister, Marie, hosted the popular variety series Donny & Marie from 1976 to 1979. 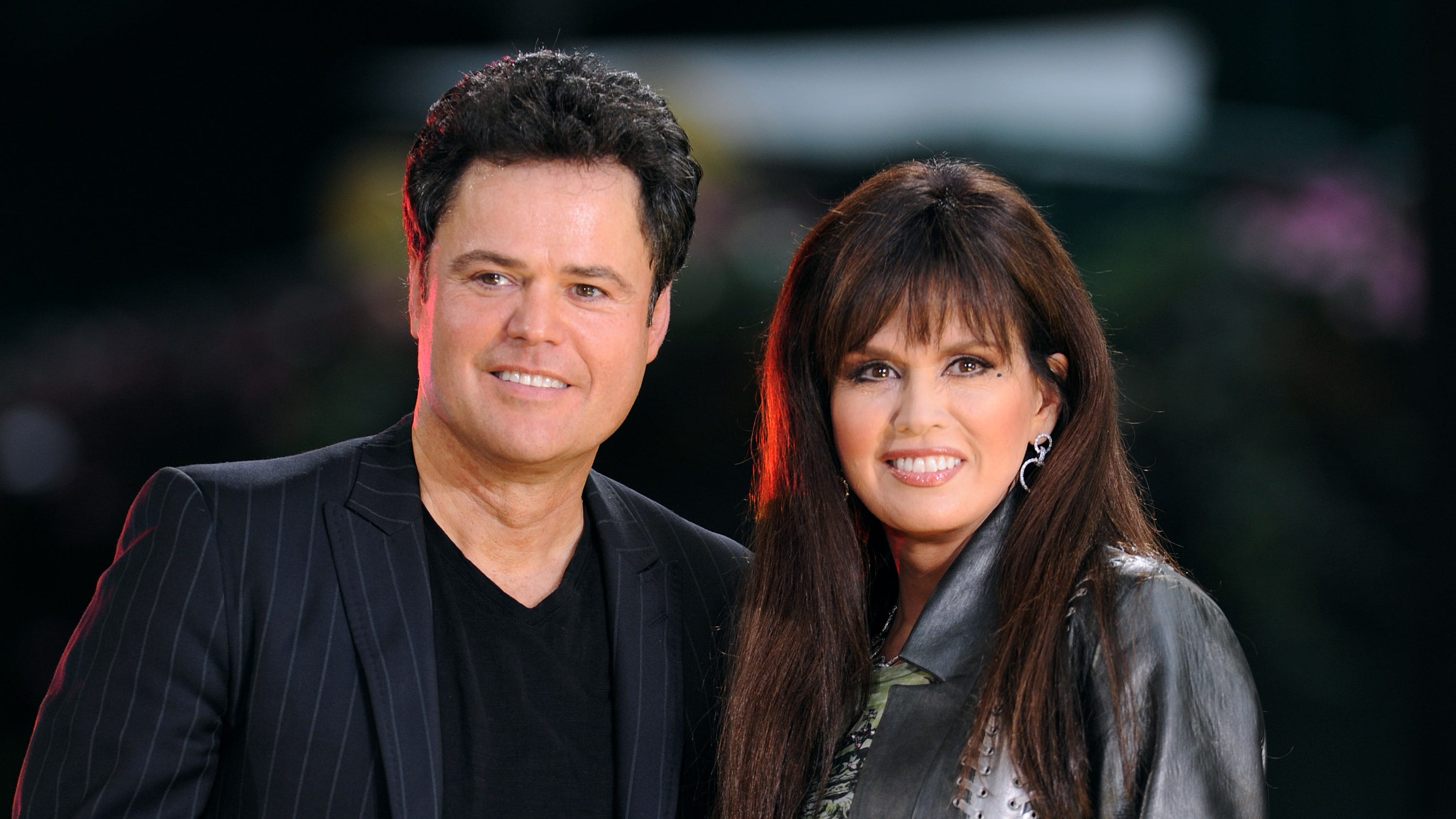 From 1998 until the turn of the century, Osmond and his sister hosted a talk show of the same name, earning them a Daytime Emmy Award nomination. He then competed on both The Masked Singer and Dancing with the Stars, the latter of which he won. Most recently, Osmond and Marie headlined a residency at the Flamingo Las Vegas for 11 years. 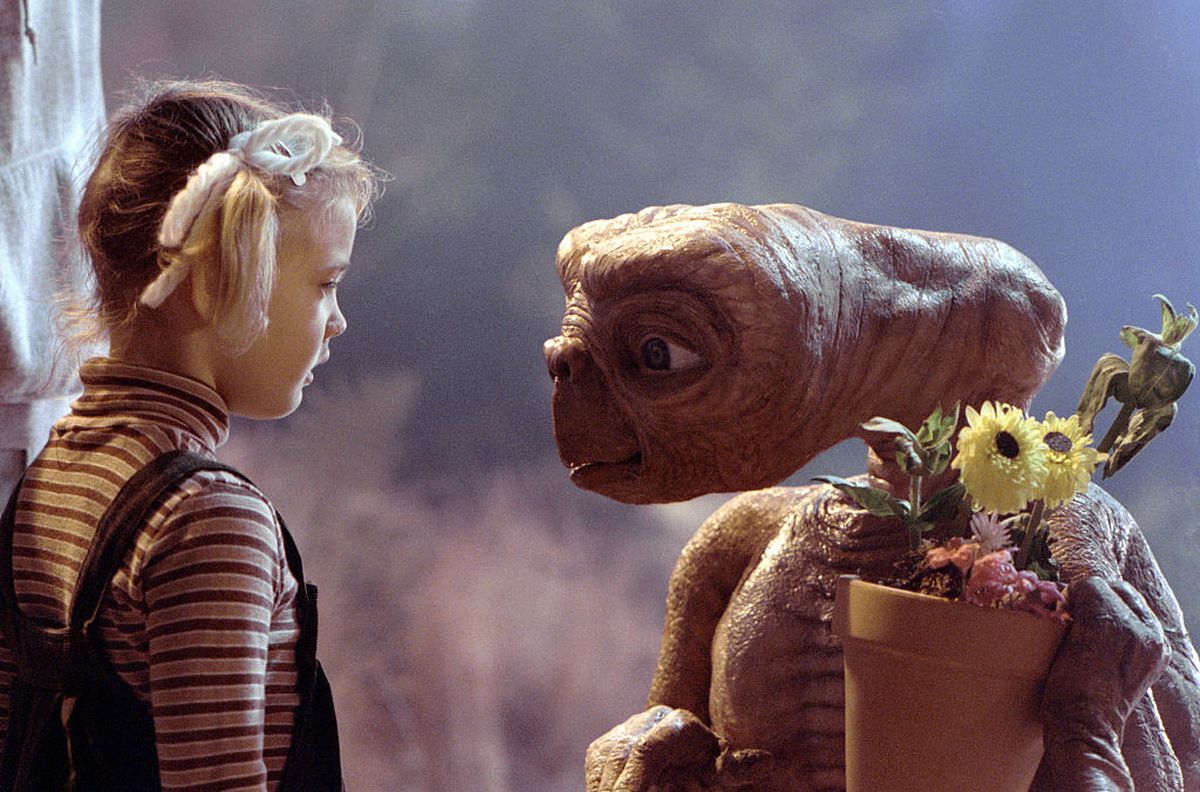 Drew Barrymore shot to stardom at the age of 6 thanks to her role in E.T. the Extra-Terrestrial. The film was the highest-grossing of the 1980s and made her one of the most famous child actresses in history. Barrymore soon adopted a hard-partying lifestyle until she entered rehab at the age of 13, only to be institutionalized afterward for eighteen months.