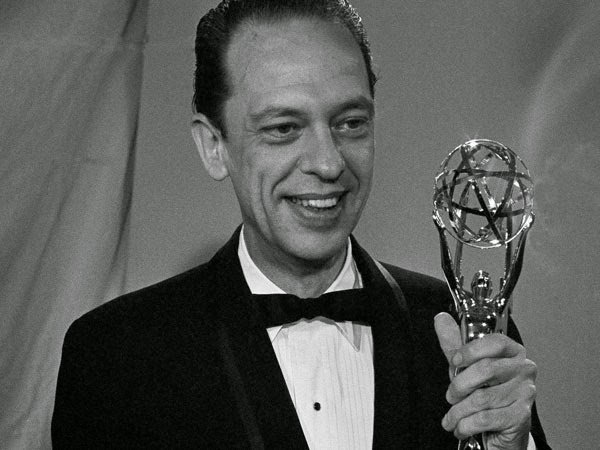 Don Knotts won five Primetime Emmy Awards for Outstanding Performance by an Actor in a Supporting Role in a Comedy. He received the accolades for playing Barney Fife on “The Andy Griffith Show,” which would go on to win many more awards by other actors during its run on television. 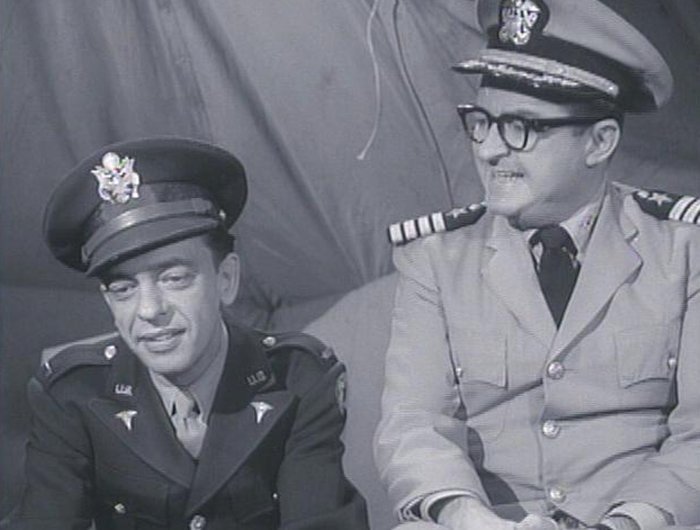 Knotts enlisted in the United States Army at the young age of 19 after his freshman year of college. Knotts was an Army reservist for a week before reporting for active duty one week later. Knotts served for three years and spent most of his service entertaining the troops. He toured the western Pacific Islands as part of a G.I. comedy show called “Stars and Gripes.”