The Wildest Howard Stern Interviews Of All Time

Howard Stern has been regarded as the most unfiltered, boundary-pushing DJ in radio, ever. For that reason, his content is both highly interesting and extremely insulting. Find out why so many celebrities dislike Stern in these wild interviews… 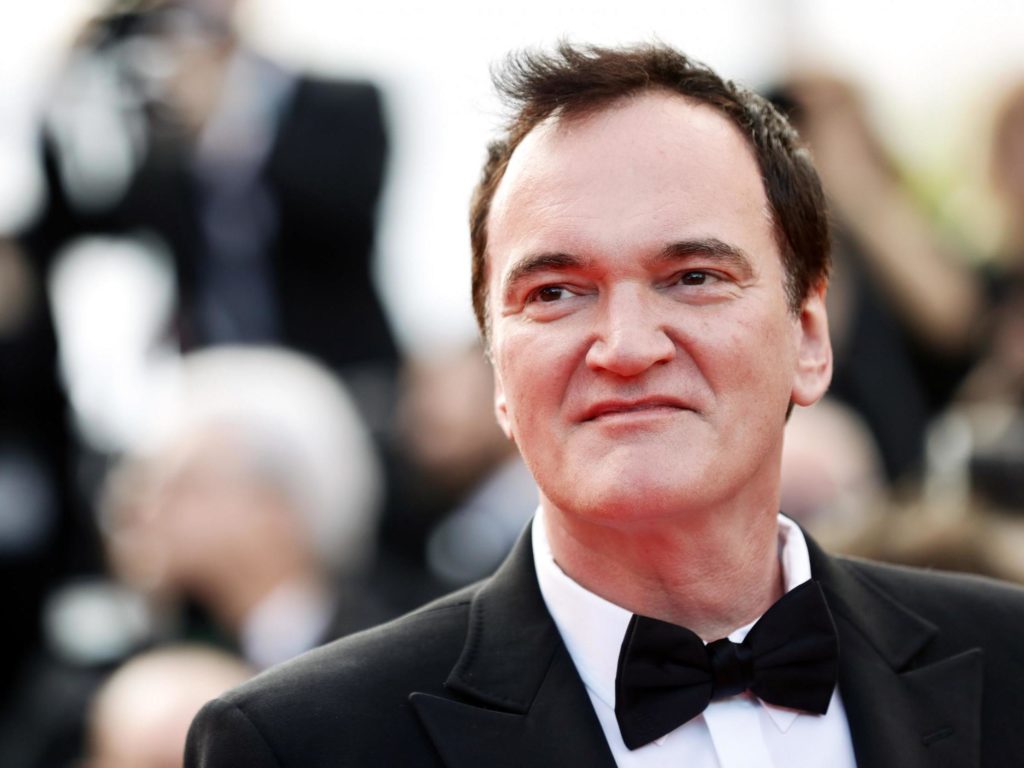 Tarantino stepped on some toes in 2003 when discussing Roman Polanski’s rape of a 13 year old with Stern. His comment that it was “statutory” because “she was down with this” went unnoticed for 15 years before the rise of the #MeToo movement, and Tarantino issued a public apology. 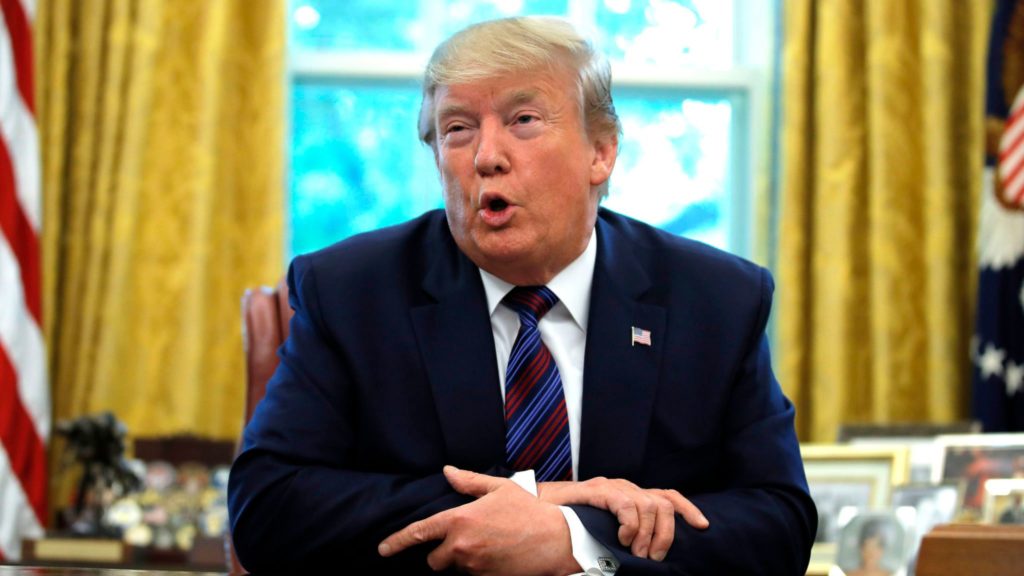 Many of Trump’s controversial comments that he made on the show while he was a businessman/TV star were unearthed during the 2016 presidential election. He was blasted for statements about judging women based on their beauty (or lack thereof).