The Weirdest Law In Each US State

There are tons and tons of laws written in stone in the United States. A lot of laws were written over a hundred years ago but are still in place, even if local police forces have no idea and aren't enforcing them. Does your state have the weirdest one? 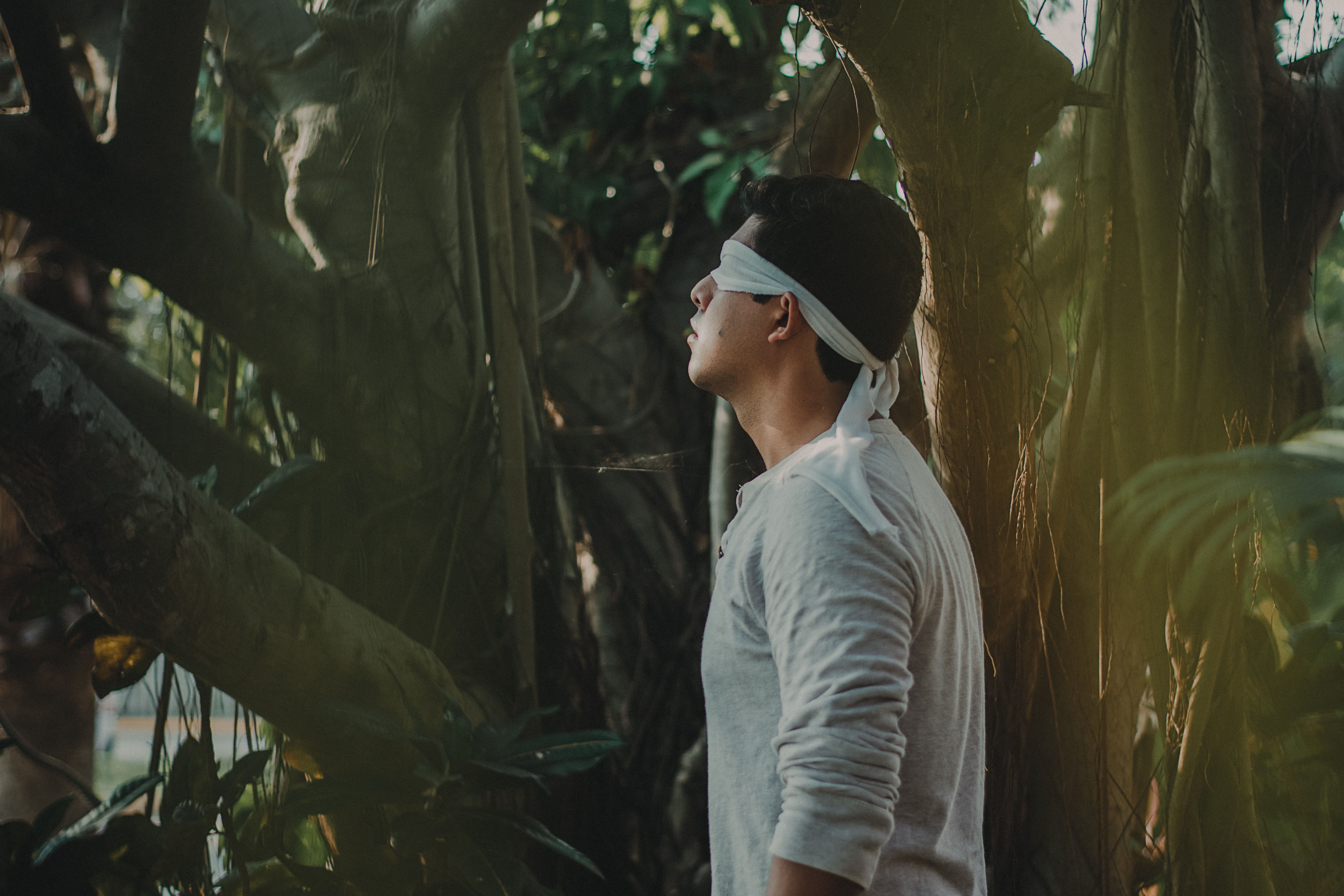 Alabama is pretty adamant about not letting its citizens drive blindfolded. The Yellowhammer State literally has a law that says driving while blindfolded is prohibited. Makes sense! 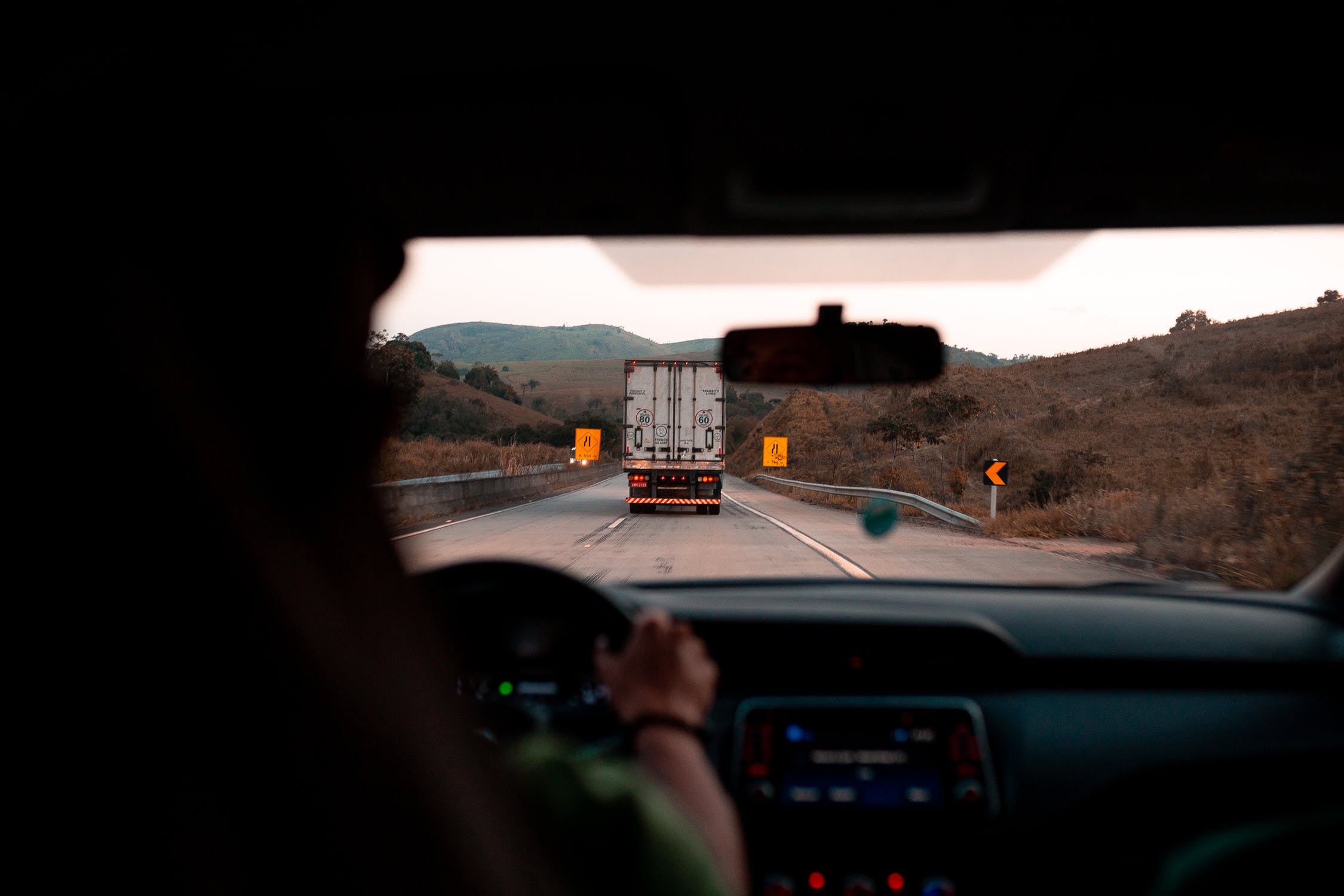 Most states probably have laws that talk about dangerous or distracted driving that blindfolded driving would fall under. Alabama is not playing around, though.