The Unknown Truth Behind Jackie Robinson's Unbelievable Road to Success Jackie joined a street gang when he was only 13 years old. He had few options, and his family was struggling to make ends meet. Jackie’s older brother, Mack Robinson, worked twice as hard to support his family to make sure that Jackie didn’t go down the wrong path. 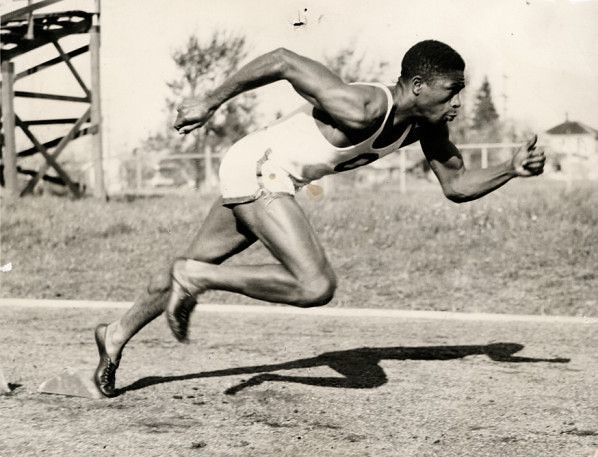 Mack made sure that Jackie never left school early to hang out with his fellow street gang members. He got Jackie to join the basketball, football, track, and baseball teams. From there, Jackie dropped out of the street gang lifestyle and started pursuing sports full-time. He even played a sport outside of school, which he almost pursued instead of baseball…