The long-awaited final trailer for Game of Thrones was released yesterday and fans have already begun to speculate what will happen.

The highlight of the trailer is the first look at the massive battle scene that lasts an entire episode and is rumored to be the longest consecutive action sequence in cinema history.

It’s been two years since season 7 premiered and fans have been chomping at the bit to see the trailer for the final season of the show. 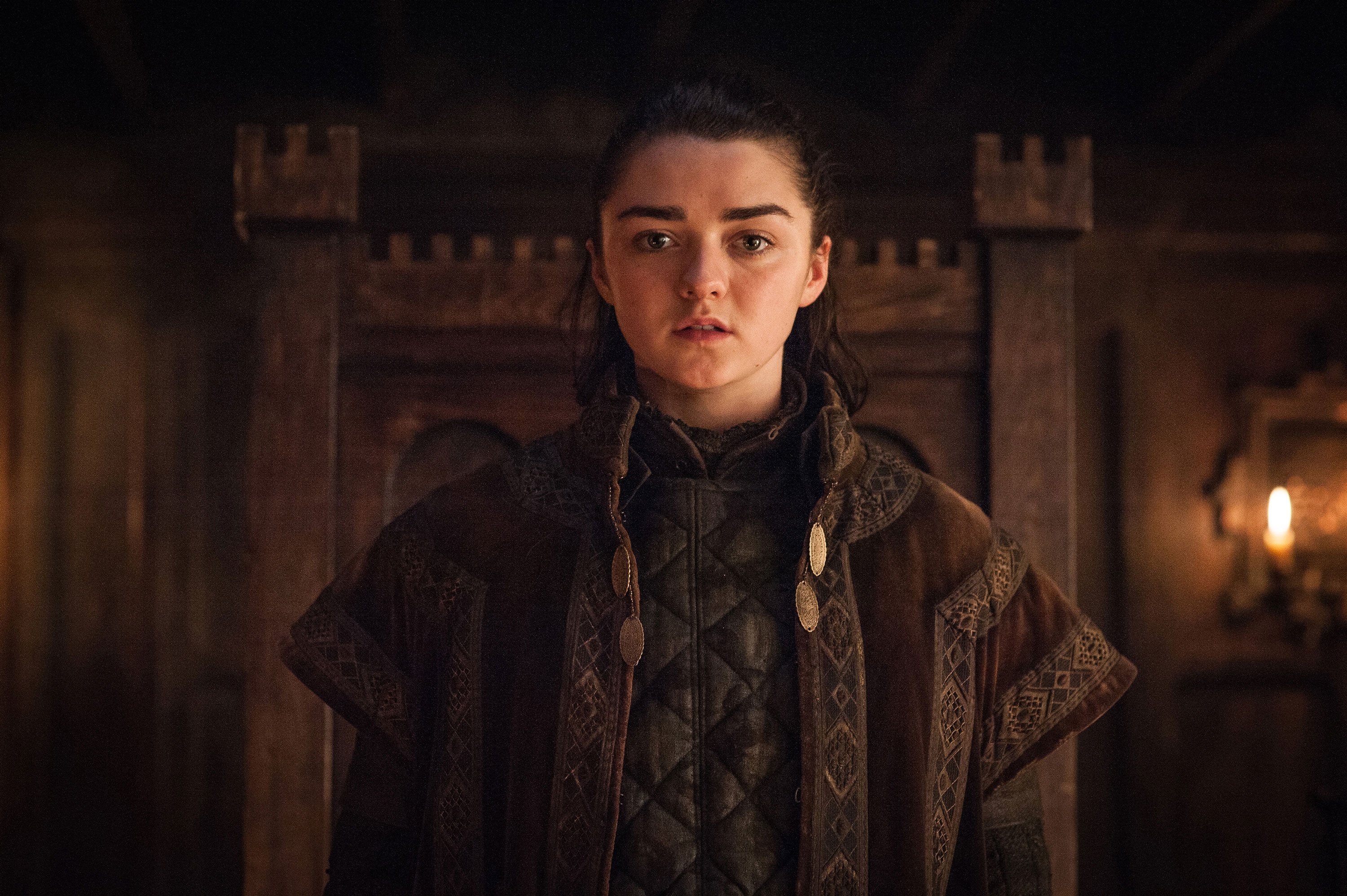 Arya Stark is highlighted in the trailer running from pursuers and seen saying,Â “I know death, he’s got many faces, I look forward to seeing this one.” Sadly, fans seem to expect that Arya will be killed by the end of the series, a guess that has many quite upset.

The final season premieres April 14th on HBO, so if you’re behind… get your binge on now.