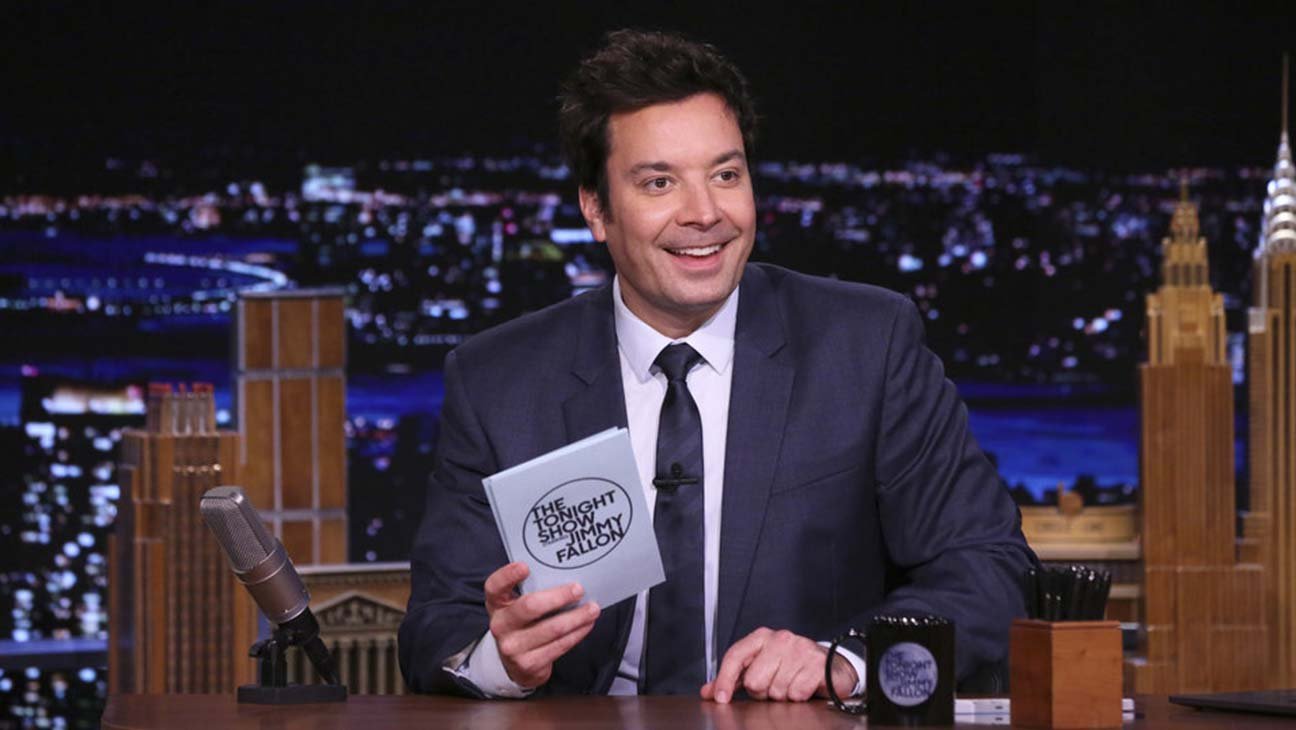 The Tonight Show Starring Jimmy Fallon has been renewed for a five-year contract, according to Susan Rovner, NBCUniversal Television and Streaming chairman.

Rovner noted it matter-of-factly during an opening conversation with Today anchor Hoda Kotb during NBCUniversal’s upfront presentation on Monday. Although Tonight Show has fallen behind CBS' The Late Show with Stephen Colbert and ABC's Jimmy Kimmel Live in total viewership, the late-night talk show has been so quintessential to the network that its renewal was never doubted, nor was Fallon expected to leave the host chair anytime soon. 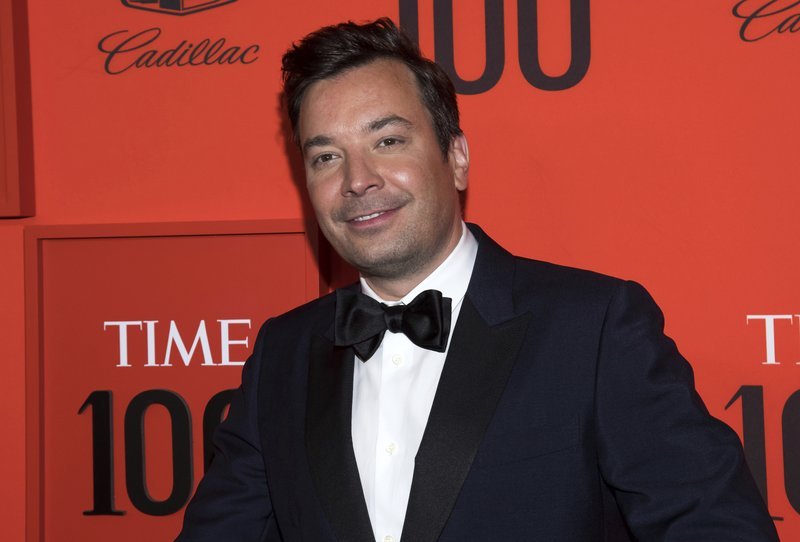 Fallon inherited the Tonight Show in February 2014 after Jay Leno's second exit from the program. Leno hosted the late-night mainstay from 1992 to 2009, then again from 2010 to 2014. Since Fallon's tenure on the show began, it has earned two Primetime Emmys.

Fallon followed in the star-studded footsteps of famed hosts like Conan O'Brien, Johnny Carson, Jack Paar, and Steve Allen to earn a seat behind the coveted late-night desk.