The Terrifying Truth Behind the Real Chucky Doll 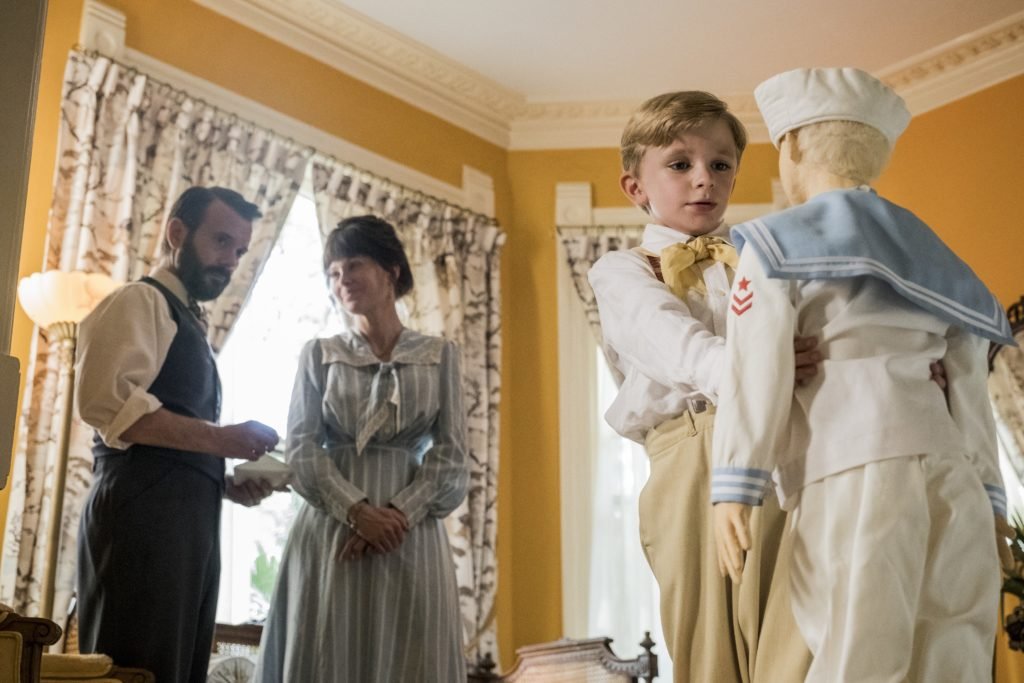 Young Robert Eugene Otto was the original owner of Robert the Doll. Though the doll shared his name, he himself preferred to go by ‘Gene’. He was from an affluent Florida family. After his and his wife’s death, their house became a hotel, and later, a haunted hotel… 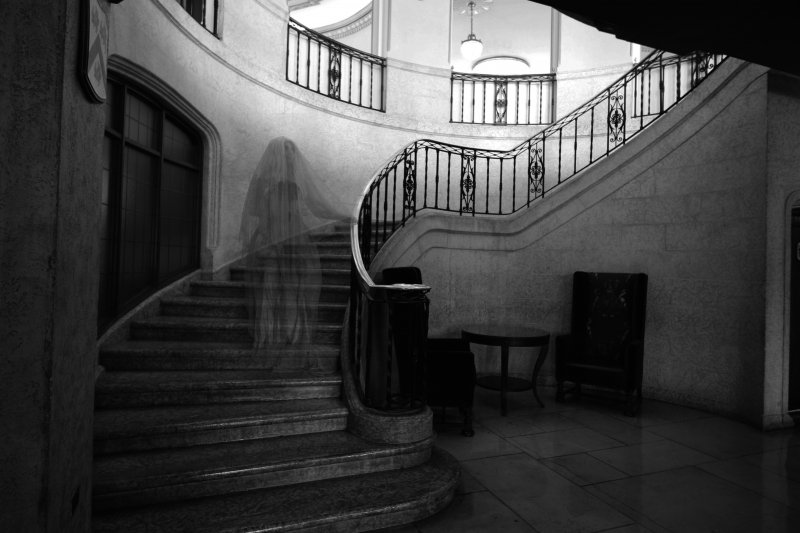 According to visitors of the hotel, the halls are haunted. Not by a doll, surprisingly, but a woman in a wedding dress. The rumor is that this woman is Gene’s wife, Anne Otto. So where is Robert the Doll?