The Surprising Truth Behind Hollywood's Most Iconic On-Screen Kisses

Everyone can remember the first time they witnessed a kiss between two characters that was so desired. Sometimes, it comes out of nowhere. Other times, the scene is building up to the moment and you know that it's going to happen! A lot of the time, the kiss was supposed to happen, but it never did...

There are a lot of different things that go on behind the scenes when it comes to onscreen kisses and love scenes, which includes some drama! These are the most iconic onscreen kisses along with their fascinating backstories... 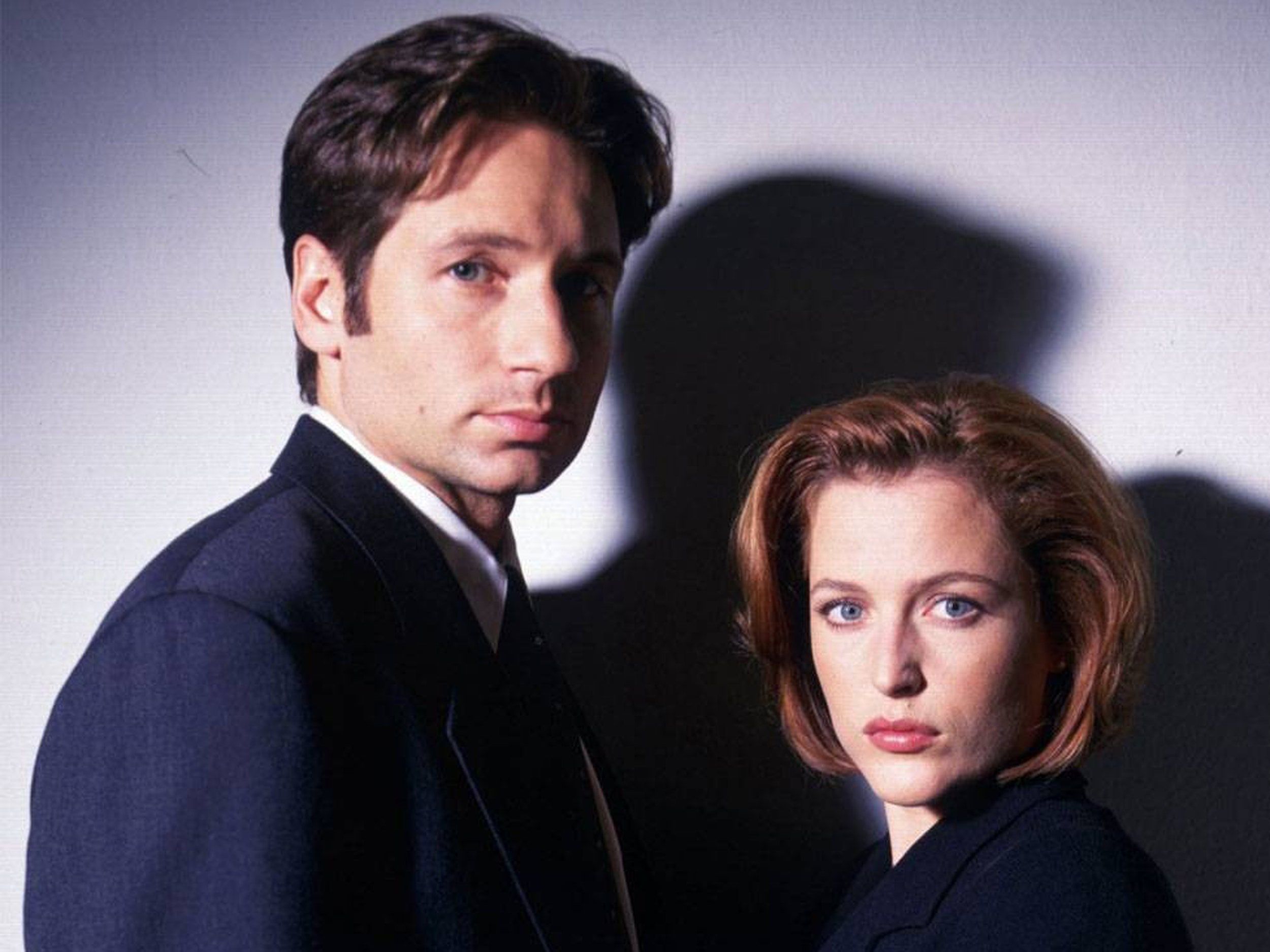 The X-Files was a popular sci-fi mystery show from the 1990s. Even generations past the show's peak have become obsessed with it, which makes sense since Mulder (David Duchovny) and Scully (Gillian Anderson) have such an incredible bond while they're fighting aliens and paranormal beings. The entire show was fueled with "will they/won't they" moments between the two. 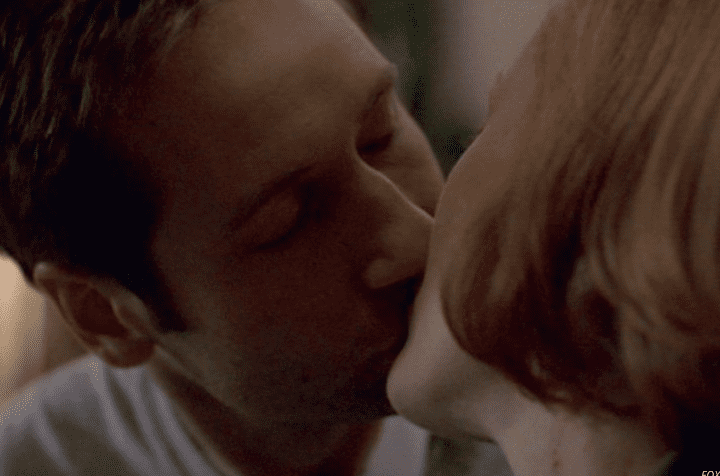 In fact, the creator of the show strictly stated that they will only ever have palpable chemistry, and that's it. That's why it was so shocking to see Mulder and Scully kiss while they were in an alternative universe. So, technically, it's non-canonical, but it did give the fans what they wanted! 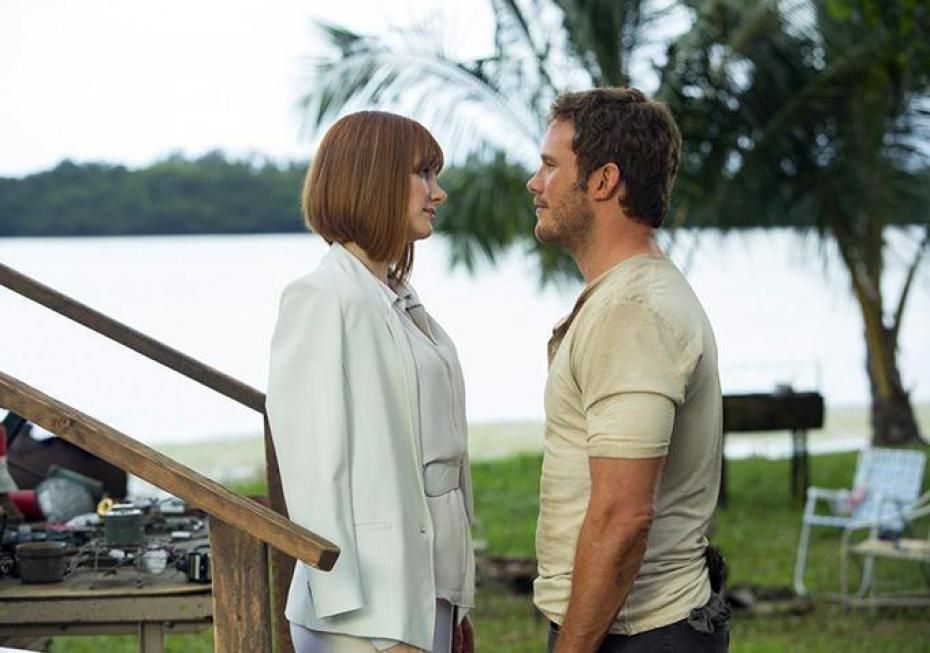 Jurassic World had its share of surprise moments, but the moment that velociraptor trainer Owen Grady (Chris Pratt) and Claire Dearing (Bryce Dallas Howard) kissed was easily a fan favorite. Funny enough, it was planned, but kept under wraps. The only person who didn't know was Howard.