The Strange People That You Can Only See In Walmart

No matter who you are, no matter where you live, there will undoubtedly be a Walmart near you. For some reason, Walmart seems to attract characters that wouldn't exist pretty much anywhere else in the world. These are the People of Walmart... 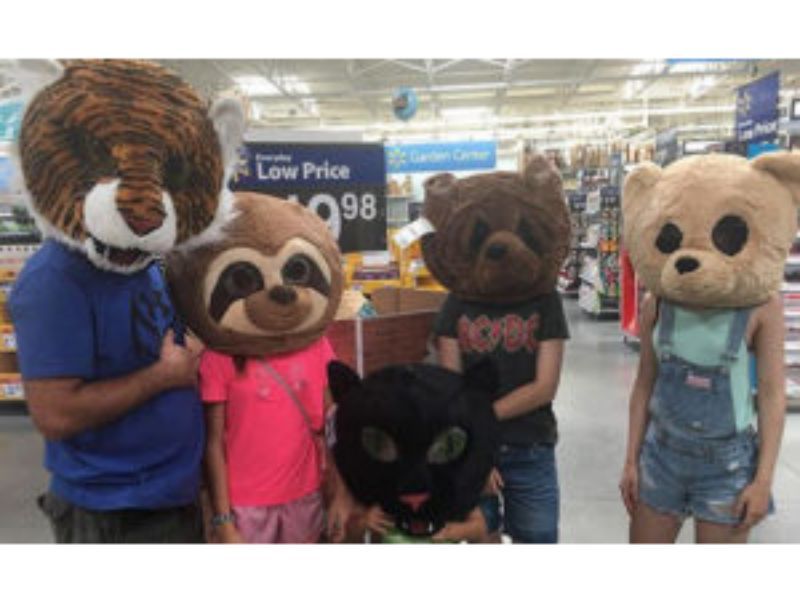 Someone might want to let this dad know that he should get some DNA tests. These don't look like his kids, mostly because they don't even look like kids. The next time someone asks if you were raised in a barn, just show them this picture. 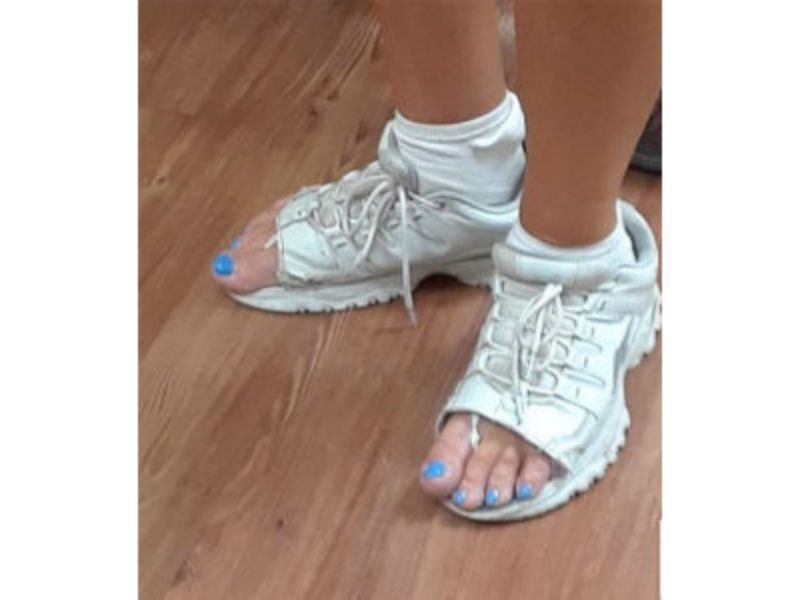 From the beach to the court, these kicks have it all baby. Plus, this person that's wearing them has the sickest fit going on too. All white with the baby blue accents, this is true Walmart chic.