The Seahawks and Russell Wilson Agree to a New Deal

Wilson’s deadline was met late Monday night by the Seattle Seahawks, making Wilson the highest-paid player in the NFL.

A four-year, $140 million contract extension was extended to Wilson by Seattle keeping him on the team through 2023. The deal also includes a $65 million signing bonus that is also the highest in the NFL. 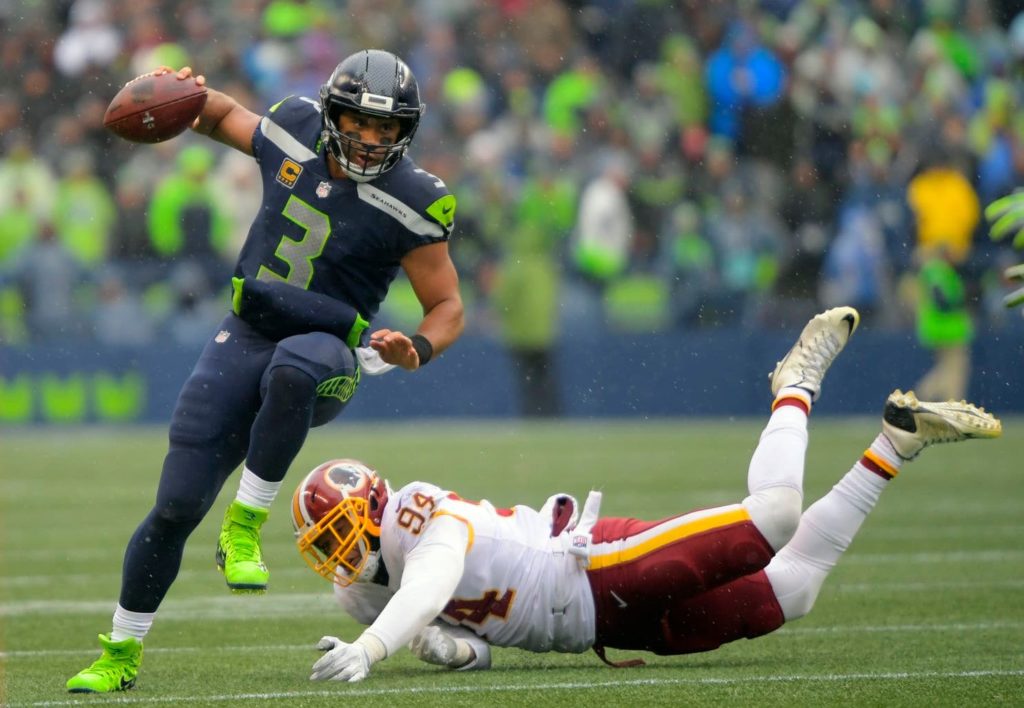 “For me, for my family and for (agent) Mark (Rodgers), we love Seattle, and it’s the place I want to be,” Wilson said moments after signing the contract, according to Seahawks.com, the team’s official web site. “I’ve always wanted to be. When I first got drafted in 2012, I wanted to be here forever. This helps solidify that. I’ve got many more years to go and a lot more winning to doâ€”we’ve got more Super Bowls to win. I’m excited about that.”

This new contract pays him an average of $35 million a year, surpassing the $33.5 million of Green Bay quarterback, Aaron Rogers.

The new contract guarantees Wilson $107 million along with a no-trade clause. This is a significant boost for the quarterback, as his prior deal from 2015 was bringing him $21.9 million per season.

Wilson announced the new contract in the wee hours of the morning alongside his wife, Ciara, saying, “Hey Seattle, we got a deal.”

And Ciara follows with, “Go Hawks.”