The One That's a 'Friends' Trivia Quiz

"Friends" has been over for almost two decades, but the friend-zy is still very much alive and well. How many little details can you remember from this iconic show? 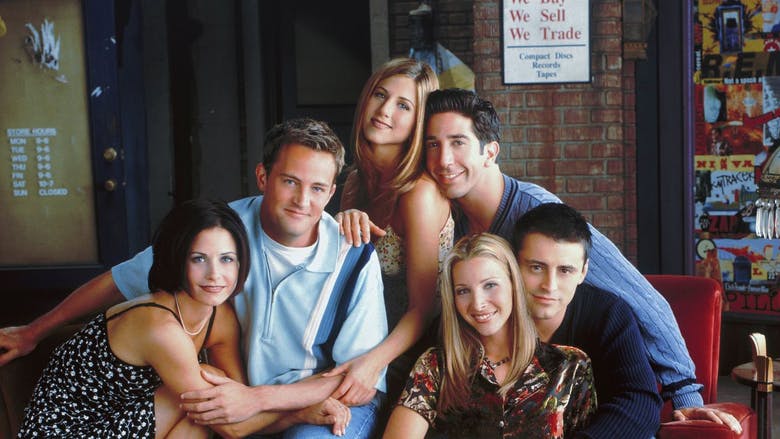 Which city is Friends set in?