The Mystery of Oak Island, a popular show on the History Channel, highlights a two-hundred-year-old tale of buried treasure on Oak Island in Nova Scotia. Chasing after this treasure, however, wasn't for the faint of heart, as the area is laced with booby traps and hidden surprises. But buried beneath the surface, the potential for remarkable treasures once owned by the likes of Marie Antoinette, religious royalty, and even William Shakespeare has kept treasure hunters hot on the trail for many, many years. This task has cost explorers everything, even their lives. 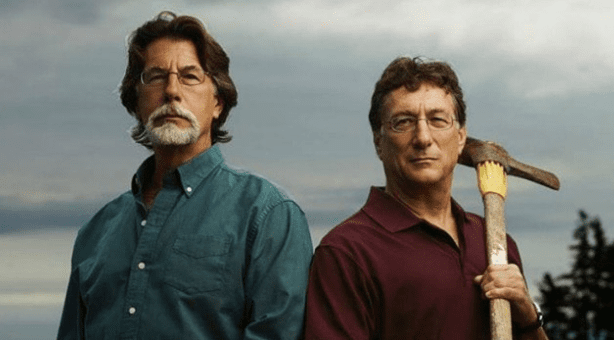 For the Lagina brothers, the search for Oak Island's mysterious treasure began back in 1965, when Rick Lagina read all about the Oak Island treasure in a copy of Reader‘s Digest. Little did he know, this article would change the outcome of his life forever. When they were old enough to start their search, an epic journey had begun, and oh, was it worth it. 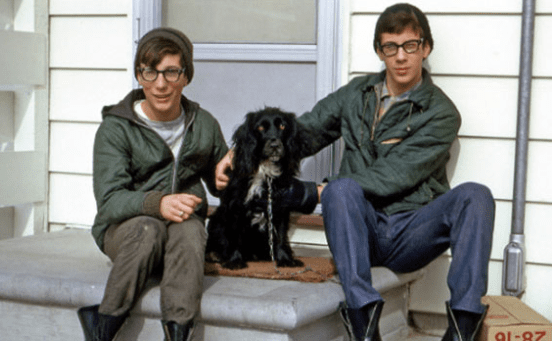 Rick began his treasure-hunting career first, when, at ten years old, he recruited his brother and some friends to dig up a huge boulder and found, well, nothing at all, buried underneath. This adventure, however, led to a deep passion for treasure hunting, and Rick wanted more.