The Mysterious Disappearance of Bobby Dunbar Is Finally Solved 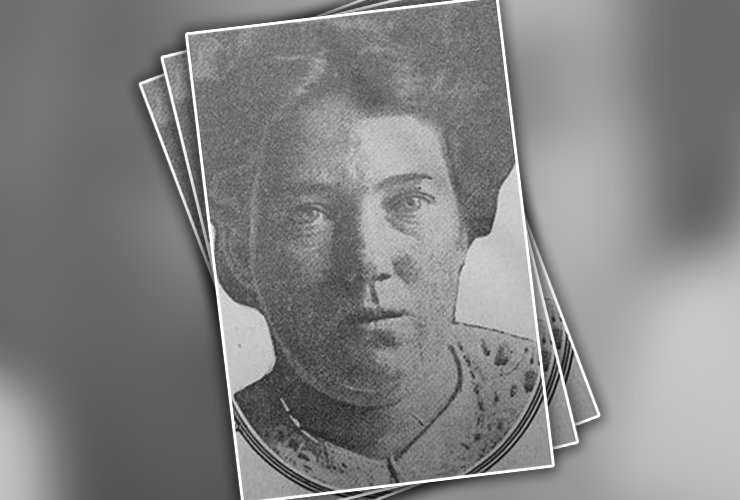 Julie Anderson said that she had allowed her son, Bruce Anderson, to visit relatives on a two-day trip with Walters. She did not consent for him to be taken for more than a short time. So what was the truth? 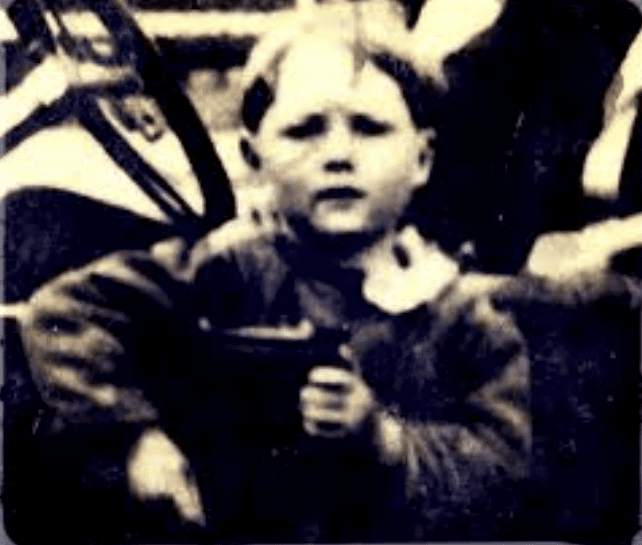 To test her claim, the police showed Julia Anderson five different boys, one of whom was her supposed son, Bruce. He showed no indication of knowing her, and Anderson reported that she couldn’t tell who of the five was her son. But she had more to say…