Natalie Wood was once a Hollywood icon—until she was found dead in the Pacific Ocean less than a mile from her husband's yacht. Was Wood's death a freak accident, or did someone know more than they were willing to let on? 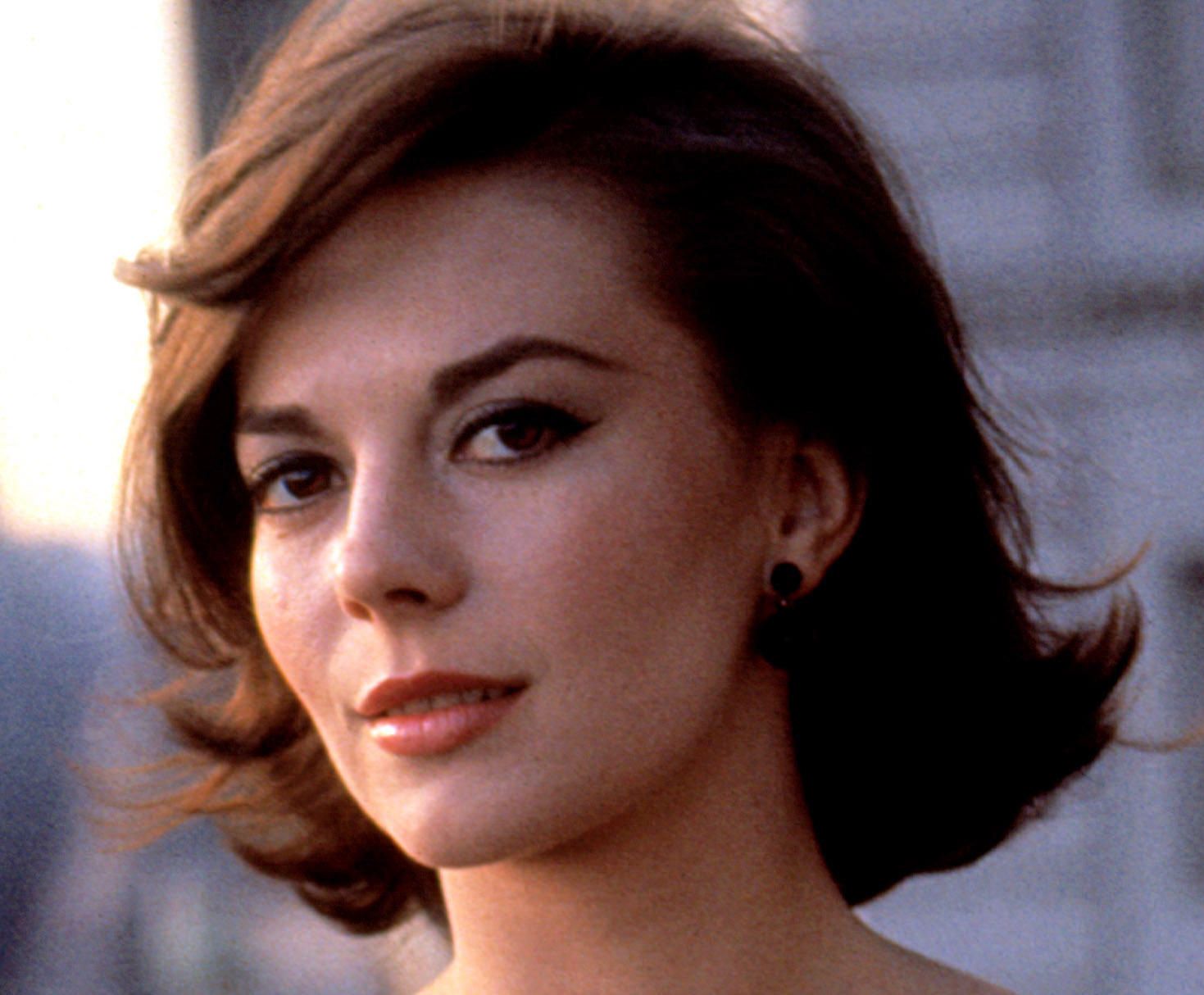 Natalie Wood was one of few actresses who managed to make the successful transition from child star to A-lister. She debuted on-screen at the age of eight in Miracle on 34th Street as the precocious Susan Walker; in the blink of an eye, Wood had blossomed into a stunning ingenue. Then, on November 29, 1981, her body was found floating in the Pacific Ocean. 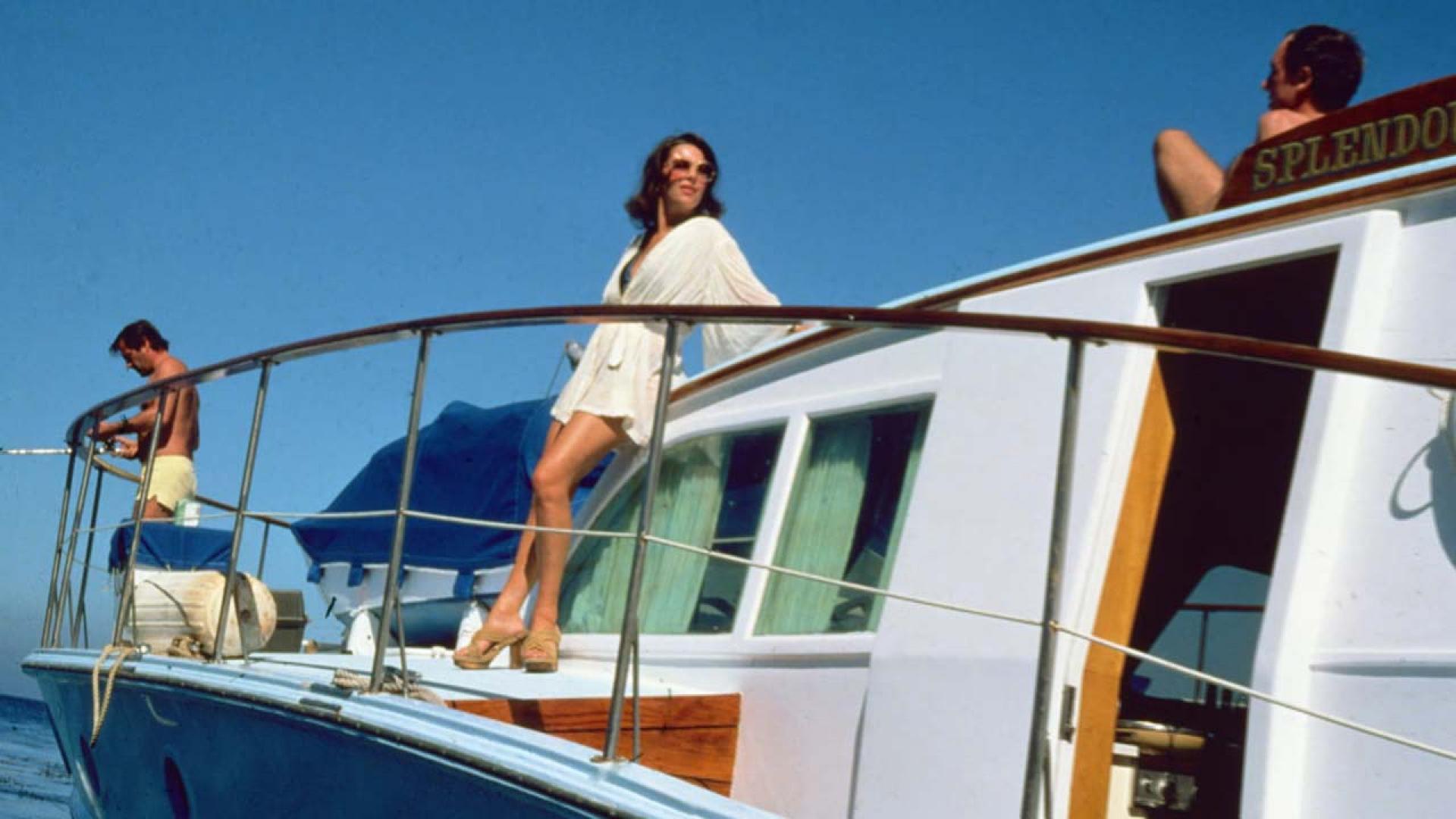 By the time she turned 25, Wood had taken Hollywood by storm. She was sitting on three Academy Awards nominations and worked with cinema legends like John Ford and Elia Kazan. Wood even had a brief fling with Elvis Presley, but she was last seen aboard the yacht of her husband, actor Richard Wagner. Her death was classified as an accident—until it wasn't.