In 2013, the body of a young woman was found floating in a water tank on top of the notorious Cecil Hotel. To this day, the circumstances of Elisa Lam’s disturbing death remain unclear…

How Did She Die? 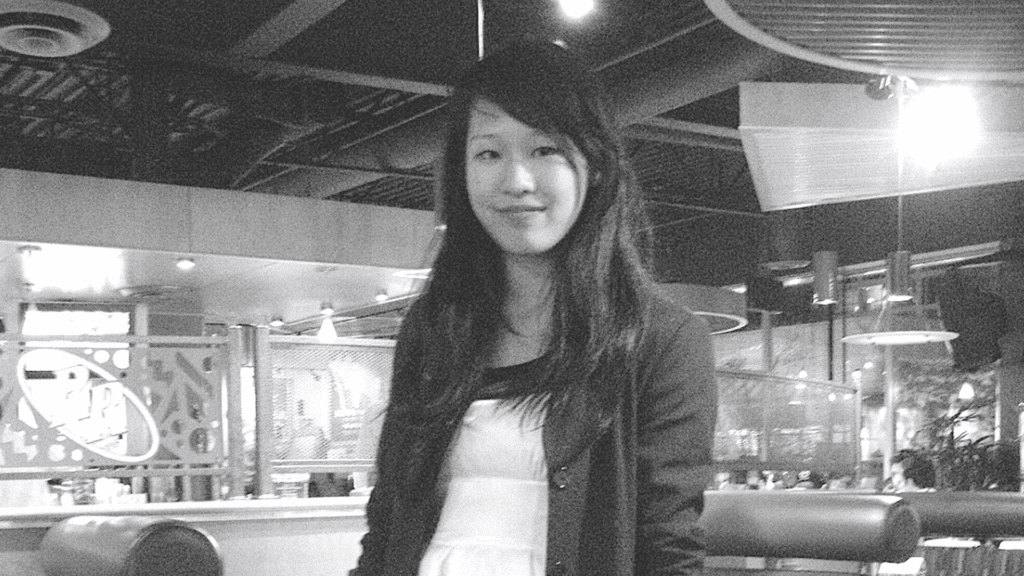 The coroner’s office ruled her death an “accidental drowning,” but the details surrounding Elisa’s case have fueled considerable debate about what really happened to the 21-year-old college student. The most highly debated piece of evidence is the chilling video capturing the bizarre final moments before Elisa’s disappearance.

Searching for the Truth 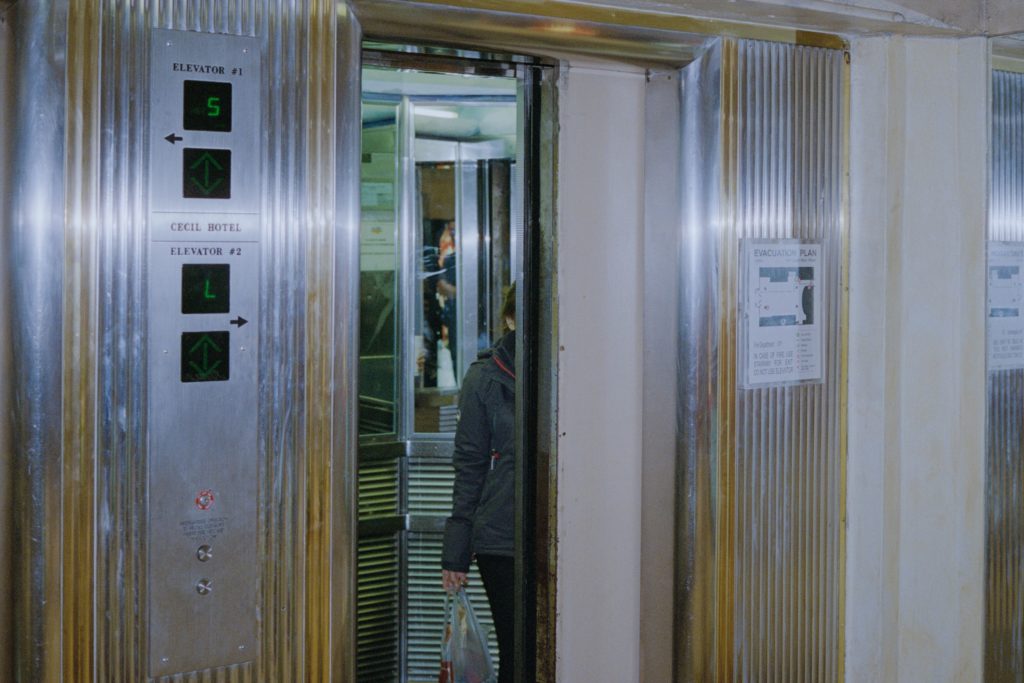 People have banded together from far and wide in a fruitless attempt to find answers. Speculation has ranged from evil demons to murder conspiracies, but the question still remains: what is the truth behind the death of Elisa Lam?