The Most Unexplainable Places on Earth

In this day and age of technology, it may seem like we know everything... That is far from the truth. There are tons of places in this world where even the most renowned researchers and scientists cannot explain. From conspiracy theories like the Bermuda Triangle to the bizarre pink lake of Australia, learning about these places will leave you questioning how much about the world we will never figure out. 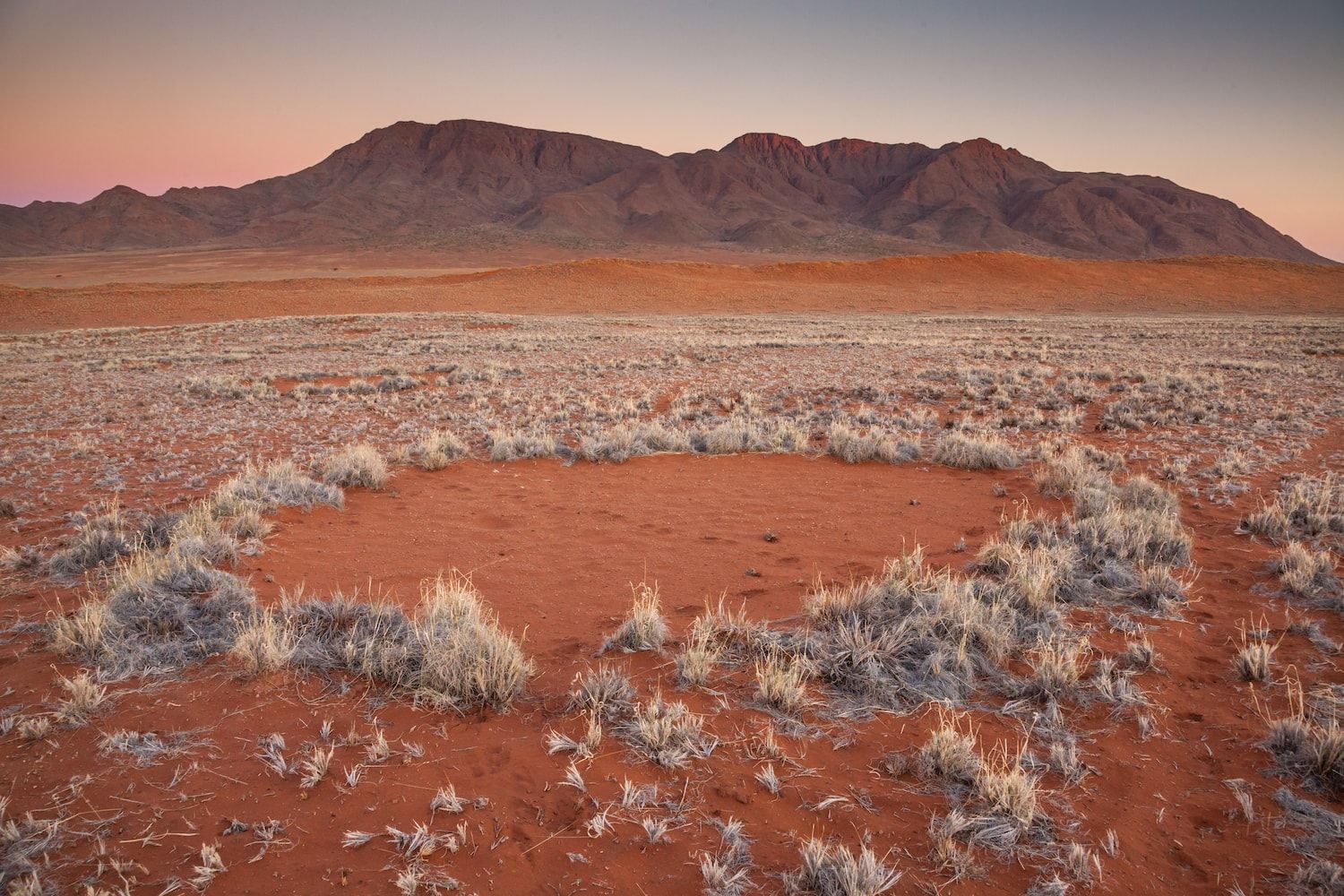 The Namib Desert in Africa has fields of grass that decorate the sand in perfect circles. Some of the circles range from 10 to 65 feet in diameter. At first, investigators believed that the circles were due to termites, but no insects of the sort could be found. 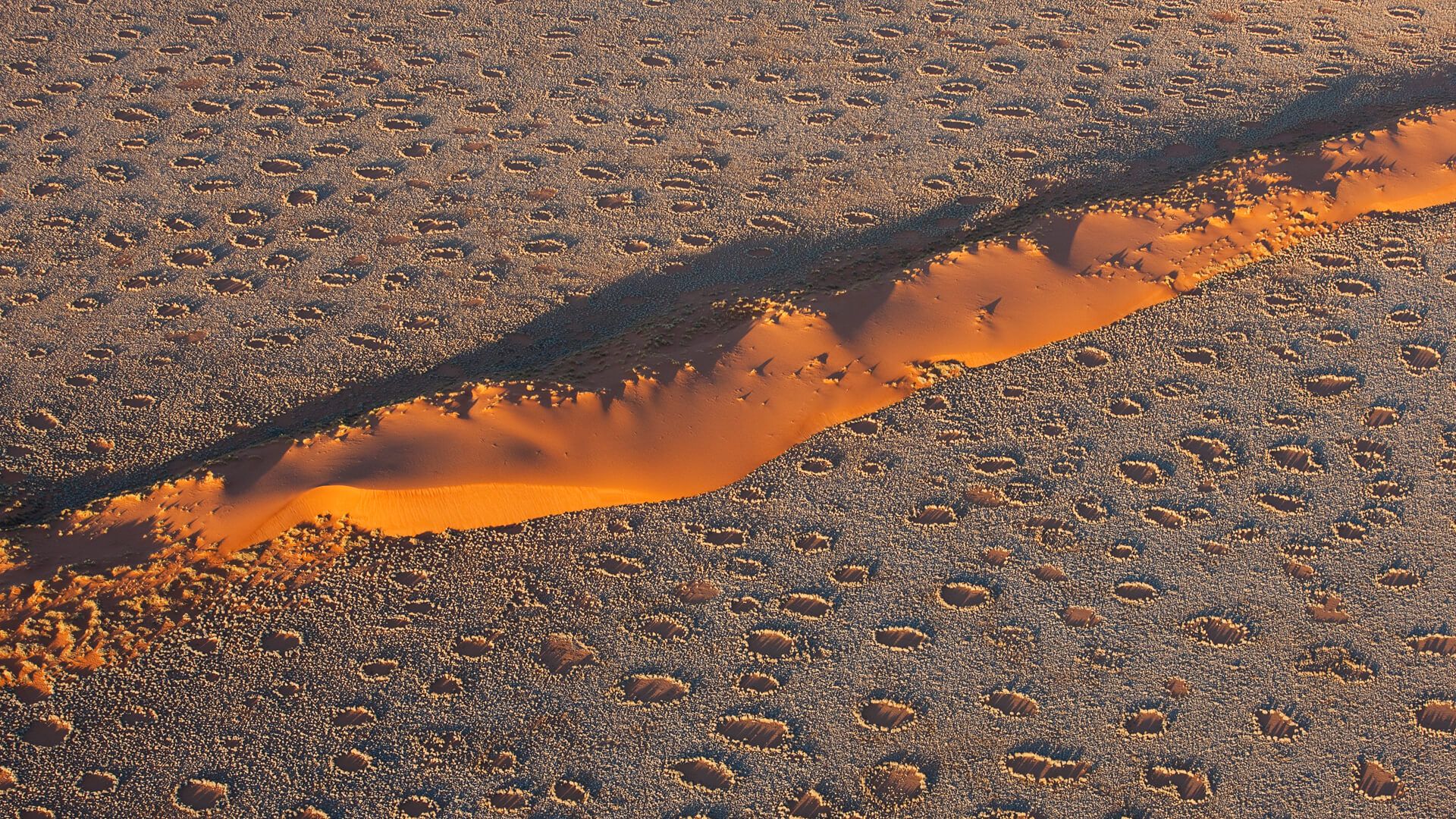 Faerie rings have a supernatural connotation to them. These rings, which can form everywhere but are most common in forests and appear as mushrooms, indicate that fae is around. You should never step in one of these, even if you're a skeptic! 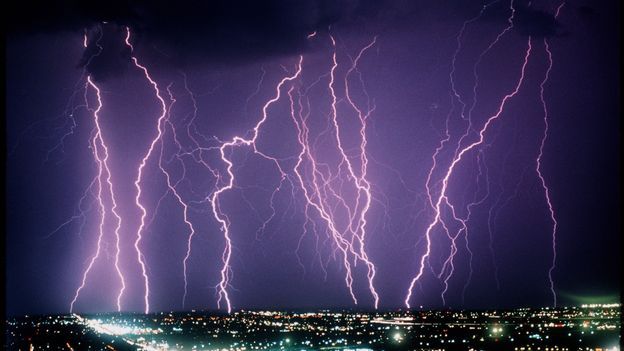 There is a lightning storm that almost never ends in Venezuela. On most nights, the storm starts at 7 p.m. and lasts for 10 hours over the Catatumbo River. On average, the storm rages on 260 nights a year.